To see all of our predictions, user poll & stats for Nice v Nantes, scroll down - plus the latest match odds.

Nice will be looking for another win after the 0-3 Ligue 1 success over Brest.

Christophe Galtier's Nice have found the net a sum total of 8 times over their prior half-dozen outings. The number of goals that have been scored against them in those games stands at 5.

Going into this encounter, Nice have not lost a league tie with Nantes in their last 3 matches.

In their previous game, Nantes drew 0-0 in the Ligue 1 tie with Monaco.

A run of very capable performances from the Nantes defensive unit has seen their ‘goals against’ tally amounting to 2 from their previous 6 clashes combined. In that time, their own attack force has managed to score 7. Let’s see if that trend can be continued on in this game.

Leading up to this clash, Nantes:

A look at their most recent head-to-head clashes stretching back to 25/09/2018 shows that Nice have won 4 of them & Nantes 1, with the number of drawn games being 1.

An aggregate of 14 goals were scored between them in this period, with 9 of them from Les Aiglons and 5 netted by Les Canaris. The average number of goals per game works out to 2.33.

In that match, Nantes managed 51% possession and 19 attempts on goal with 7 of them on target.

The match was refereed by Benoît Millot.

Nearly everyone is up for selection, with just the sole fitness concern for the Nice gaffer Christophe Galtier to contend with due to a largely intact squad. Robson Bambu (Ankle Surgery) will miss out.

With a fully healthy squad available to select from, the Nantes manager Antoine Kombouaré has zero fitness concerns whatsoever before this match.

We feel that in this game, Nice will likely get the win and a possible clean sheet when they play Nantes, who will not find it easy scoring a goal of their own.

Accordingly, we see a fairly comfortable 2-0 victory for Nice at full-time. 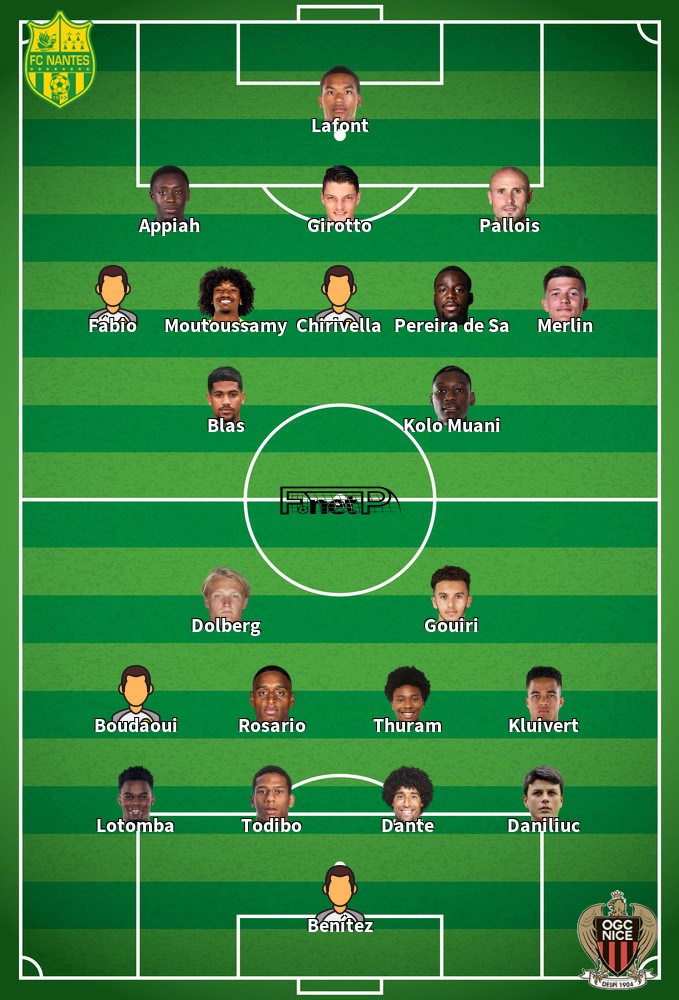 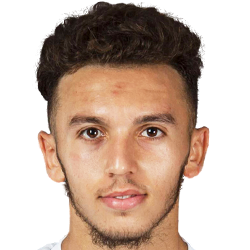 Normally used in the Striker position, Amine Gouiri was born in Bourgoin-Jallieu, France. Having played his first senior match for Lyon in the 2017 - 2018 season, the gifted Forward has struck 9 league goals in this Ligue 1 2021 - 2022 campaign so far from a total of 20 appearances.

We have made these Nice v Nantes predictions for this match preview with the best intentions, but no profits are guaranteed. Please always gamble responsibly, only with money that you can afford to lose. Good luck!