Scroll down for all of our predictions, poll and stats for the Lyon v Nantes game - plus the latest betting odds.

Lyon will be hoping for a better result following a 3-2 Ligue 1 defeat last time out to FC Metz.

At least three goals per game have been seen in 6 of the past 6 meetings where Lyon have played. Their opponents scored 11 times in this period whereas Lyon totted up 17. In any event, we must now wait to see whether that pattern shall persist in this next match or not.

Their previous form shows that Lyon:

Nantes will come into the encounter after a 2-1 Ligue 1 win vs Rennes in their most recent fixture.

In that game, Nantes managed 30% possession and 9 shots on goal with 3 on target. For Nantes, the goalscorers were Kalifa Coulibaly (45') and Nicolas Pallois (71'). At the other end, Stade Rennais FC had 17 shots at goal with 5 on target. Flavien Tait (32') was the scorer for Rennes.

Nantes have been dangerous up front in their most recent fixtures, having scored 13 goals in their last 6 matches. Having said that, Nantes have been somewhat leaky at the back, having also been scored against in 5 of those same matches.

Heading into this contest, Nantes are without a win away from home in their last 3 league games.

An examination of their most recent head to head meetings stretching back to 12/04/2019 shows that Lyon have won 4 of these & Nantes 2, with the tally of draws being 0.

A combined total of 18 goals were shared by the two clubs during those clashes, with 11 of them from Lyon and 7 for Les Canaris. That’s an average goals per game of 3.

In that game, Nantes managed 36% possession and 18 attempts at goal with 5 on target.

On the other side, Lyon had 12 attempts at goal with 5 of them on target. Moussa Dembélé (35') scored.

There aren’t many personnel worries, with just the sole fitness concern for the Lyon boss Peter Bosz to be concerned with from a near full-strength group. Sinaly Diomandé (Ankle Surgery) won’t play.

From a largely available group, there’s just the sole fitness problem for the Nantes manager Antoine Kombouaré to contend with. Charles Traoré (Cruciate Ligament Rupture) misses out for this game.

It’s pretty clear that Nantes will have a tough assignment to find the net against a Lyon outfit who will most probably set up a big win.

We are predicting a commanding 3-0 margin for Lyon when all is said and done. 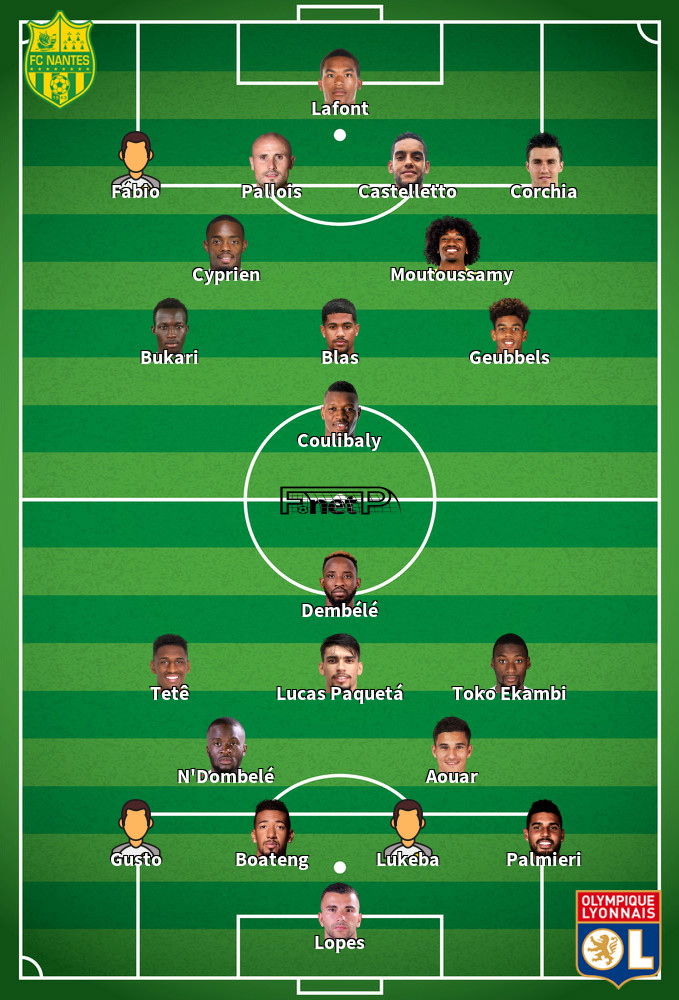 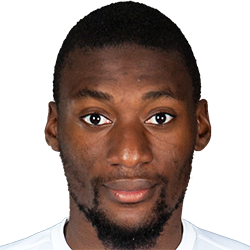 Generally playing in the Left Wing position, Karl Toko Ekambi was born in Paris, France. Having played his first senior match for Sochaux in the 2014 - 2015 season, the goalscoring Forward has scored a sum of 12 league goals in the Ligue 1 2021 - 2022 campaign to date coming from a total of 28 appearances.

We have made these Lyon v Nantes predictions for this match preview with the best intentions, but no profits are guaranteed. Please always gamble responsibly, only with money that you can afford to lose. Best of luck.