Return to this page a few days before the scheduled game when this expired prediction will be updated with our full preview and tips for the next match between these teams.
Silkeborg IF will take to the pitch with visiting club FC Nordsjælland at JYSK Park in the Superliga match on Friday. Our Silkeborg IF v FC Nordsjælland predictions, statistics and match poll can be seen below - as well as the best betting odds.

Silkeborg IF are hoping to win again following a 2-1 Superliga victory versus AGF Aarhus. For Silkeborg IF, the goals were scored by Júnior Brumado (36') and Nicolai Vallys (40'). Patrick Mortensen (70') scored for AGF Aarhus.

Fewer than three goals per game were scored during 5 of the last 6 meetings where Silkeborg IF have been participants. Regarding the goal weighting from that period, their opponents scored an aggregate of 7 and De røde totted up 5.

Last time out, FC Nordsjælland drew 2-2 in the Superliga tie with Brøndby IF. For FC Nordsjælland , the goalscorers were Mikkel Damsgaard (39') and Isaac Atanga (60'). Anis Ben Slimane (6') and Samuel Mráz (44') scored for Brøndby IF.

Illustrating their involvement in fruitful matches, the back of the net has been hit 21 times in the last 6 games in which FC Nordsjælland have played, yielding a mean average of 3.5 goals each fixture. Their opponents have hit 6 of those goals. We shall soon find out whether or not that trend will end up being sustained into this next match.

An inspection of their past head to head results stretching back to 25/04/2015 shows that these encounters have been pretty painful for Silkeborg IF. They have not managed to register any victories at all whereas FC Nordsjælland have been too good for them, beating them in 67% of those ties.

Those games weren’t short on goals, either, with 25 in total which averages out at 4.17 goals per match.

The last league contest featuring the two was Superliga match day 5 on 11/08/2019 and the score finished FC Nordsjælland 2-2 Silkeborg IF. The referee was Jørgen Daugbjerg Burchardt.

With a completely injury-free squad to choose from, FC Nordsjælland boss Flemming Pedersen doesn’t have any fitness concerns at all ahead of this clash.

In our opinion, Silkeborg IF have it within them to get a goal against this FC Nordsjælland side, however a single goal probably won’t be good enough. We can see a 1-2 winning score for FC Nordsjælland when all is said and done. Should be an interesting one. 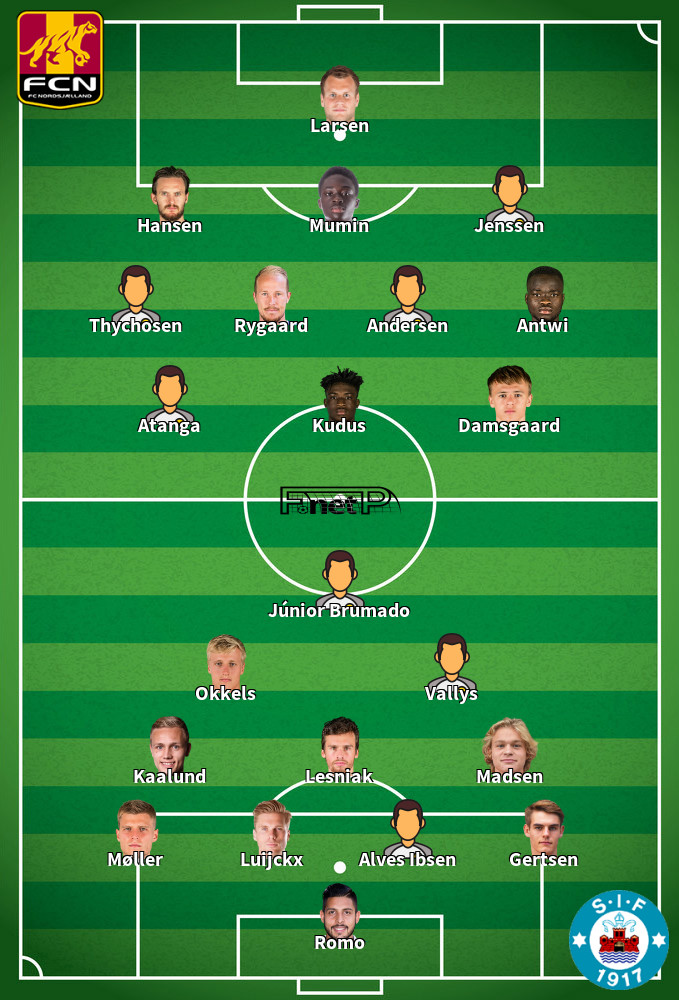 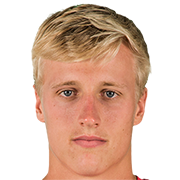 Mostly deployed in the Left Attacking Midfielder position, Jeppe Okkels was born in Denmark. After making a first senior appearance for Silkeborg IF in the 2016 - 2017 season, the dangerous Midfielder has struck 3 league goals in the Superliga 2019 - 2020 season so far in a total of 21 appearances.

While we have made these predictions for Silkeborg IF v FC Nordsjælland for this match preview with the best of intentions, no profits are guaranteed. Always gamble responsibly, and with what you can afford to lose. Best of luck.