Our predictions, user poll and statistics for Red Bull Salzburg v Lokomotiv Moscow can be found here - as well as up-to-date odds.

At least three goals per match have been seen in 6 of the past 6 fixtures where Red Bull Salzburg have taken part. Opposition teams scored 5 of them in this period while Die Bullen bagged a total of 22. That kind of pattern isn’t assured to follow through into this next game, though.

Lokomotiv Moscow will go into the match after a 1-0 Premier League win in the defeat of Ufa in their last match.

The only player to score from Lokomotiv Moscow was Grzegorz Krychowiak (68').

A succession of accomplished showings from the Lokomotiv Moscow defenders has seen their ‘goals against’ tally amounting to 1 from their last 6 clashes in total. During the same period of time, their own forwards have managed to score 5.

Our feeling is that Red Bull Salzburg are likely to get a lot of shots on goal and make them count.

At the same time, Lokomotiv Moscow may well find it hard to score themselves but do we see them managing to get on the scoresheet here. 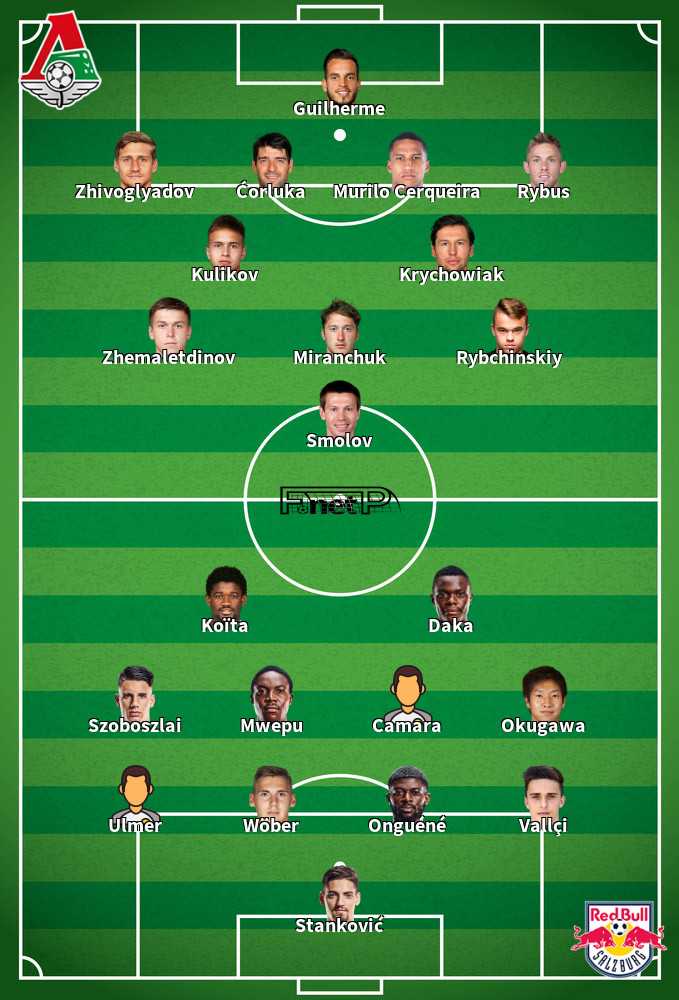 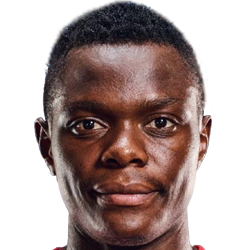 Regularly deployed in the Striker position, Patson Daka was born in Zambia. After having played his first senior match for FC Liefering in the 2016 - 2017 season, the goalscoring Forward has accumulated 5 league goals in the Bundesliga 2020 - 2021 season so far from a total of 4 appearances.

While we have made these predictions for Red Bull Salzburg v Lokomotiv Moscow for this match preview with the best of intentions, no profits are guaranteed. Always gamble responsibly, and with what you can afford to lose. Good luck if you do place a bet today.