To see all of our predictions, user poll & stats for FC Rostov v Terek Grozny, scroll down - as well as the best betting odds.

FC Rostov will be hoping to bounce back here following the 4-2 Premier League loss in their previous game against Sochi.

Valery Karpin's FC Rostov have seen rewards for their attempts on goal a sum total of 10 times over their preceding six outings. Conversely, the number of goals that have been scored against them in that same time is 9.

A look at their previous results shows us that FC Rostov:

In the game prior to this, Terek Grozny drew 1-1 in the Premier League match with Rubin Kazan.

The only scorer from Terek Grozny was Georgi Melkadze (80'). Khvicha Kvaratskhelia (53') scored for Rubin Kazan.

The numbers tell their own story, and Terek Grozny have been scored against in 5 of their last 6 matches, conceding 8 goals overall. Defensively, The Wolves have some weaknesses to address.

Analysis of their past results shows that Terek Grozny:

Inspecting their past head to head meetings dating back to 23/07/2017 shows us that FC Rostov have won 2 of these games & Terek Grozny 3, with the tally of drawn results standing at 1.

In all, 9 goals were scored between the two sides throughout the course of those matches, with 4 of them for Rostov and 5 netted by The Wolves. That’s an average goals per game figure of 1.5.

FC Rostov manager Valery Karpin does not have any fitness worries to speak of coming into this game with a fully healthy group to choose from.

Due to a completely injury-free squad to pick from, Terek Grozny boss Andrei Talalayev does not have any fitness concerns to speak of coming into this clash.

We feel that in this game, Terek Grozny certainly have the ability to score a goal against this FC Rostov outfit, although that may not quite prevent them from conceding a couple at the other end.

Our selection here is for a narrow 2-1 victory for FC Rostov after the 90. Let’s see what eventuates. 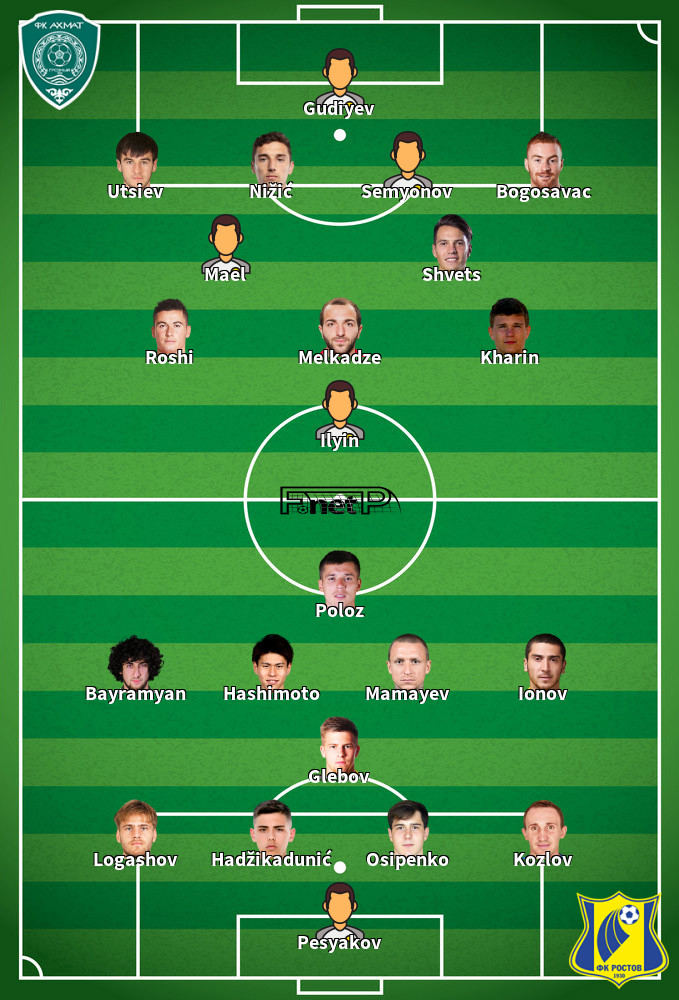 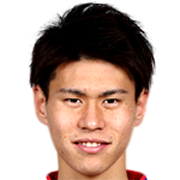 Customarily taking to the field in the Centre Midfield position, Kento Hashimoto was born in Itabashi, Japan. Having made his senior debut playing for Roasso Kumamoto in the 2013 season, the goalscoring Midfielder has scored a sum of 4 league goals in this Premier League 2020 - 2021 season so far from a total of 8 appearances.

While we have made these predictions for FC Rostov v Terek Grozny for this match preview with the best of intentions, no profits are guaranteed. Always gamble responsibly, and with what you can afford to lose. Good luck with your selections.