All of our predictions, stats and the user poll for FC Twente v SC Heerenveen are shown below - plus the latest match odds.

FC Twente go into this match after a 1-1 Eredivisie draw against FC Utrecht.

It’s been seldom in recent times that FC Twente have kept a clean sheet. It will be a concern for them that FC Twente have seen their defence breached in 5 of their previous 6 matches, letting in 5 goals during that time. That sort of trend won’t necessarily be carried forward into this match, though.

Their past results show that FC Twente:

After being beaten in their last game against Feyenoord in Eredivisie competition, SC Heerenveen and their travelling supporters will be hoping that they can get a better result in this one.

During their 6 most recent matches, Johnny Jansen's SC Heerenveen have slotted home 6 times therefore yielding them the goals per game average of 1.

A look at their prior head to head clashes stretching back to 03/02/2018 tells us that FC Twente have won 1 of them & SC Heerenveen 2, with the number of drawn games being 3.

A combined total of 11 goals were shared by the two clubs during those clashes, with 5 of them for De Tukkers and 6 belonging to De Superfriezen. That is an average goals per game value of 1.83.

The previous league fixture between these sides was Eredivisie match day 7 on 26/09/2021 when it ended SC Heerenveen 2-3 FC Twente.

The FC Twente manager Ron Jans has no fitness concerns to speak of coming into this match with a completely injury-free squad to pick from.

We feel that FC Twente should really get a couple of goals in this one when they line up against SC Heerenveen, who could well struggle to score themselves.

Our selection here is for a controlled 2-0 margin for FC Twente at full-time. 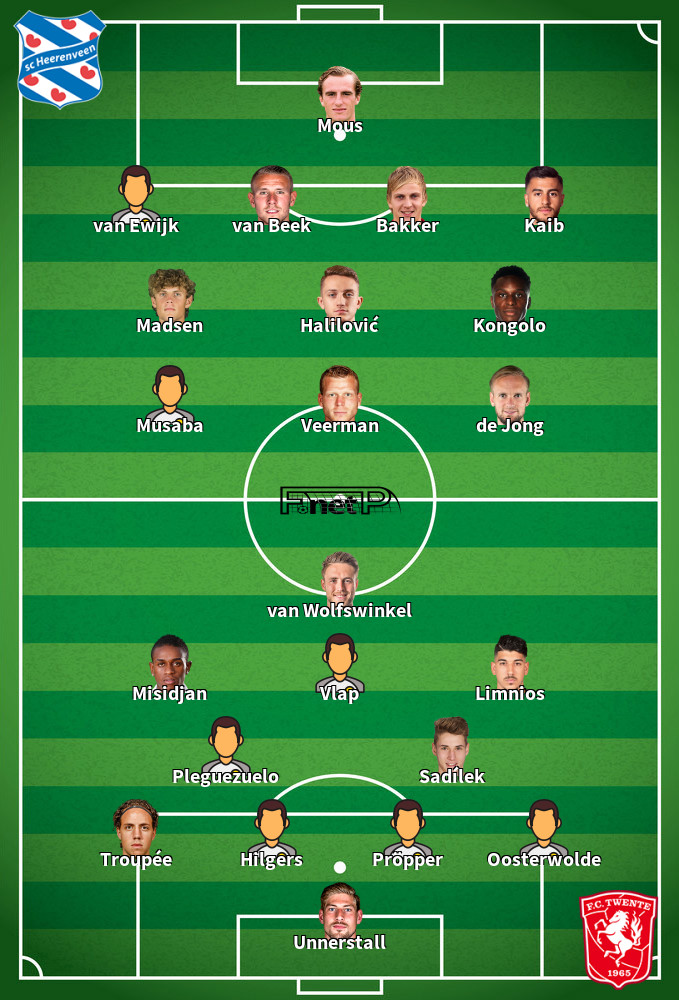 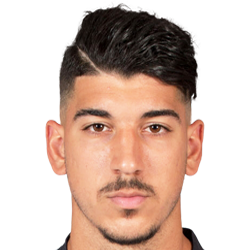 Regularly played in the Left Wing position, Dimitris Limnios was born in Volos, Greece. Having made his senior debut playing for Atromitos in the 2014 - 2015 season, the goalscoring Forward has contributed 3 league goals in this Eredivisie 2021 - 2022 campaign to date in a total of 17 appearances.

We have made these FC Twente v SC Heerenveen predictions for this match preview with the best intentions, but no profits are guaranteed. Please always gamble responsibly, only with money that you can afford to lose. We wish you the best of luck.