Return to this page a few days before the scheduled game when this expired prediction will be updated with our full preview and tips for the next match between these teams.
Full-Time Result Prediction
👉
PSV Eindhoven to Win
Correct Score Prediction
👉
0-1 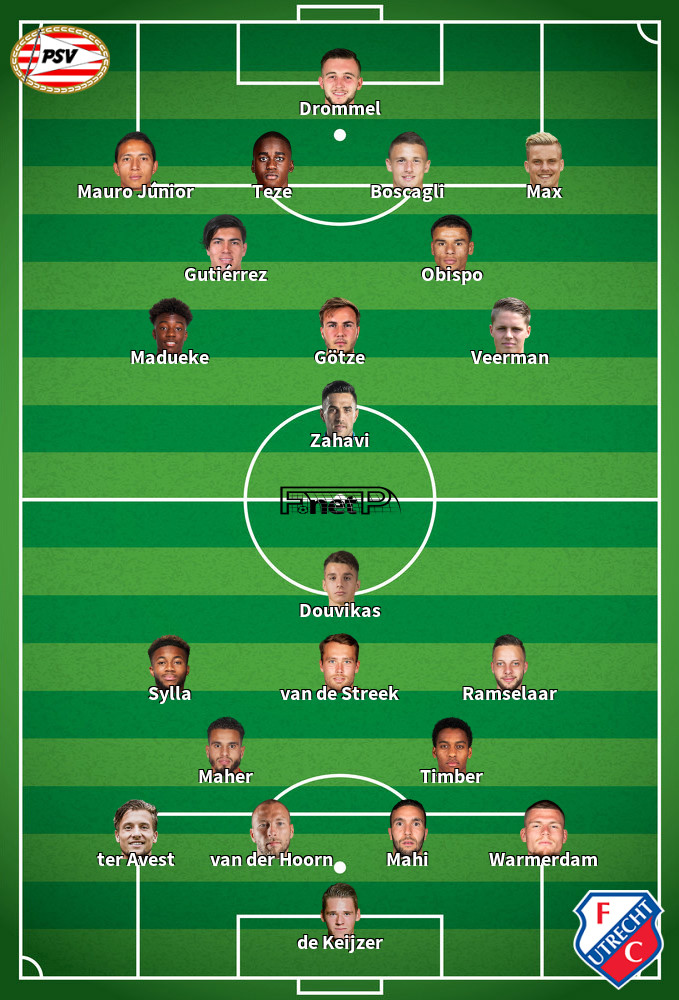 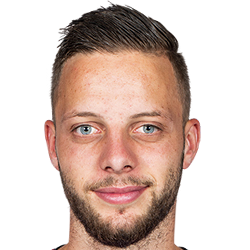 Typically taking up the Centre Midfield position, Bart Ramselaar was born in Amersfoort, Netherlands. Having made his senior debut playing for FC Utrecht in the 2014 - 2015 season, the accomplished Midfielder has managed 7 league goals in the Eredivisie 2021 - 2022 season so far in 23 appearances.