Last time out, FC Zwolle drew 1-1 in the Eredivisie tie with FC Utrecht.

The stats don’t lie, and FC Zwolle have been scored against in 5 of their last 6 matches, seeing their opponents hit 7 goals overall. Defensively, FC Zwolle have been far from perfect. Previous results aside, we will just have to wait and see whether such a trend will persist in this next match.

Coming into this contest, FC Zwolle have left without a victory over Sparta Rotterdam in games played away from home for the previous 2 matches in the league.

Looking over their prior head to head meetings stretching back to 20/08/2017 shows that Sparta Rotterdam have won 1 of them and FC Zwolle 2, with the number of draws being 3.

A total of 19 goals were produced between them during those clashes, with 7 of them from Kasteelheren and 12 coming from Blauwvingers. That’s an average goals per game of 3.17.

The previous league meeting featuring the two was Eredivisie match day 6 on 22/09/2021 and the score finished FC Zwolle 1-1 Sparta Rotterdam.

In that match, FC Zwolle managed 58% possession and 16 shots at goal with 4 on target. Their only player to score was Daishawn Redan (8').

Sparta Rotterdam got 7 shots at goal with 4 on target. Vito van Crooij (1') was the scorer.

The match was refereed by Martin Perez.

Owing to a completely healthy squad ready to go, the FC Zwolle manager Dick Schreuder has zero fitness worries at all ahead of this clash.

In this game, FC Zwolle have the capability to score a goal against this Sparta Rotterdam lineup, although that possibly won’t prevent them from conceding a couple at the other end.

Our selection here is for both teams to score in a 2-1 winning margin for Sparta Rotterdam after 90 minutes. Should be a good one. 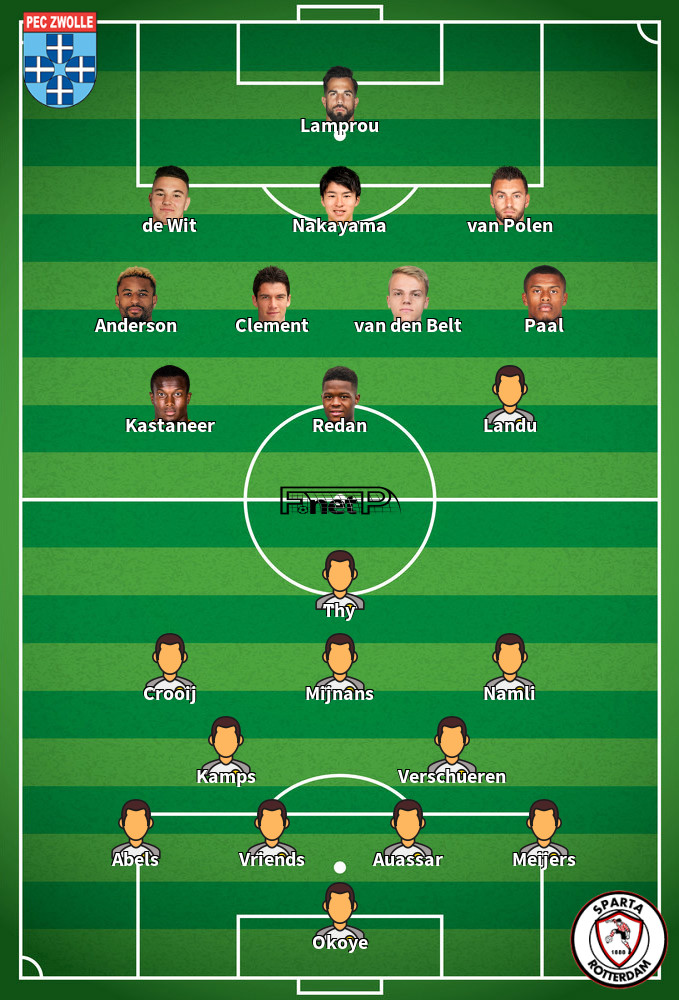 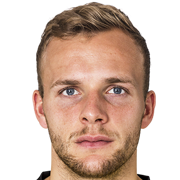 Normally taking to the field in the Striker position, Lennart Thy was born in Frechen, Germany. Having made a first senior appearance for SV Werder Bremen II in the 2009 - 2010 season, the dangerous Forward has scored 3 league goals in this Eredivisie 2021 - 2022 campaign to date in 31 appearances.

We have made these Sparta Rotterdam v FC Zwolle predictions for this match preview with the best intentions, but no profits are guaranteed. Please always gamble responsibly, only with money that you can afford to lose. We wish you the best of luck.