Willem II are the guests at MAC³PARK Stadion on Friday for the Eredivisie tie with hosts FC Zwolle.

Our full set of predictions, statistics and match poll for FC Zwolle v Willem II can be seen below - plus the latest betting odds.

FC Zwolle will be hoping to return to winning ways here after the 1-0 Eredivisie loss in their previous game against Vitesse.

Over their prior six fixtures, Dick Schreuder's FC Zwolle have hit the target 6 times, with that being an average number of goals scored per match equal to 1.

Going into this contest, FC Zwolle have not won at home in their last 4 league games. That's never good.

After a loss in their previous game against NEC in Eredivisie competition, Willem II and their fans will hope to get a better result this time.

It has become apparent that Willem II have struggled for goals over their previous six encounters, netting the disappointing return of just 3. In those fixtures, Tricolores have also seen the overall goal aggregate of opposing teams equal 16. Previous results aside, it remains to be seen if that trend will be maintained in this upcoming game or not.

A look at their previous results shows us that Willem II:

A look at their most recent head-to-head clashes stretching back to 14/04/2019 shows that FC Zwolle have won 1 of these games and Willem II 3, with the number of drawn results standing at 2.

11 goals were shared by the two clubs in this period, with 4 for Blauwvingers and 7 belonging to Tricolores. The average goals per game has been 1.83.

The last league encounter featuring these clubs was Eredivisie match day 3 on 28/08/2021 which finished with the scoreline of Willem II 1-0 FC Zwolle.

That day, Willem II had 45% possession and 16 attempts on goal with 3 on target. Their only player on the scoresheet was Görkem Sağlam (53').

FC Zwolle had 10 shots on goal with 4 of them on target.

The match was refereed by Gerard Van Osstrom.

The FC Zwolle manager Dick Schreuder doesn’t have any fitness concerns to speak of before this game owing to a completely injury-free squad ready to go.

We’re of the view that Willem II will surely be able to put a goal past this FC Zwolle outfit, although that may not quite be as many as the goals that they could concede.

We think that it’s going to be both teams to score in a 2-1 winning score for FC Zwolle at full-time. Definitely a tough call. 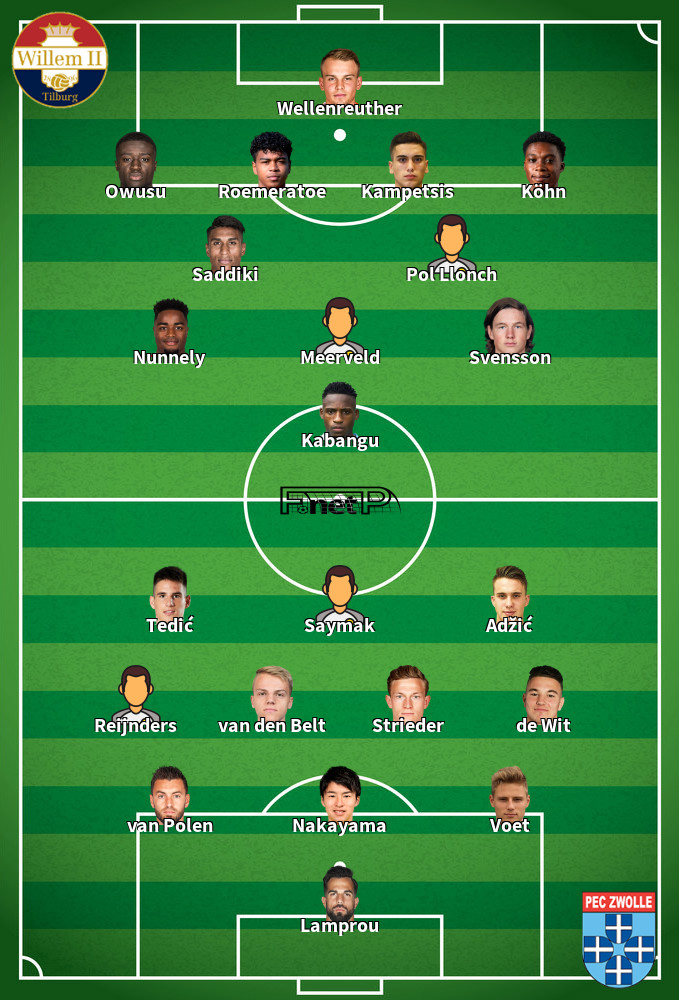 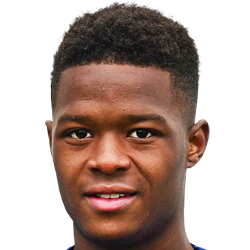 Generally taking to the field in the Striker position, Daishawn Redan was born in Amsterdam, Netherlands. Having played his first senior match for Hertha Berlin in the 2019 - 2020 season, the goalscoring Forward has hit 2 league goals in this Eredivisie 2021 - 2022 season so far in a total of 10 appearances.

While we have made these predictions for FC Zwolle v Willem II for this match preview with the best of intentions, no profits are guaranteed. Always gamble responsibly, and with what you can afford to lose. Good luck!