Feyenoord will be taking on the visiting PSV Eindhoven at De Kuip in the Eredivisie game on Sunday.

Our tips, poll and stats for Feyenoord v PSV Eindhoven can all be found here (including the best match odds).

Feyenoord prepare for this match following a 0-0 Conference League drawn game against Marseille.

Three or more goals per match have been seen in 5 of the past 6 meetings where Feyenoord have taken part. Their opponents scored 6 times in this period while Feyenoord bagged a total of 15. Let’s see if that trend will be continued on here.

Going into this game, the form guide shows that Feyenoord:

PSV Eindhoven will come into the match following on from a 4-2 Eredivisie win versus Willem II in their most recent outing.

Roger Schmidt's PSV Eindhoven have managed to stick the ball in the net 11 times in the course of their latest six matches. The number of goals that have been scored against them during that same period comes to 6.

Their past results show that PSV Eindhoven:

Looking over their most recent head-to-head meetings going back to 24/02/2019 tells us that Feyenoord have won 3 of them and PSV Eindhoven 0, with the tally of drawn results standing at 3.

A sum of 18 goals were yielded between them in these games, with 13 of them from De club aan de Maas and 5 being from Rood-witten. That’s an average goals per game of 3.

The previous league contest between these clubs was Eredivisie match day 5 on 19/09/2021 when it ended PSV Eindhoven 0-4 Feyenoord.

That time, PSV Eindhoven had 59% possession and 14 shots on goal with 3 on target.

There aren’t many selection issues, with just the sole fitness concern for the Feyenoord gaffer Arne Slot to contend with from an otherwise fully-primed group. Justin Bijlow (Foot surgery) is out of contention.

We feel that in this game, PSV Eindhoven are likely to find the net against this Feyenoord side, although that may not quite be enough to avoid defeat.

Our selection here is for a close game with a 2-1 winning score for Feyenoord when all is said and done. It will be interesting to see how this one goes. 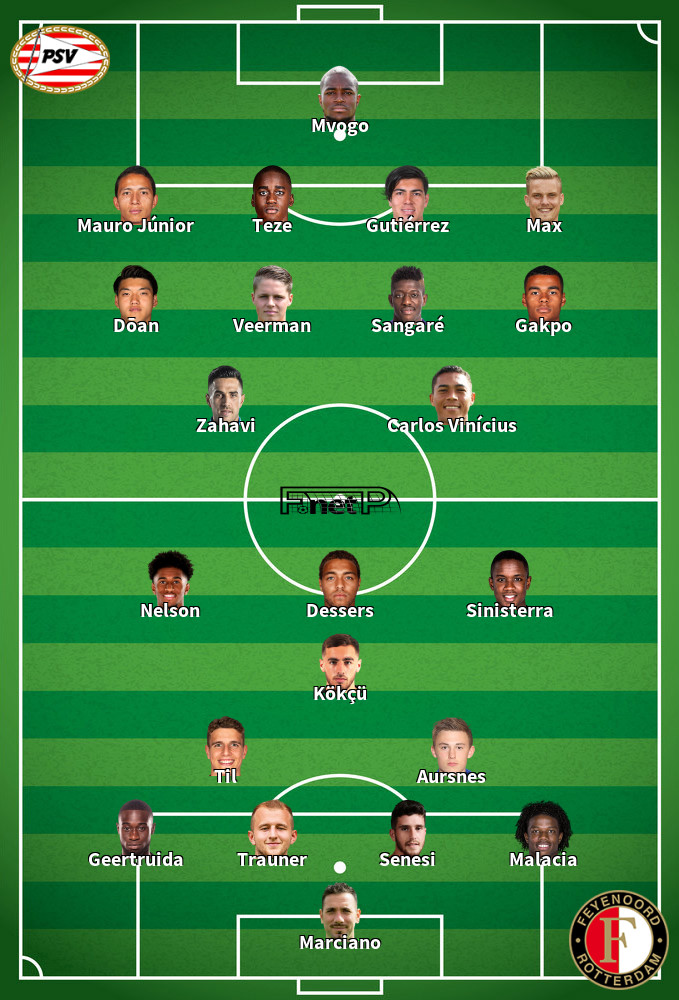 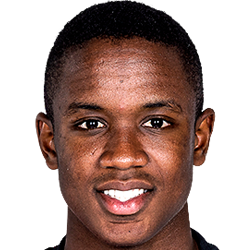 Customarily taking to the field in the Left Wing position, Luis Sinisterra was born in Santader de Quilichao, Colombia. After having played his first senior match for Once Caldas in the 2016 season, the skilful Forward has managed to score 12 league goals in the Eredivisie 2021 - 2022 campaign so far coming from a total of 28 appearances.

While we have made these predictions for Feyenoord v PSV Eindhoven for this match preview with the best of intentions, no profits are guaranteed. Always gamble responsibly, and with what you can afford to lose.