All FK Haugesund v Rosenborg BK match predictions, user poll and stats are shown below - plus the latest betting odds.

FK Haugesund will be looking for an improved result here after the 0-2 Eliteserien defeat last time out to Viking FK.

FK Haugesund have really been misfiring in recent times. Their sum of goals stands at just 2 vs opponents over their previous 6 matches. In those games, FKH have also seen the tally of goals that have gone against them total 6.

Their past results show that FK Haugesund:

Rosenborg BK go into this match following a 2-1 Eliteserien win in the defeat of Sandefjord in their previous game.

The only scorer from Rosenborg BK was Kristoffer Zachariassen (15', 73'). Rufo Herraiz (80') scored for Sandefjord.

A run of steadfast performances by the Rosenborg BK defenders has seen the number of goals they’ve conceded amounting to 3 from their previous 6 clashes in total. During the same period of time, the number of goals that they have scored themselves is 11. Such a pattern might not be carried forward into this game, of course.

Coming into this contest, Rosenborg BK haven't been defeated in their previous 3 away league matches.

Looking over their past head to head clashes going back to 18/06/2017 tells us that FK Haugesund have won 4 of these and Rosenborg BK 2, with the number of drawn results standing at 0.

A combined sum of 11 goals were scored between the two sides in this period, with 7 of them for FKH and 4 for Troillongan. That’s an average goals per game of 1.83.

The last league meeting featuring these clubs was Eliteserien match day 24 on 06/10/2019 when it ended FK Haugesund 2-1 Rosenborg BK.

The referee was Trond Ivar Døvle.

FK Haugesund boss Jostein Grindhaug doesn’t have any fitness concerns to speak of coming into this clash with a fully healthy squad to pick from.

Rosenborg boss Eirik Horneland has to choose from a squad that has some fitness concerns. Samuel Adegbenro (Unknown Injury), Andreas Helmersen (Meniscal Injury) and André Hansen (Groin Injury) are names that won’t be on the team sheet.

In our view, FK Haugesund will have a tough ask to see themselves scoring against this Rosenborg BK outfit who should do enough to score at the other end and edge ahead.

Over/Under 2.5 Goals Prediction for FK Haugesund vs Rosenborg BK
Under 2.5 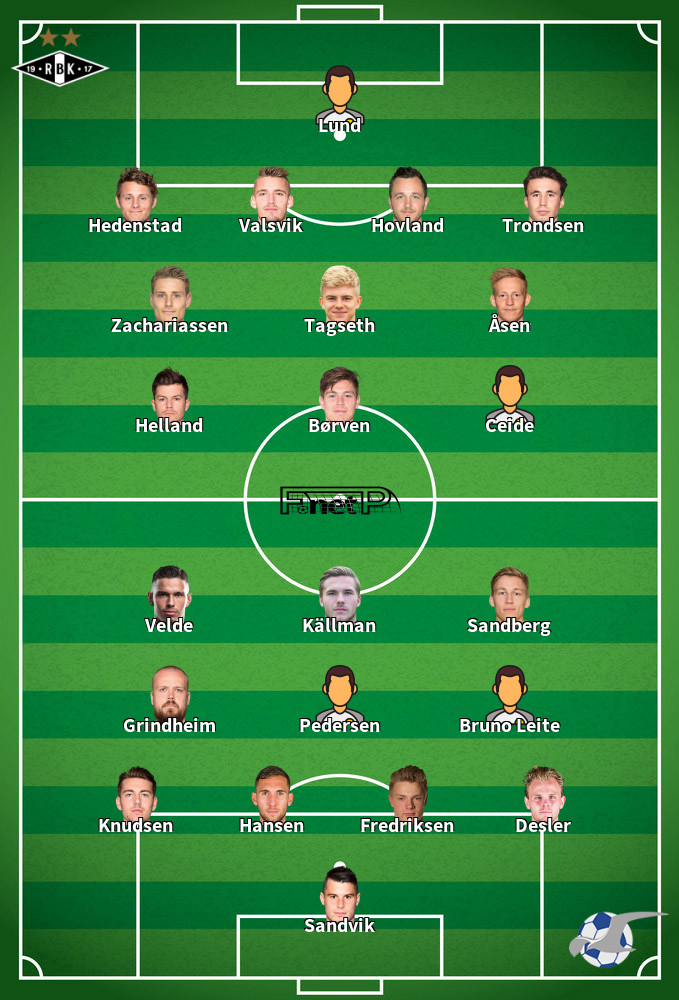 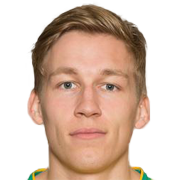 Usually taking to the field in the Centre Midfield position, Niklas Sandberg was born in Norway. After having played his first senior match for Sandnes Ulf in the 2014 season, the goalscoring Midfielder has scored 3 league goals in this Eliteserien 2020 campaign so far coming from a total of 9 appearances.

While we have made these predictions for FK Haugesund v Rosenborg BK for this match preview with the best of intentions, no profits are guaranteed. Always gamble responsibly, and with what you can afford to lose.