Our FK Haugesund v Viking FK predictions, statistics and match poll can be seen below - plus the latest match odds.

FK Haugesund will play in this fixture after a 1-1 Eliteserien tied result vs Tromsø IL.

FK Haugesund have been on a persistent run of goalscoring form, hitting the target every time they’ve gone out to play in their last 6 matches.

They’ve managed to rack up 13 during that period while seeing the number of goals scored against them stand at 10. Such a trend won’t necessarily be carried forward into this game, though.

Following on from a losing effort in their last game against Sandefjord in Eliteserien competition, Viking FK will be aiming to make amends here.

Bjarte Lunde Aarsheim's Viking FK have fired home 8 times throughout their latest 6 matches. The aggregate of goals that they have conceded during that period adds up to 7.

Ahead of this clash, Viking FK have not won away from home in their last 2 league matches.

An examination of their prior head to head meetings dating back to 09/11/2019 shows that FK Haugesund have won 3 of them and Viking FK 2, with the tally of drawn matches being 1.

18 goals were produced between them in these games, with 8 for FKH and 10 belonging to De mørkeblå. The average number of goals per game works out to 3.

The previous league fixture between the two was Eliteserien match day 16 on 30/04/2022 and the score finished Viking FK 5-1 FK Haugesund.

For their opponents, FK Haugesund had 14 shots on goal with 7 of them on target. Alioune Ndour (21') was the scorer.

The match was refereed by Christian Moen.

The FK Haugesund manager Jostein Grindhaug will be grateful to have no fitness concerns whatsoever before this match with a completely healthy group ready to go.

Due to a fully injury-free squad to choose from, the Viking FK boss Bjarte Lunde Aarsheim has zero fitness concerns to report ahead of this clash.

FK Haugesund will manage to put a goal past this Viking FK outfit, but a single goal might not quite prevent them from conceding a couple at the other end.

We therefore reckon that it will be both teams to score in a 1-2 winning score for Viking FK after 90 minutes. There shouldn’t be much in it, either way. 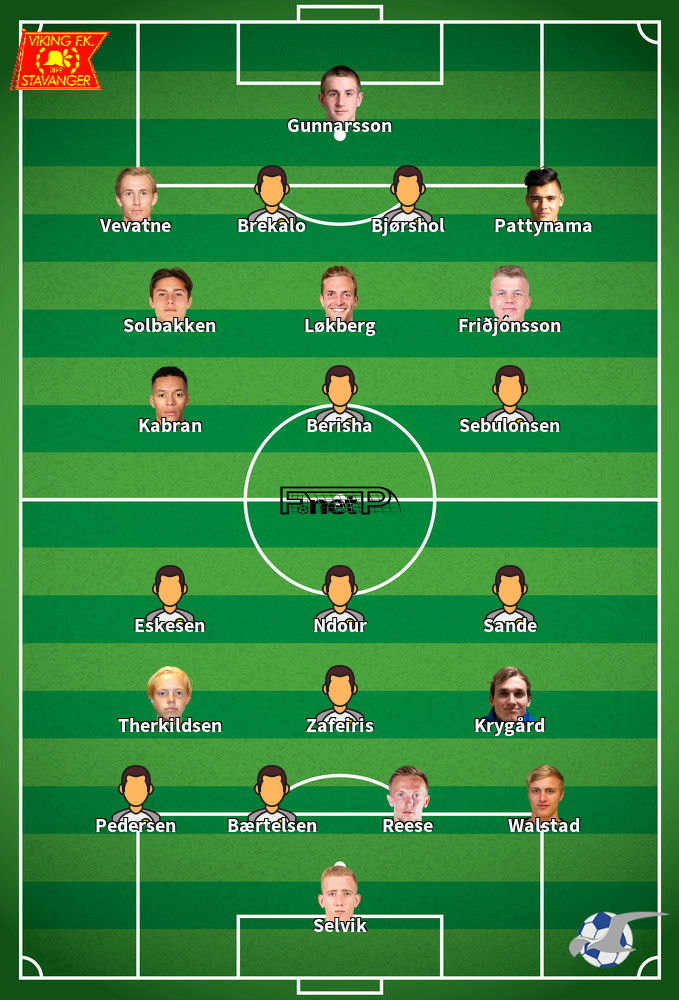 Generally playing in the Striker position, Alioune Ndour was born in Dakar, Senegal. Having made a first senior appearance for FK Haugesund in the 2021 season, the talented Forward has scored 6 league goals in this Eliteserien 2022 campaign to date in 11 appearances.

While we have made these predictions for FK Haugesund v Viking FK for this match preview with the best of intentions, no profits are guaranteed. Always gamble responsibly, and with what you can afford to lose. Good luck!