NEC will host away side Fortuna Sittard at Goffertstadion in the Eredivisie meeting on Sunday.

Our NEC v Fortuna Sittard tips, poll and stats can be seen in full below (including the best match odds).

NEC will be looking for an improved result here after the 0-1 Eredivisie losing effort in their last game against Fortuna Sittard.

It has been seldom in recent games where NEC have managed to hold out for a full 90 minutes. It will be a concern for them that NEC have failed to prevent opponents from scoring in 5 of their previous 6 clashes, shipping 8 goals on the way. That aside, we’ll just have to find out whether such a trend shall persist in this next game or not.

Ahead of this meeting, NEC are unbeaten in the league by Fortuna Sittard in their previous 7 matches.

Leading up to this clash, Fortuna Sittard:

A study of their past head to head results stretching back to 22/08/2014 shows that these fixtures have not been good ones for Fortuna Sittard. They’ve not been able to get themselves any wins at all while NEC have been the better of the two, finishing as winners in 83 per cent of those matches played.

A lot of goals were also scored during this period, 23 in total which averages out at 3.83 goals per match.

The previous league encounter featuring these clubs was Eredivisie match day 8 on 02/10/2021 when it finished Fortuna Sittard 1-3 NEC.

In that match, Fortuna Sittard managed 59% possession and 11 attempts on goal with 3 of them on target. Their only player on the scoresheet was Mats Seuntjens (34').

Owing to an otherwise available group, there is just a single fitness issue for the Fortuna Sittard boss Sjors Ultee to be concerned with. Roel Janssen (Unknown Injury) won’t be playing here.

We’ve got the feeling that NEC should get a lot of shots on goal and make them count.

At the other end, Fortuna Sittard are also probably going to find it difficult finding the net themselves but we do think that it’s more than likely that they will be pulling one back during this clash.

We therefore think that it’s going to be a fairly comfortable 3-1 victory for NEC after 90 minutes. 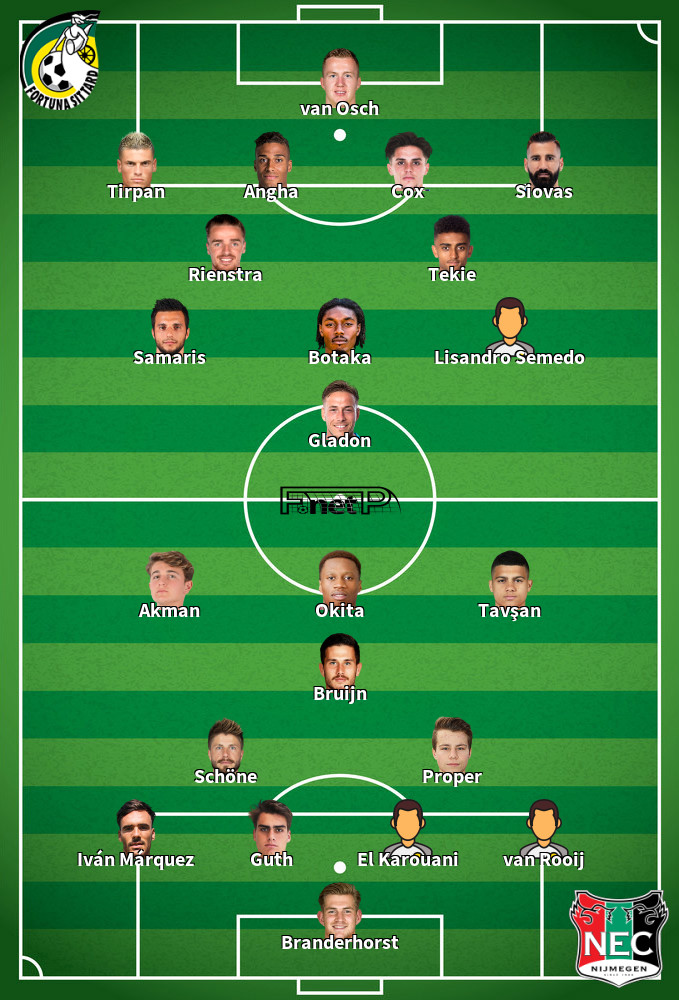 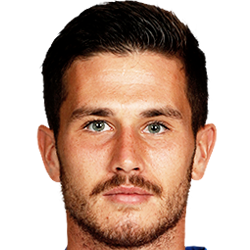 Mostly played in the Centre Midfield position, Jordy Bruijn was born in Amsterdam, Netherlands. Having made a first senior appearance for Jong Ajax in the 2015 - 2016 season, the goalscoring Midfielder has struck 5 league goals in the Eredivisie 2021 - 2022 campaign so far coming from a total of 26 appearances.

We have made these NEC v Fortuna Sittard predictions for this match preview with the best intentions, but no profits are guaranteed. Please always gamble responsibly, only with money that you can afford to lose.