Return to this page a few days before the scheduled game when this expired prediction will be updated with our full preview and tips for the next match between these teams.
Full-Time Result Prediction
👉
Germany to Win

View all Germany v Japan tips, stats and our pre-match poll below - along with the latest match odds.

Germany are hoping to win again following the 0-1 International Friendlies victory against Oman.

The only name on the scoresheet from Germany was Niklas Füllkrug (80').

It’s been seldom in recent times where Germany have shown defensive steel. The reality is that Germany have failed to prevent opponents from scoring in 5 of their previous 6 matches, leaking 8 goals during that time.

Following on from a loss in their previous game against Canada in International Friendlies competition, Japan and their travelling supporters will be hoping that they can get a better result in this one.

During their 6 most recent matches, Japan have found the back of the net 10 times therefore earning them a goals scored per game average of 1.67.

In this match, Germany will most probably convert a lot of goal-scoring opportunities.

At the other end, Japan will be up against it to find the back of the net although we do think it’s probable that they will be scoring as well.

We can therefore see a controlled 3-1 winning score for Germany at the end of the 90 minutes. 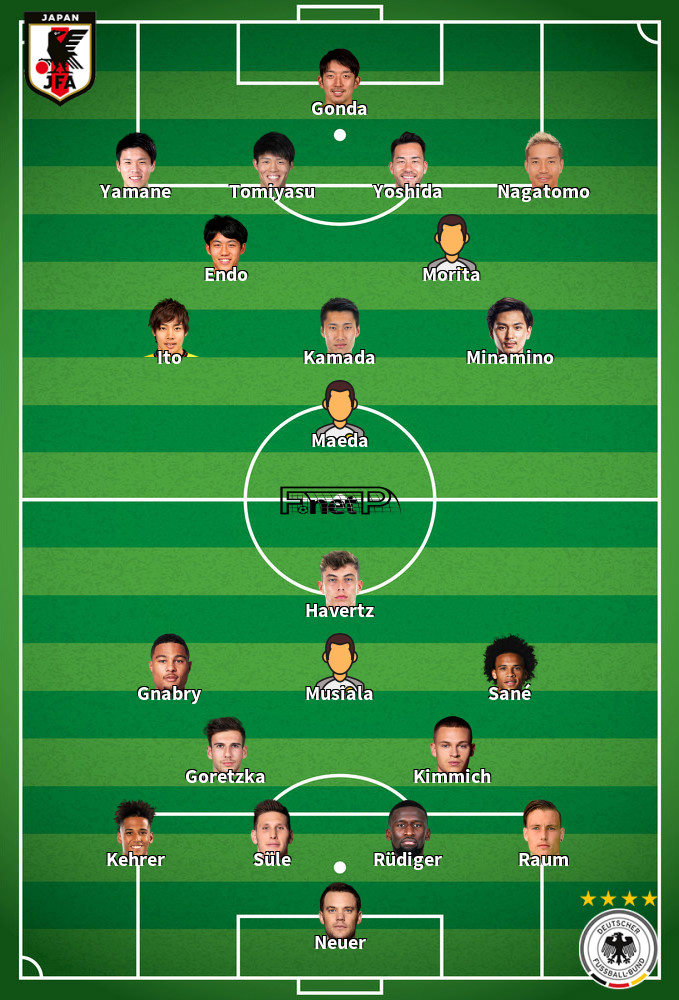 We have made these Germany v Japan predictions for this match preview with the best intentions, but no profits are guaranteed. Please always gamble responsibly, only with money that you can afford to lose.