Sevilla come up against visitors Getafe at Estadio Ramón Sánchez-Pizjuán in this La Liga tie on Sunday.

Scroll down to see all of the predictions, poll and statistics for Sevilla v Getafe - along with the latest match odds.

Sevilla will want to continue from where they left off last time out with a 0-2 Copa del Rey victory versus Real Zaragoza.

Sevilla haven’t been able to stop scoring goals, finding the back of the net in each and every one of their last 6 games.

They have claimed a sum of 8 during that period while seeing the number of goals scored against them stand at 3.

Analysis of their past results shows that Sevilla:

Getafe go into this game following a 1-0 La Liga win over Real Madrid in their most recent outing.

In that match, Getafe managed 26% possession and 6 attempts at goal with 3 on target. The only player to score for Getafe was Enes Ünal (9'). For their opponents, Real Madrid CF got 14 shots at goal with 4 on target.

Quique Sánchez Flores's Getafe have seen their efforts on goal rewarded 8 times in the course of their latest six matches. The overall goals that have been scored against them during those same matches comes to 7.

Leading up to this clash, Getafe:

Checking on their most recent head-to-head meetings stretching back to 21/04/2019 tells us that Sevilla have won 5 of them and Getafe 1, with the number of draws being 0.

A combined total of 13 goals were produced between them in these games, with 10 of them from Sevillistas and 3 coming from Azulones. That is an average goals per game value of 2.17.

The previous league clash featuring these clubs was La Liga match day 2 on 23/08/2021 when it ended Getafe 0-1 Sevilla.

That day, Getafe managed 39% possession and 12 attempts at goal with 0 of them on target.

At the other end, Sevilla got 9 attempts at goal with 3 on target. Érik Lamela (93') was the scorer.

Thanks to a fully injury-free group available to choose from, the Getafe boss Quique Sánchez Flores does not have any fitness worries whatsoever ahead of this clash.

In this game, Sevilla can get amongst the goals when they meet Getafe, who could well struggle getting on the scoresheet.

We therefore think that it’s going to be a pretty comfortable 2-0 win for Sevilla when the full-time whistle blows. 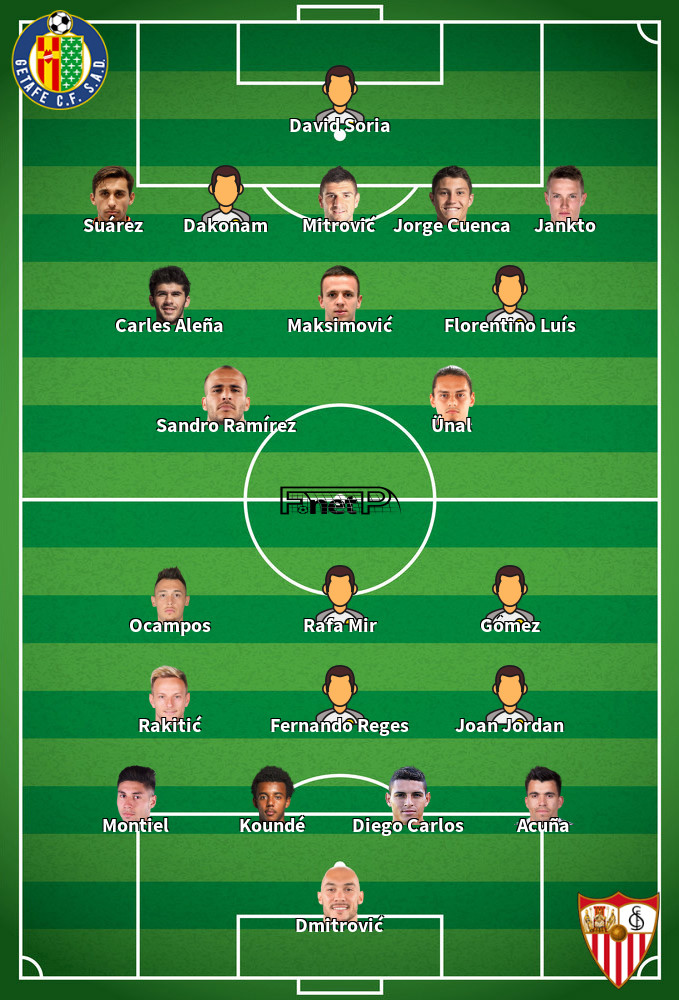 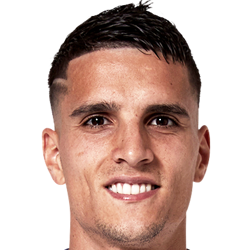 Regularly deployed in the Central Attacking Midfielder position, Érik Lamela was born in Buenos Aires, Argentina. Having made his senior debut playing for River Plate in the 2008 - 2009 season, the goalscoring Midfielder has accumulated 4 league goals in the LaLiga 2021 - 2022 campaign to date coming from a total of 12 appearances.

We have made these Sevilla v Getafe predictions for this match preview with the best intentions, but no profits are guaranteed. Please always gamble responsibly, only with money that you can afford to lose. Best of luck with your selections.