All Gil Vicente v Vitória Guimarães match predictions, user poll and stats are shown below - as well as the best betting odds.

In that match, Gil Vicente managed 54% possession and 13 shots at goal with 6 on target. For Gil Vicente, the goalscorers were Murilo Souza (58'), Matheus Bueno (77') and Boubacar Hanne (93'). At the other end, Tondela had 8 shots on goal with 2 on target.

In their prior six games, Ricardo Soares's Gil Vicente have hit the target a total of 11 times resulting in an average number of goals per match equal to 1.83.

In their last game, Vitória Guimarães drew 1-1 in the Primeira Liga match with Boavista.

Heading into this fixture, Vitória Guimarães remain unbeaten by Gil Vicente when they have played them away from home in the previous 3 league games.

If we look at their past head to head meetings going back to 16/08/2014, there is nothing to separate the two clubs with Gil Vicente winning 2 of those games, Vitória Guimarães 2 and 2 being drawn after 90 minutes of play.

Those games weren’t short on goals, either, with 24 in all which averages out at 4 goals per meeting.

The last league contest between these clubs was Primeira Liga match day 23 on 14/03/2021 and the score finished Vitória Guimarães 2-4 Gil Vicente.

In that match, Vitória Guimarães managed 44% possession and 20 attempts on goal with 8 on target. The goalscorers were Rochinha (40') and Rúben Lameiras (79').

The match was refereed by João Pinheiro.

It doesn’t get much better regarding selection, with just the lone fitness concern for the Gil Vicente boss Ricardo Soares to be concerned with due to a largely intact group of players. João Afonso (Unknown Injury) will miss out.

Our thinking is that Vitória Guimarães and Gil Vicente could both well score here although it’s hard to see a clear-cut winner.

A close call, and we think a draw is quite likely. That’s why we have predicted a very close game with a 1-1 score draw at the conclusion of the game. 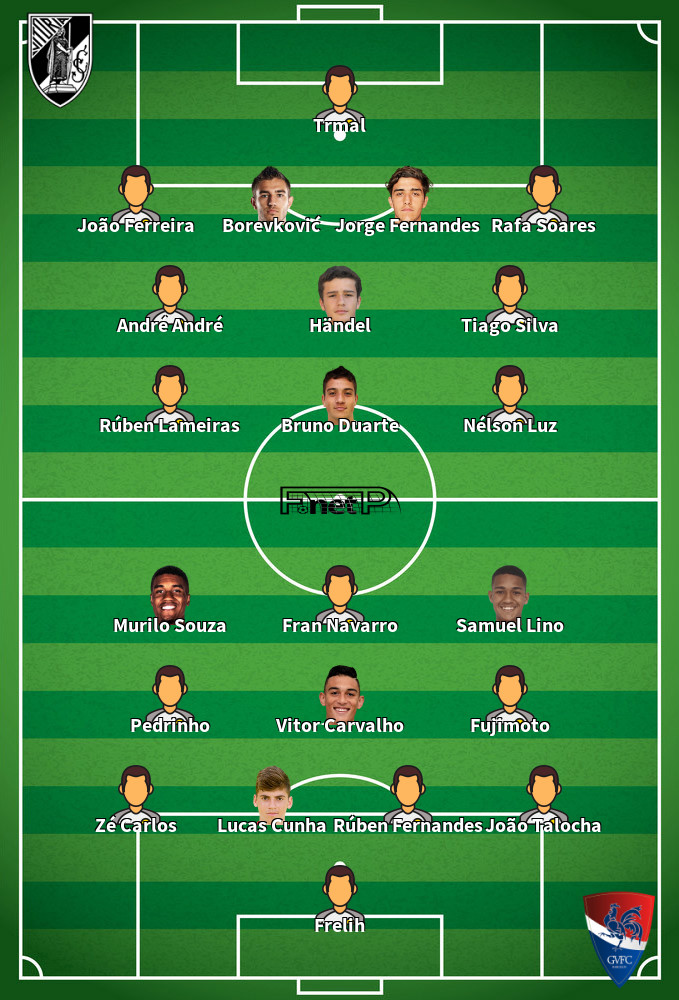 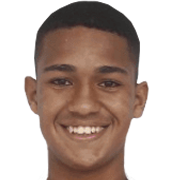 Mostly deployed in the Right Wing position, Samuel Lino was born in Santo André, Brazil. After having played his first senior match for Gil Vicente in the 2019 - 2020 season, the gifted Forward has scored 5 league goals in the Liga Portugal 2021 - 2022 season to date from a total of 16 appearances.

While we have made these predictions for Gil Vicente v Vitória Guimarães for this match preview with the best of intentions, no profits are guaranteed. Always gamble responsibly, and with what you can afford to lose. Good luck if you do place a bet today.