Gimna ' Plata will take to the pitch with the visiting Racing Club at Estadio Juan Carmelo Zerillo in the Superliga game on Monday.

All Gimna ' Plata v Racing Club match predictions, user poll and stats are shown below (plus the best game odds).

Gimna ' Plata will play in this match following on from a 1-1 Superliga drawn game versus Platense.

In that game, Gimna ' Plata had 50% possession and 15 attempts at goal with 5 of them on target. The only player on the scoresheet for Gimna ' Plata was Lautaro Chávez (83'). For their opponents, Platense had 9 attempts on goal with 4 on target. Juan Cruz Esquivel (88') scored for Platense.

Gimna ' Plata haven’t been able to stop scoring goals, netting every time they’ve gone out to play in their last 6 matches.

They have totted up the amount of 14 during that period while also conceding a total of 3. Nevertheless, it remains to be seen whether such a trend might be sustained here in this game or not.

Racing Club go into this clash following on from a 2-0 Superliga win over Vélez Sarsfield in their previous match.

In 6 of the past six clashes involving Racing Club, a notably low volume of goals have gone in between them and their opposition. The overall average number of goals per game during that spell is a mere 1.33, with the average goals for La Academia equalling 0.83.

Their prior results show that Racing Club:

A study of their past head to head results stretching back to 06/05/2017 tells us that these encounters have not been fruitful for Gimna ' Plata. They have not managed to get themselves any victories at all while Racing Club have been the better of the two, finishing as winners in 67 per cent of those ties.

A sum of 11 goals were shared by the two clubs throughout the course of those matches, with 2 of them for El Lobo and 9 being from La Academia. The average goals per game has been 1.83.

That time, Racing Club managed 66% possession and 15 shots on goal with 3 on target.

On the other side, Gimna ' Plata got 8 shots at goal with 3 on target.

We’re of the opinion that Racing Club and Gimna ' Plata may both struggle to make a breakthrough here.

Let’s see how it plays out, but a draw with few scoring chances is looking likely to us. We’re therefore tipping a 0-0 draw at full-time. 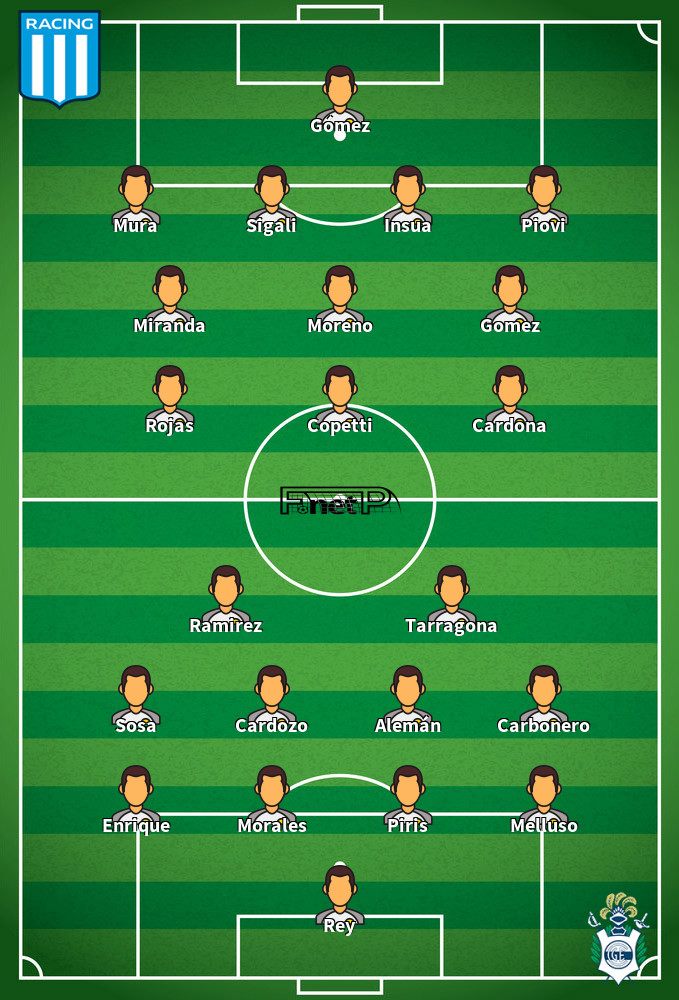 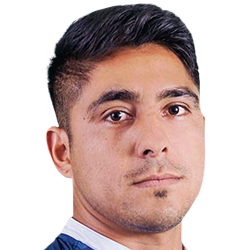 Customarily deployed in the Striker position, Cristian Tarragona was born in Capital, Argentina. After making a first senior appearance for Patronato in the 2019 - 2020 season, the goalscoring Forward has scored a sum of 2 league goals in the Superliga 2022 campaign to date in a total of 2 appearances.

While we have made these predictions for Gimna ' Plata v Racing Club for this match preview with the best of intentions, no profits are guaranteed. Always gamble responsibly, and with what you can afford to lose. Best of luck.