Bordeaux will be the visitors at Roazhon Park on Sunday for the Ligue 1 clash with home team Rennes.

Our Rennes v Girondins de Bordeaux predictions, statistics and match poll can be seen below (including the best match odds).

Rennes will be hoping to bounce back here following a 1-0 Ligue 1 defeat last time out to RC Lens.

In that game, Rennes had 42% possession and 5 attempts at goal with 0 on target. On the other side, RC Lens had 11 shots on goal with 4 of them on target. Wesley Saïd (89') scored for RC Lens.

Bruno Génésio's Rennes have netted a sum total of 7 times in their preceding six outings. The corresponding number of goals that they have conceded in that same time amounts to 6.

Analysis of their past results shows that Rennes:

Since a losing effort in their last game against Marseille in Ligue 1 action, Bordeaux and their fans will hope to get a better result this time.

In that match, Girondins de Bordeaux managed 35% possession and 6 shots on goal with 2 on target. At the other end, Marseille got 18 attempts at goal with 6 on target. Cengiz Ünder (37') scored for Marseille.

Checking out their prior head to head duels dating back to 02/09/2018, there is nothing to separate the two clubs with Rennes winning 2 of those games, Bordeaux 2 and 2 being draws after 90 minutes of play.

9 goals were produced between them in these games, with 5 for Rennes and 4 belonging to Les Girondins. That’s an average goals per game of 1.5.

The last league encounter featuring these clubs was Ligue 1 match day 8 on 26/09/2021 which ended up with the score at Girondins de Bordeaux 1-1 Rennes.

In that match, Girondins de Bordeaux had 46% possession and 10 attempts at goal with 3 on target. The scorer was Mexer (88').

For their opponents, Rennes had 18 attempts on goal with 8 on target. Gaëtan Laborde (56') was the scorer.

There is just the lone fitness concern for the Rennes manager Bruno Génésio to contend with from a near full-strength set of players. Jérémy Gélin (Cruciate Ligament Rupture) misses out.

We are thinking that Rennes could kick off with a 4-4-2 formation for this one with Dogan Alemdar, Lorenz Assignon, Warmed Omari, Loic Bade, Birger Meling, Benjamin Bourigeaud, Jonas Martin, Baptiste Santamaria, Jeremy Doku, Martin Terrier and Gaetan Laborde.

Owing to an otherwise healthy group of players, there’s only a single fitness worry for the Bordeaux manager Vladimir Petković to be concerned with. Paul Baysse (Cruciate Ligament Rupture) won’t be in action.

One thing is for certain, Girondins de Bordeaux will do really well to score against a Rennes side who look set to get a big win and also probable clean sheet.

Our tip is for a very comprehensive 3-0 margin for Rennes at full-time. 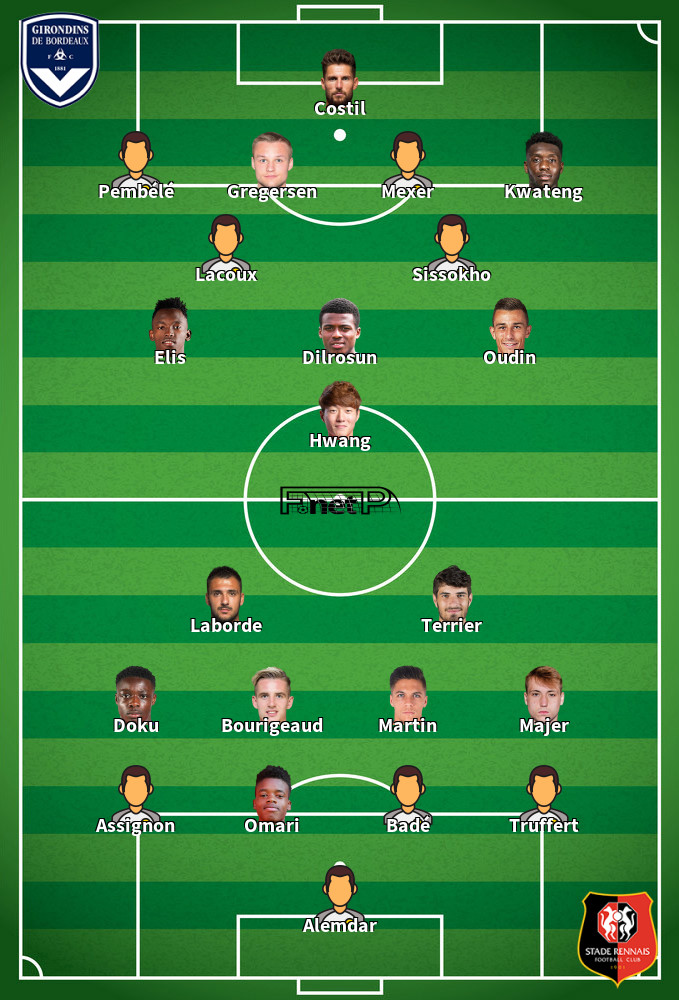 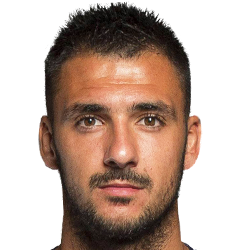 Regularly taking to the field in the Striker position, Gaëtan Laborde was born in Mont-de-Marsan, France. Having played his first senior match for Brest in the 2014 - 2015 season, the goalscoring Forward has managed to score 9 league goals in the Ligue 1 2021 - 2022 campaign to date in a total of 20 appearances.

While we have made these predictions for Rennes v Girondins de Bordeaux for this match preview with the best of intentions, no profits are guaranteed. Always gamble responsibly, and with what you can afford to lose. Best of luck with your selections.