Scroll down to see all of the predictions, poll and statistics for Kasimpasa v Hatayspor - plus the latest betting odds.

Kasimpasa are hoping to win again after their last result, the 2-0 Super Lig triumph vs Altay.

Over their prior 6 fixtures, Kasimpasa have netted a combined total of 6 times which gives them an average number of goals scored per match equal to 1.

Hatayspor head into the game following on from a 0-1 Super Lig win over Giresunspor in their previous outing.

The forward players for Hatayspor have failed to get amongst the goals over their last 6 clashes, netting the disappointing return of only 4. In those matches, Hatayspor have also seen the collective goal tally of their opponents equal 13.

The last league meeting between the two was Super Lig match day 1 on 14/08/2021 when it finished Hatayspor 1-1 Kasimpasa.

That day, Hatayspor managed 56% possession and 10 shots on goal with 2 on target. Their only player to score was Saba Lobzhanidze (72').

At the other end, Kasimpasa got 12 attempts on goal with 5 of them on target. Valentin Eysseric (18') was the scorer.

From a largely healthy group of players, there is just a single fitness worry for the Hatayspor gaffer Ömer Erdoğan to be concerned about. Burak Camoglu (Injury to the ankle) won’t be in action. Ineligible players who cannot play in this game through suspension are Munir and Adama Traoré.

Our thinking is that Hatayspor will surely be able to put a goal past this Kasimpasa lineup, but it might not be enough to avoid a loss.

We’re going for a 2-1 advantage for Kasimpasa after the 90. It really should be an interesting one. 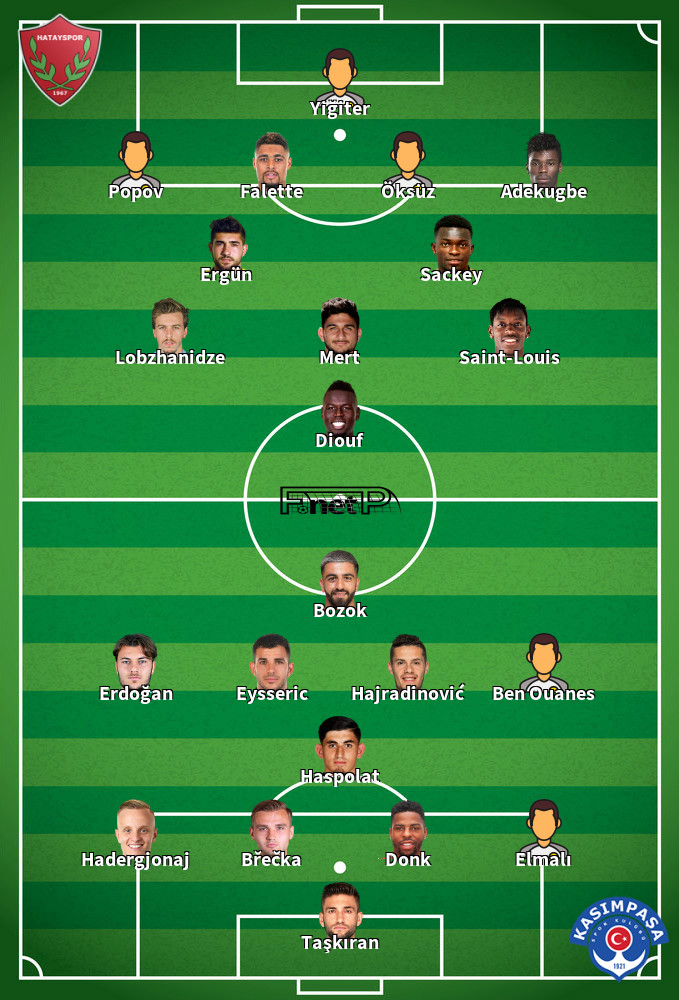 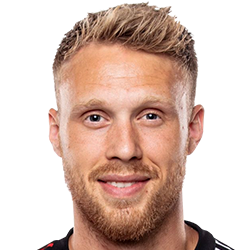 Mostly playing in the Striker position, Nicolai Jørgensen was born in Fredericia, Denmark. Having played his first senior match for Bayer Leverkusen in the 2010 - 2011 season, the skilful Forward has bagged 2 league goals in this Süper Lig 2021 - 2022 campaign so far in a total of 15 appearances.

We have made these Kasimpasa v Hatayspor predictions for this match preview with the best intentions, but no profits are guaranteed. Please always gamble responsibly, only with money that you can afford to lose. Best of luck with your selections.