Hearts make the trip to Easter Road Stadium on Sunday for the Premiership clash with home side Hibernian.

Full predictions, pre-match stats and user poll for Hibernian v Hearts are shown on this page (plus the best game odds).

Hibernian will be looking to improve on their last outing here after the 0-1 Premiership loss in their previous game against Hearts.

In that game, Hibernian managed 54% possession and 6 attempts on goal with 2 of them on target. For their opponents, Hearts had 10 shots at goal with 5 on target.

A recurring aspect of recent Hibernian games is the number of results with a nil in them.

Taking their previous sextet of clashes leading up to this one, in as many as 5 of them a wager on "Both Teams to Score" would've been a loser.

Going into this game, the form guide shows that Hibernian:

Looking at their form, and Hearts have been scored against in 5 of their last 6 matches, letting opponents get 12 goals in total. Defensively, Hearts have seen their frailties exposed. It will be interesting to find out if that trend will be sustained here.

Analysis of their past results shows that Hearts:

Looking at their past head to head results going back to 03/03/2020 shows that these fixtures have been miserable for Hibernian. They have not managed to come away with any victories whatsoever whereas Hearts have been superior, getting wins in 67% of those games where they have faced each other.

In all, 14 goals were shared by the two clubs during those clashes, with 4 of them for The Hibees and 10 belonging to The Jam Tarts. That’s an average goals per game figure of 2.33.

Looking at these two teams, we feel that Hearts and Hibernian may both find scoring difficult here.

It’s looking like it could well end up as a draw. That’s why our selection here is for a 0-0 score at the end of the 90. 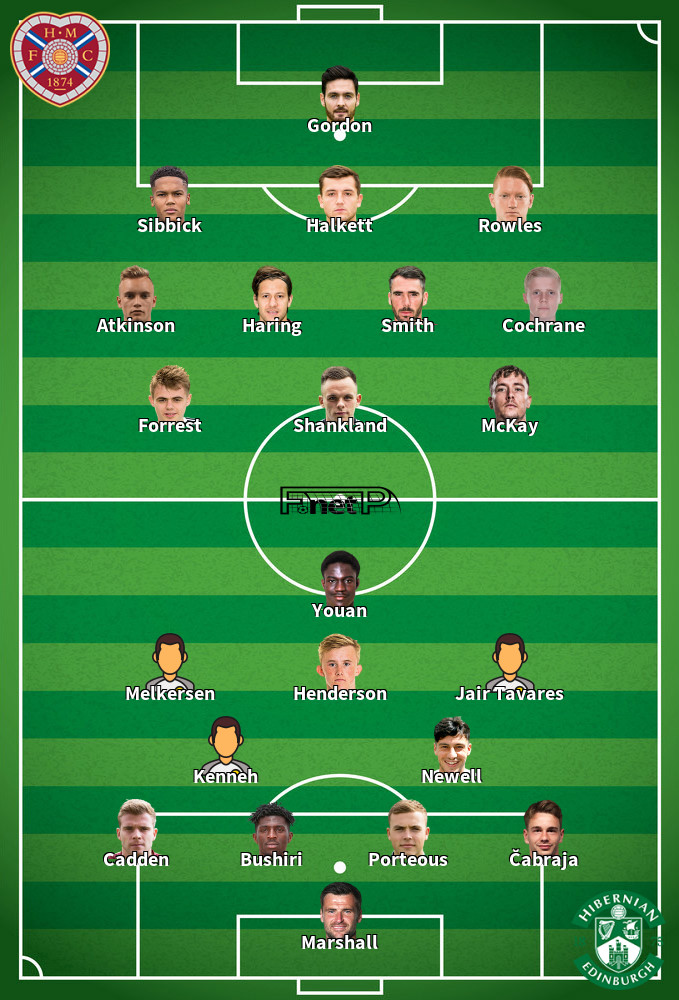 We have made these Hibernian v Hearts predictions for this match preview with the best intentions, but no profits are guaranteed. Please always gamble responsibly, only with money that you can afford to lose. Good luck!