Hearts line up against away side St Johnstone at Tynecastle Stadium in the Premiership tie on Tuesday.

Our Hearts v St Johnstone tips, poll and stats can be seen in full below (including the best match odds).

Hearts are hoping to win again after their last result, a 2-1 Premiership victory over Ross County.

In that game, Hearts managed 60% possession and 17 shots on goal with 5 of them on target. For Hearts, goals were scored by Michael Smith (4') and Ben Woodburn (42'). Ross County got 13 attempts at goal with 5 on target. Jordan White (72') was the scorer for Ross County.

An interesting theme in recent Hearts games is the number of results with a nil in them.

Taking their previous 6 matches leading up to this one, in as many as 5 of them a bet on "Both Teams to Score" would've been a loser. That being said, it remains to be seen if such a trend might be replicated in this next game.

Following on from being beaten in their last game against Celtic in Premiership action, St Johnstone will be aiming to make amends here.

Coming into this fixture, St Johnstone are without an away win for the past 3 league games.

Checking on their past head to head meetings dating back to 05/12/2018 shows us that Hearts have won 1 of them and St Johnstone 2, with the tally of drawn matches being 3.

An aggregate of 16 goals were shared by the two clubs throughout the course of those matches, with 8 from The Jam Tarts and 8 created by The Saints. That’s an average goals per game figure of 2.67.

Availability isn’t a big problem, with just the lone fitness concern for the Hearts gaffer Robbie Neilson to contend with due to a largely intact group of players. Beni Baningime (Knee Injury) will miss out.

Due to a fully injury-free group to pick from, the St Johnstone boss Callum Davidson doesn’t have any fitness worries whatsoever before this match.

We feel that Hearts will most probably convert a lot of goal-scoring opportunities.

At the other end, St Johnstone could well find it tough to score a goal of their own but we do think that it’s more than likely that they will be being dangerous at times, too.

Accordingly, we see a decent 3-1 margin for Hearts at the end of the match. 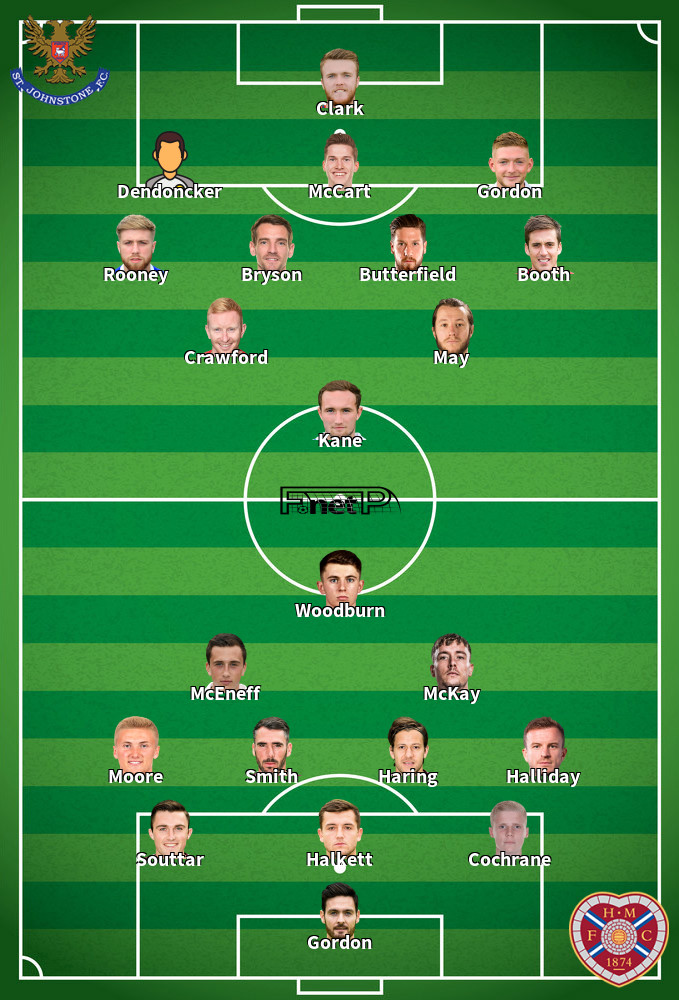 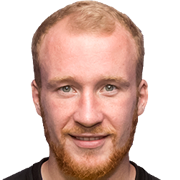 Regularly taking up the Striker position, Liam Boyce was born in Belfast, N. Ireland. Having made his senior debut playing for SV Werder Bremen II in the 2010 - 2011 season, the skilful Forward has accumulated 7 league goals in the Premiership 2021 - 2022 campaign to date from a total of 15 appearances.

While we have made these predictions for Hearts v St Johnstone for this match preview with the best of intentions, no profits are guaranteed. Always gamble responsibly, and with what you can afford to lose.