NEC will host visiting club Heracles Almelo at Goffertstadion in this Eredivisie fixture on Saturday.

Scroll down to see all of the predictions, poll and statistics for NEC v Heracles Almelo - plus the latest betting odds.

NEC, buoyed by their previous result, will be hoping for more of the same after the 0-1 Eredivisie success over Willem II.

In that game, NEC managed 44% possession and 13 attempts on goal with 5 on target. The scorer for NEC was Magnus Mattsson (38'). Willem II had 13 shots at goal with 1 on target.

NEC haven’t been able to stop scoring goals, netting in one hundred percent of their last 6 games.

They have claimed a sum of 9 during that time while seeing the number of goals scored against them stand at 8. Despite that, we will just have to wait and see if the trend will persist in this game.

Going into this game, the form guide shows that NEC:

In their last game, Heracles Almelo drew 1-1 in the Eredivisie match with SC Cambuur.

Showing their penchant for eventful matches, we’ve had goals 20 times in the last 6 games in which Heracles Almelo have played, yielding an average of 3.33 goals each clash. Opposition teams have got 12 from this total.

Checking out their prior head to head duels stretching back to 29/03/2014, it’s been all-even between these two clubs with NEC winning 3 of those games, Heracles Almelo 3 and 0 being draws in regulation time.

In all, 14 goals were scored between them in this period, with 6 of them for NEC and 8 created by Heraclieden. That’s an average goals per game figure of 2.33.

The previous league game between the two was Eredivisie match day 3 on 29/08/2021 when the final score was Heracles Almelo 0-1 NEC.

In that match, Heracles Almelo managed 49% possession and 14 attempts at goal with 4 on target.

Heracles Almelo manager Frank Wormuth has not got a full squad to pick from. Delano Burgzorg (Groin Injury), Melih Ibrahimoglu (Unknown Injury), Elias Oubella (Knee Injury), Kasper Lunding (Knee Injury) and Ismail Azzaoui (Knee Injury) are those who can’t be considered. Marco Rente is ineligible for this match because of suspension.

We’re of the opinion that Heracles Almelo certainly have the ability to put one past this NEC team, but it is unlikely to be enough to avoid defeat.

We’re predicting a close game with a 2-1 advantage for NEC by the time that the referee blows the final whistle. We are expecting it to be pretty even. 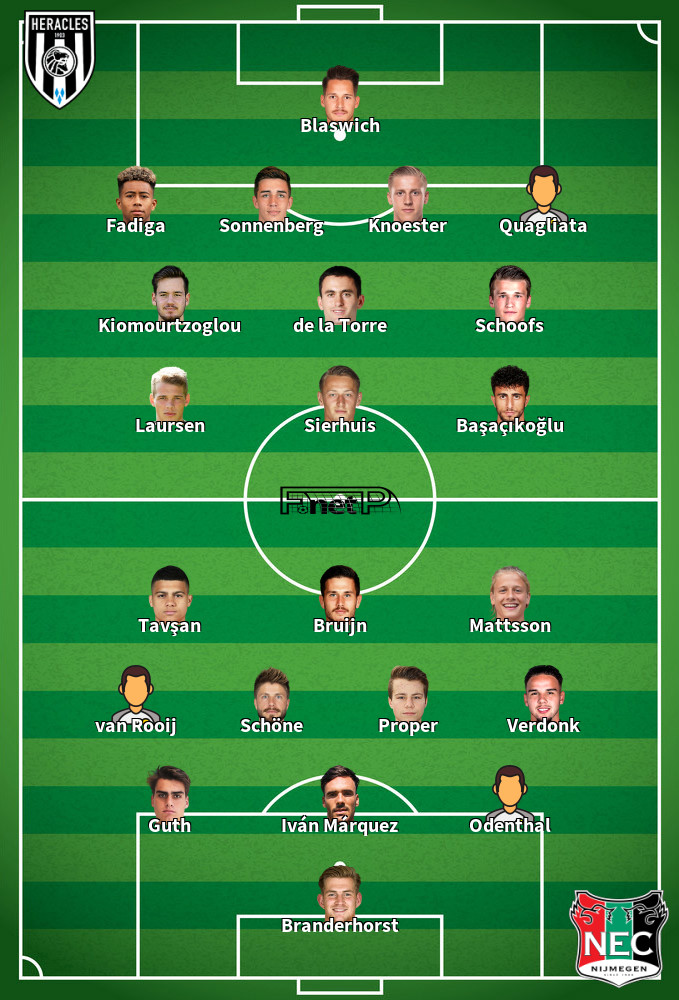 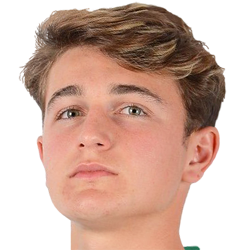 Normally used in the Striker position, Ali Akman was born in Bursa, Turkey. After having made a senior debut playing for NEC in the 2021 - 2022 season, the talented Forward has got 5 league goals in the Eredivisie 2021 - 2022 campaign so far in a total of 15 appearances.

While we have made these predictions for NEC v Heracles Almelo for this match preview with the best of intentions, no profits are guaranteed. Always gamble responsibly, and with what you can afford to lose. Good luck with your selections.