Hertha Berlin make the trip to MEWA Arena on Friday for the Bundesliga 1 tie with home team Mainz.

Scroll down to see all of the predictions, poll and statistics for Mainz v Hertha Berlin (inc. the best betting odds).

Mainz will be wanting a better result here after a 4-1 Bundesliga 1 loss in their previous game against Hoffenheim.

Bo Svensson's Mainz have managed to score a sum total of 6 times in their last six outings. At the other end, the number of goals that have been scored against them in those fixtures amounts to 9.

Taking a look at their past results, Mainz:

Last time out, Hertha Berlin drew 2-2 in the Bundesliga 1 match with Bayer Leverkusen.

Looking at their form, and Hertha Berlin have been scored against in 5 of their last 6 games, seeing opposing sides hit 8 goals in total. At the back, Hertha Berlin can certainly do much better. We will see if that trend will end up being continued on into this next match.

Coming into this contest, Hertha Berlin have not won against Mainz in away games against them for the last 7 matches in the league. Not good.

A quick look at their past head to head meetings stretching back to 14/09/2019 tells us that these encounters have ended in disappointment for Hertha Berlin. They’ve not managed to register any wins at all while Mainz have been the better of the two, finishing as winners in 67 per cent of those matches.

A sum of 16 goals were produced between them in this period, with 12 from Mainz and 4 belonging to Hertha. The average number of goals per game works out to 2.67.

The previous league meeting between these sides was Bundesliga 1 match day 33 on 07/05/2022 when it ended Hertha Berlin 1-2 Mainz.

In that match, Hertha Berlin managed 35% possession and 10 shots at goal with 1 on target. Their only player to score was Davie Selke (45').

Hertha Berlin manager Sandro Schwarz has to choose from a squad that has some fitness concerns. Jessic Ngankam (Knee Injury), Kelian Nsona (Knee Problems), Dong-jun Lee (Knee Injury) and Linus Gechter (Surgery) will miss out on this game.

In this game, Mainz will more than likely score at least once when they play Hertha Berlin, who won’t find it easy finding the net themselves.

We can therefore see a comfortable 2-0 win for Mainz at full-time. 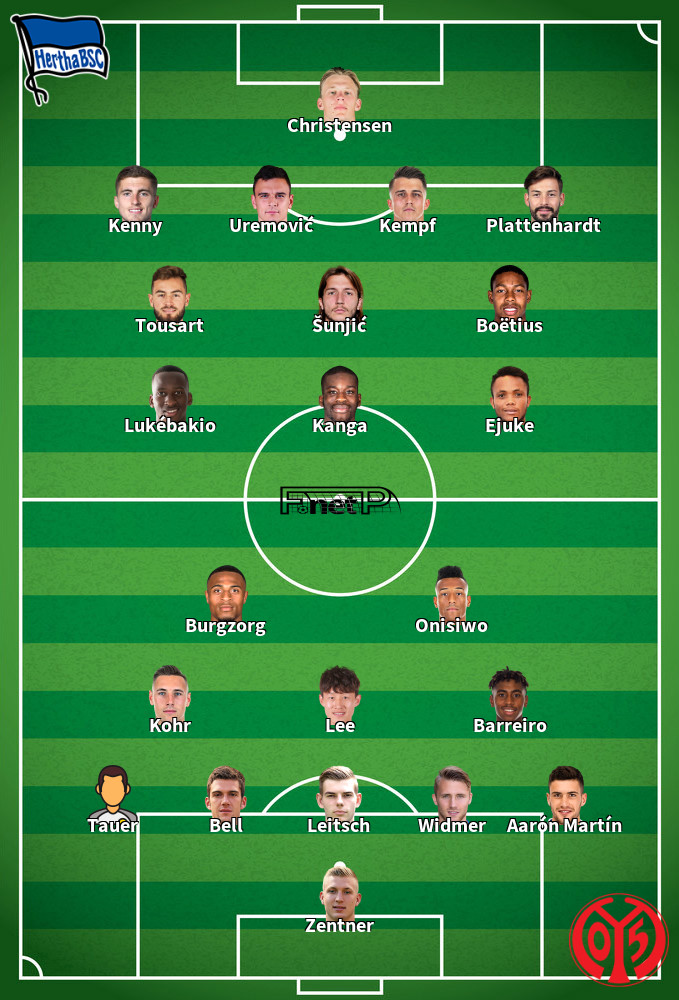 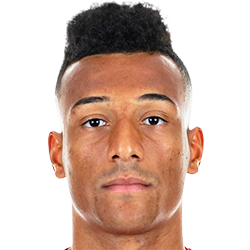 Typically deployed in the Striker position, Karim Onisiwo was born in Vienna, Austria. Having played his first senior match for SV Mattersburg in the 2014 - 2015 season, the talented Forward has netted 3 league goals in this Bundesliga 2022 - 2023 season so far from a total of 6 appearances.

We have made these Mainz v Hertha Berlin predictions for this match preview with the best intentions, but no profits are guaranteed. Please always gamble responsibly, only with money that you can afford to lose. Good luck if you do place a bet today.