Hertha Berlin journey to Volkswagen Arena on Saturday for the Bundesliga 1 game with home side VfL Wolfsburg.

View all of the VfL Wolfsburg v Hertha Berlin predictions, poll and stats below (plus the best game odds).

VfL Wolfsburg will be looking to improve on their last outing here after a 1-0 Bundesliga 1 losing effort in their last game against VfL Bochum.

It’s been seldom in recent games where VfL Wolfsburg haven’t conceded. It will be a concern for them that VfL Wolfsburg have been scored against in 6 of their previous 6 clashes, letting in 16 goals in the process. Previous results aside, we’ll just have to find out whether such a trend might be replicated in this upcoming match or not.

Since a losing effort in their last game against Cologne in Bundesliga 1 competition, Hertha Berlin and their travelling supporters will be hoping that they can get a better result in this one.

Demonstrating their fondness for productive encounters, goals have been scored 21 times in the last six matches in which Hertha Berlin have taken to the pitch, giving a mean average of 3.5 goals each meeting. Opposition teams have got 12 of this grand total.

Ahead of this meeting, Hertha Berlin are without a win away from home in their last 4 matches in the league.

A glance at their most recent head to head meetings dating back to 02/02/2019 shows that VfL Wolfsburg have won 4 of them & Hertha Berlin 1, with the tally of drawn matches being 1.

A combined sum of 14 goals were yielded between them in these games, with 10 from Wolfsburg and 4 belonging to Hertha. The average goals per game has been 2.33.

The last league game featuring these sides was Bundesliga 1 match day 2 on 21/08/2021 which finished with the scoreline of Hertha Berlin 1-2 VfL Wolfsburg.

On that day, Hertha Berlin managed 41% possession and 13 attempts on goal with 5 on target. Their only player on the scoresheet was Dodi Lukébakio (60').

The referee was Matthias Jöllenbeck.

In our view, Hertha Berlin are likely to put a goal past this VfL Wolfsburg outfit, however that is unlikely to be enough to avoid defeat.

We reckon that it will be both teams to score in a 2-1 advantage for VfL Wolfsburg at the end of this one. Expecting it to be very competitive. 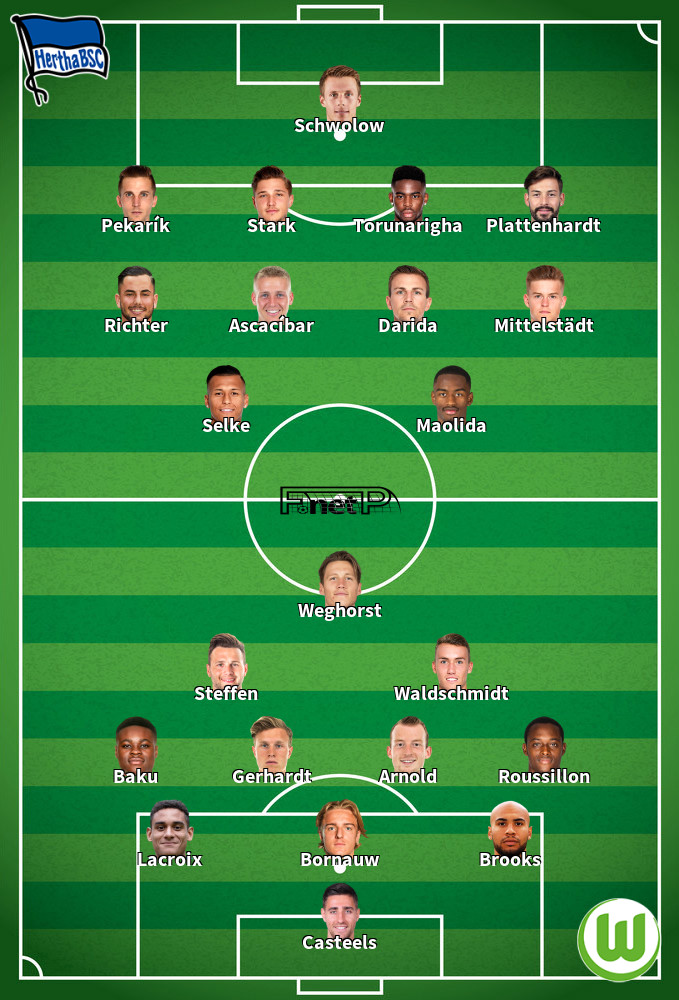 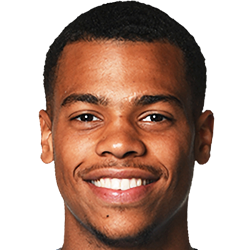 Normally playing in the Striker position, Lukas Nmecha was born in Hamburg, Germany. After making a first senior appearance for Manchester City in the 2017 - 2018 season, the skilful Forward has contributed 6 league goals in this Bundesliga 2021 - 2022 season so far in a total of 15 appearances.

We have made these VfL Wolfsburg v Hertha Berlin predictions for this match preview with the best intentions, but no profits are guaranteed. Please always gamble responsibly, only with money that you can afford to lose. Good luck if you do place a bet today.