SV Sandhausen will be taking on visitors Holstein Kiel at BWT-Stadion am Hardtwald in the Bundesliga 2 game on Sunday.

Our predictions, user poll and statistics for SV Sandhausen v Holstein Kiel can be found here - plus the latest betting odds.

SV Sandhausen will be looking for another win after the 3-1 Bundesliga 2 triumph vs Holstein Kiel.

SV Sandhausen have been finding it hard to keep clean sheets lately, although they’ve also found ways to score goals themselves. Analysis of their previous 6 games shows that SV Sandhausen have seen their goal breached in 6 of them while also getting on the scoresheet in 5 of those matches. Such a pattern might not be continued into this game, of course.

Marcel Rapp's Holstein Kiel have found the back of the net a total of 9 times throughout their most recent six matches. The number of goals that they have conceded during those same clashes comes to 6.

Analysis of their past results shows that Holstein Kiel:

Checking on their most recent head-to-head clashes dating back to 27/04/2019 shows us that SV Sandhausen have won 1 of them and Holstein Kiel 2, with the tally of drawn games standing at 3.

In all, 19 goals were produced between them during those clashes, with 8 of them from Sandhausen and 11 for Holstein Kiel. The average goals per game has been 3.17.

The previous league contest between the two was Bundesliga 2 match day 17 on 11/12/2021 when it finished Holstein Kiel 2-2 SV Sandhausen.

That time, Holstein Kiel managed 65% possession and 20 shots at goal with 9 on target. The scorers were Benedikt Pichler (19') and Steven Skrzybski (83').

For their opponents, SV Sandhausen got 7 shots on goal with 2 of them on target. Cebio Soukou (26') and Aleksandr Zhirov (72') scored.

The referee was Lasse Koslowski.

Rick Wulle (Shoulder Injury), Nikolai Rehnen (Meniscal Injury), Nils Seufert (Ankle Injury) and Cebio Soukou (Knee Problems) will be missing for SV Sandhausen boss Alois Schwartz. Alou Kuol will not be able to play in this game through being suspended.

We are of the inclination to think that Holstein Kiel and SV Sandhausen should end up playing out a closely-fought contest here.

We’ll see, but this looks like it could end up all-square with both teams likely to score. We’re therefore expecting a high-scoring affair with a 2-2 draw at the end of this one. 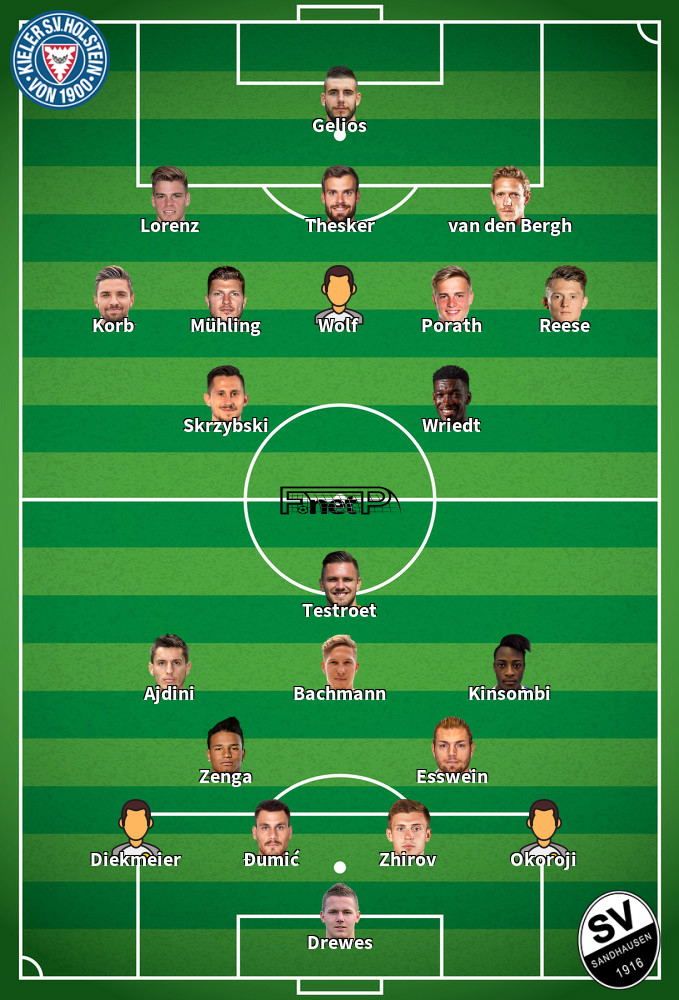 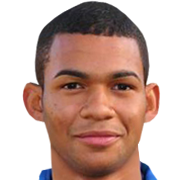 Mostly used in the Right Attacking Midfielder position, Cebio Soukou was born in Bochum, Germany. After having made a senior debut playing for Erzgebirge Aue in the 2015 - 2016 season, the goalscoring Midfielder has managed to score 4 league goals in this 2. Bundesliga 2021 - 2022 season to date in 27 appearances.

While we have made these predictions for SV Sandhausen v Holstein Kiel for this match preview with the best of intentions, no profits are guaranteed. Always gamble responsibly, and with what you can afford to lose.