Return to this page a few days before the scheduled game when this expired prediction will be updated with our full preview and tips for the next match between these teams.
Full-Time Result Prediction
👉
Orlando City to Win

View all Orlando City v Houston Dynamo tips, stats and our pre-match poll below - plus the latest match odds.

Orlando City head into this fixture coming off the back of a 1-1 MLS stalemate versus New Eng. Revolution.

Orlando City have been finding it hard to keep clean sheets recently, but they’ve also managed to hit the back of the net themselves. Looking at their last 6 games, Orlando City have seen their goal breached in 5 of them while also managing to get on the scoresheet in 6 of those matches.

Following on from being defeated in their last game at the hands of Real Salt Lake in MLS competition, Houston Dynamo and their fans will hope to get a better result this time.

A tendency of at least one team drawing a blank in games featuring Houston Dynamo has been apparent of late. Looking at their last 6 games shows that it’s occurred 5 times. During these clashes, opposing sides have managed a goal total of 6 and Houston Dynamo have scored 7. We will have to see if that trend will end up being sustained here.

The last league contest between these sides was MLS match day 38 on 22/09/2019 when it ended Houston Dynamo 2-1 Orlando City.

In that game, Houston Dynamo had 48% possession and 15 attempts at goal with 6 on target. The goals were scored by Alberth Elis (70') and Christian Ramírez (73').

Orlando City had 7 shots on goal with 3 on target. Dom Dwyer (6') was the scorer.

It looks as if The Lions could line up in a 4-2-3-1 formation for this one featuring Pedro Gallese, Kyle Smith, Robin Jansson, Ruan, Joao Moutinho, Cesar Araujo, Jake Mulraney, Junior Urso, Mauricio Pereira, Facundo Torres and Ercan Kara.

With a fully healthy group to choose from, the Houston Dynamo boss Paulo Nagamura has no fitness concerns to speak of ahead of this game.

Our assessment here is that Houston Dynamo will really need to work well to get anything against this Orlando City team who we think will likely get a goal themselves and run out victorious.

We’ve gone for a highly competitive game with a 1-0 winning margin for Orlando City after 90 minutes. 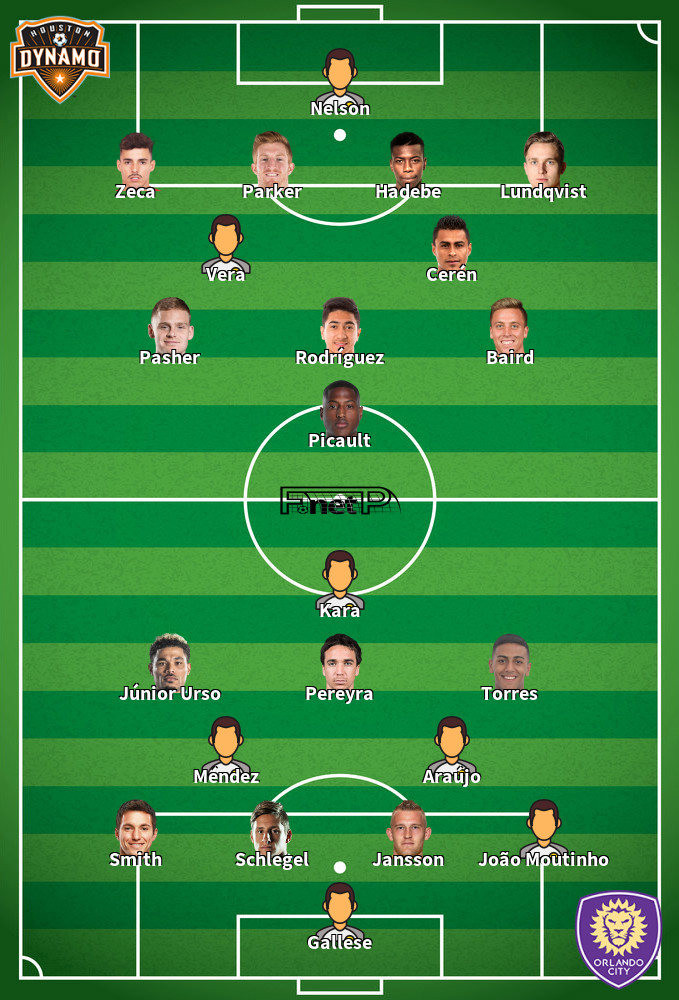 We have made these Orlando City v Houston Dynamo predictions for this match preview with the best intentions, but no profits are guaranteed. Please always gamble responsibly, only with money that you can afford to lose. Good luck if you do place a bet today.