Return to this page a few days before the scheduled game when this expired prediction will be updated with our full preview and tips for the next match between these teams.
Full-Time Result Prediction for Hull City vs Huddersfield
Hull City to Win
Huddersfield journey to KCOM Stadium on Tuesday for the Championship fixture with home team Hull City.

We feel that Huddersfield will likely create enough chances to break down this Hull City team, although that is unlikely to be as many as they will have scored against them. Our tip is for a 2-1 advantage for Hull City by the time that the referee blows the final whistle. It’s a very tough call. View all of the Hull City v Huddersfield predictions, poll and stats below - along with the latest match odds.

A look at their previous results shows us that Huddersfield Town:

Both Teams to Score Prediction for Hull City vs Huddersfield
Yes 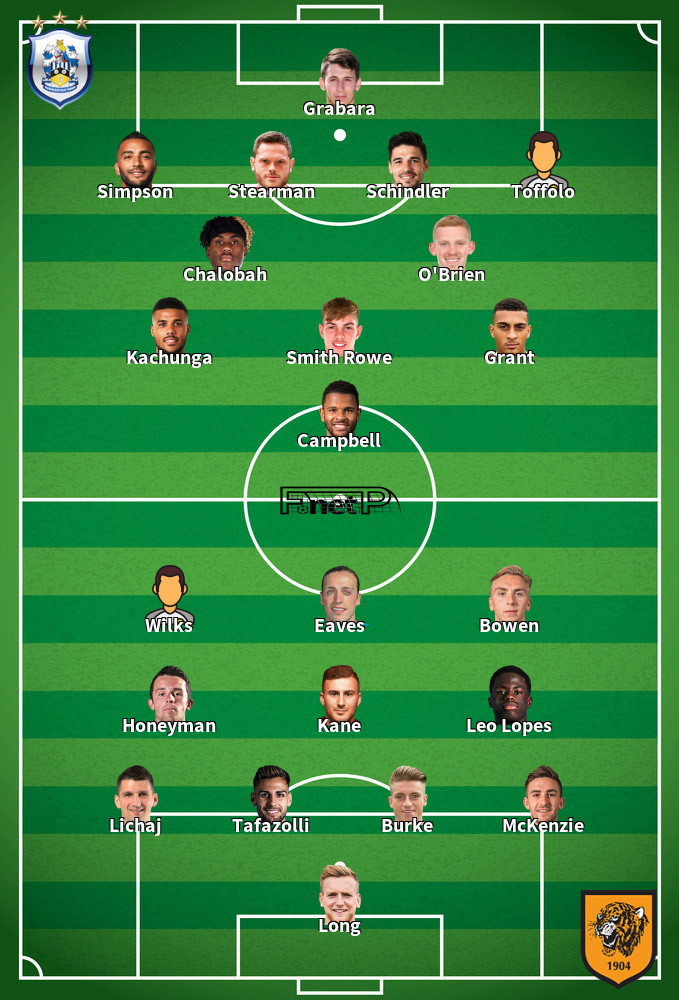 Over/Under 2.5 Goals Prediction for Hull City vs Huddersfield
Over 2.5 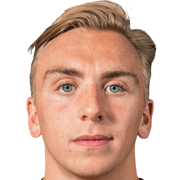 Normally playing in the Right Wing position, Jarrod Bowen was born in Leominster, England. After making a first senior appearance for Hereford United in the 2013 - 2014 season, the goalscoring Forward has managed to score 17 league goals in this Championship 2019 - 2020 campaign to date coming from a total of 28 appearances.

While we have made these predictions for Hull City v Huddersfield for this match preview with the best of intentions, no profits are guaranteed. Always gamble responsibly, and with what you can afford to lose. Best of luck.