Scroll down for all of our predictions, poll and stats for the IFK Göteborg v Kalmar FF game - as well as up-to-date odds.

IFK Göteborg will be wanting a better result here following a 1-2 Europa League Qualifiers losing effort in their last game against FC Copenhagen.

At least three goals per match have been seen in 5 of the past 6 meetings where IFK Göteborg have taken part. Opposition teams scored 12 of them in these games whereas Blåvitt totted up 8.

After a losing effort in their last game against IFK Norrköping in Allsvenskan action, Kalmar FF will be aiming to make amends here.

In that game, Kalmar FF managed 47% possession and 8 shots at goal with 3 on target. On the other side, IFK Norrköping had 17 shots on goal with 6 on target. Ísak Bergmann Jóhannesson (28') and Christoffer Nyman (38') scored for IFK Norrköping.

Looking at their form, and Kalmar FF have been scored against in 6 of their last 6 games, conceding 13 goals overall. In defence, Röda bröder seem to have a bit of a soft underbelly. Even so, we must now wait to see whether the trend will be replicated in this game.

An examination of their most recent head to head meetings dating back to 06/08/2017 shows us that IFK Göteborg have won 1 of these & Kalmar FF 3, with the number of drawn games being 2.

A combined total of 16 goals were yielded between them in these games, with 8 of them from Blåvitt and 8 netted by Röda bröder. That’s an average goals per game figure of 2.67.

The last league encounter between these sides was Allsvenskan match day 15 on 13/08/2020 when the final score was Kalmar FF 1-1 IFK Göteborg.

That day, Kalmar FF had 47% possession and 14 attempts on goal with 2 on target. Their only player to score was Erik Israelsson (14').

For their opponents, IFK Göteborg had 10 shots on goal with 3 of them on target. Tobias Sana (32') was the scorer.

IFK Göteborg boss Alf Westerberg has a full complement, with no fitness concerns to speak of coming into this clash owing to a fully healthy group to pick from.

Owing to an otherwise healthy group of players, there is just the lone fitness problem for the Kalmar FF gaffer Nanne Bergstrand to be concerned with. Emin Nouri (Hip Injury) misses out for this game.

We’re of the opinion that Kalmar FF might need a bit of good fortune to hit the back of the net against this IFK Göteborg outfit who we think will likely be able to grind out a win.

We’re therefore tipping a very competitive encounter with a 1-0 advantage for IFK Göteborg when all is said and done.

Over/Under 2.5 Goals Prediction for IFK Göteborg vs Kalmar FF
Under 2.5 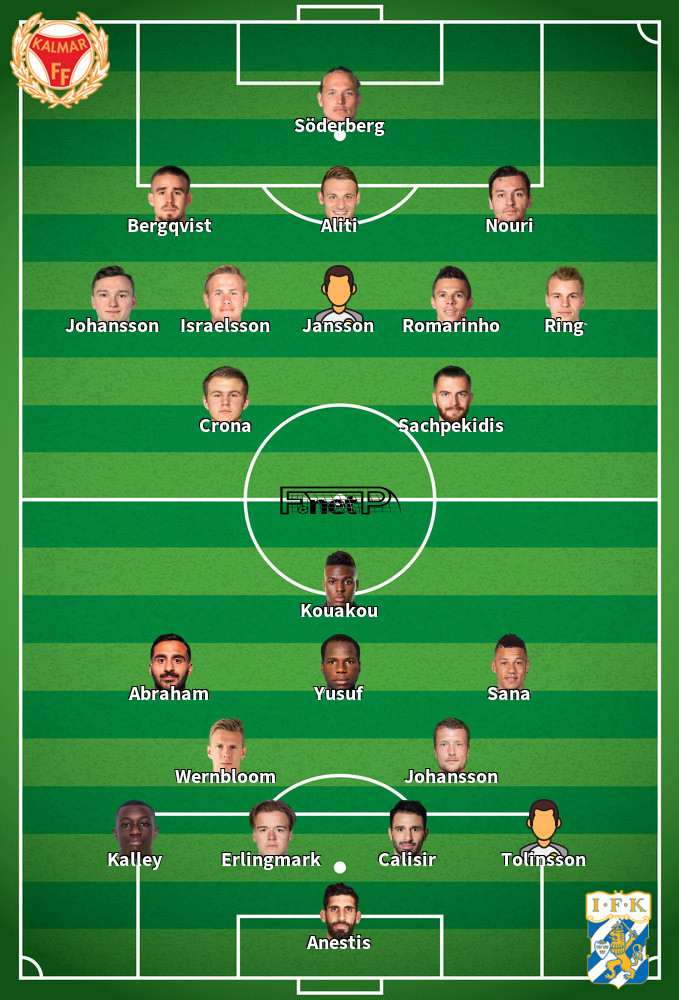 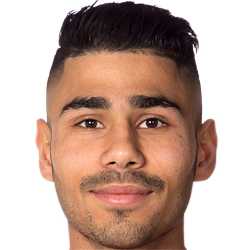 Generally playing in the Right Attacking Midfielder position, Hosam Aiesh was born in Göteborg, Sweden. After having made a senior debut playing for BK Häcken in the 2014 season, the talented Midfielder has got 3 league goals in this Allsvenskan 2020 season so far coming from a total of 17 appearances.

We have made these IFK Göteborg v Kalmar FF predictions for this match preview with the best intentions, but no profits are guaranteed. Please always gamble responsibly, only with money that you can afford to lose. Best of luck with your selections.