This Molde FK v Jerv live stream video is ready for broadcast on 25/06/2022. Supporters of the teams can watch this game on a live streaming service should the game be included in the schedule referenced above. Here we provide you with useful info for watching this Eliteserien match including the most recent guide to form, head to head clashes and our match tips.

To view the game using other ways, check TV channel listings relating to your locality. These broadcasting deals are often allocated on a per-competition/league or even single fixture level. For fixtures shown live on regional television programmes, check the schedules on stations like BT Sport, Amazon Prime Video, Sky Sports, Now TV, iTV, Canal+, Fox Soccer, ESPN relevant to where you are.

Where the abovementioned broadcaster does broadcast a Molde FK v Jerv soccer live streaming service, you’ll be able to see it on mobile devices (iPhone, Android including Infinix) and PC or even tablet (eg iPad, Huawei MediaPad).

Post-game, we may also provide a link to game highlights from time to time. We aren’t responsible for transmitting any match video content linked to from here. All legal complaints must be dealt with via the hosters/owners of this content.

All of our predictions, stats and the user poll for Molde FK v Jerv are shown below - as well as up-to-date odds.

Molde FK are hoping to win again after their last result, the 1-2 Eliteserien success against ODD Grenland.

In that game, Molde FK managed 47% possession and 16 attempts on goal with 3 on target. The only player to score for Molde FK was David Fofana (49'). On the other side, ODD Grenland got 16 shots on goal with 7 of them on target. Solomon Owusu (14' Own goal) and Tobias Lauritsen (73') scored for ODD Grenland.

Molde FK have been on a persistent run of goalscoring form, hitting the target every time they’ve gone out to play in their last 6 games.

They have managed to rack up 14 during that time while seeing the number of goals scored against them stand at 4.

Following on from a losing effort in their last game against Hamarkameratene in Eliteserien action, Jerv and their fans will hope to get a better result this time.

In that match, Jerv managed 63% possession and 18 shots on goal with 7 on target. The only player on the scoresheet for Jerv was Felix Schröter (83'). Hamarkameratene got 15 attempts at goal with 5 on target. Pål Alexander Kirkevold (6') and Aleksander Melgalvis (31') scored for Hamarkameratene.

The numbers tell their own story, and Jerv have been scored against in 6 of their last 6 matches, with opponents netting 14 goals overall. At the back, Jerv have clearly had some problems. That kind of trend isn’t assured to be carried forward here, though.

Going into this one, Jerv are without a win away from home in their last 10 league matches. Who knows how long it might last, too.

Availability isn’t a big problem, with just the sole fitness concern for the Molde FK boss Erling Moe to be concerned with from a near full-strength set of players. Eirik Andersen (Cruciate Ligament Rupture) will miss out.

Owing to a fully injury-free group to pick from, the Jerv boss Arne Sandstø has no fitness worries to report before this match.

It’s likely that Jerv may well find it hard to put one past a Molde FK outfit who seem set to control this match, should everything go as we’re expecting.

We reckon that it will be a 3-0 winning margin for Molde FK when the referee blows the final whistle. 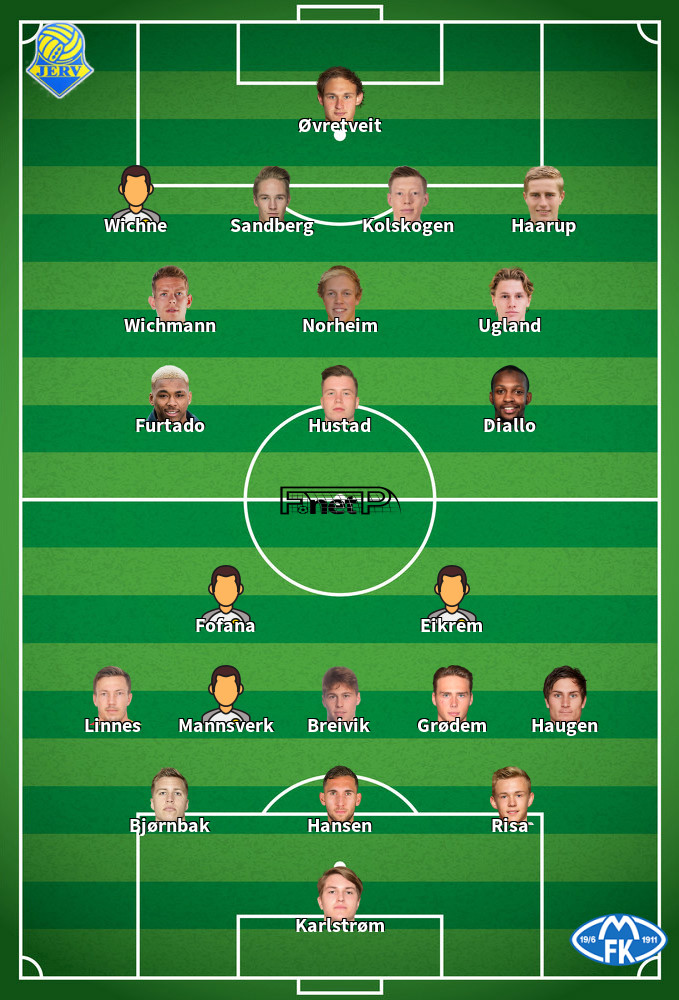 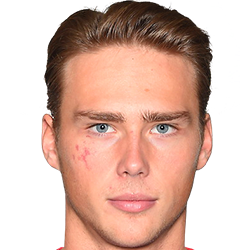 Typically taking up the Striker position, Magnus Grødem was born in Norway. After making a first senior appearance for Vålerenga in the 2016 season, the gifted Forward has netted 4 league goals in the Eliteserien 2022 season so far from a total of 9 appearances.

While we have made these predictions for Molde FK v Jerv for this match preview with the best of intentions, no profits are guaranteed. Always gamble responsibly, and with what you can afford to lose. Best of luck with your selections.

⚽️ Where can I get the previews for other Eliteserien matches?

You can see all of our next (and previous) Eliteserien predictions & previews here.