Jerv will do battle with visiting rivals Tromsø IL at J.J. Ugland Stadion – Levermyr in the Eliteserien meeting on Sunday.

All Jerv v Tromsø IL game predictions, stats and user poll are shown below (plus the best game odds).

Jerv will be hoping for a better result following a 1-0 Eliteserien loss in their previous game against Vålerenga.

In that match, Jerv managed 36% possession and 15 shots on goal with 1 of them on target. The scorer for Jerv was John Olav Norheim (82' Own goal). At the other end, Vålerenga got 22 attempts on goal with 5 on target.

In their past six games, Arne Sandstø's Jerv have scored a combined total of 7 times resulting in an average number of goals scored per match equal to 1.17.

Heading into this fixture, Jerv are undefeated in their previous 10 league matches at home. Visiting teams have certainly not had an easy time of it here.

After a loss in their previous game against Sarpsborg 08 in Eliteserien action, Tromsø IL and their travelling fans will hope for a better result here.

Looking at their form, and Tromsø IL have been scored against in 5 of their last 6 games, seeing opposing sides hit 12 goals in total. In defence, Tromsø IL can certainly do much better. We will have to find out whether or not that trend will end up being sustained into this next match.

The Jerv manager Arne Sandstø will be happy not to have any fitness worries to speak of before this clash thanks to a completely injury-free squad available to choose from.

Owing to a fully healthy squad available to select from, the Tromsø IL manager Gaute Helstrup has zero fitness worries to report ahead of this clash.

Here, we’re thinking that Jerv will need to put in a solid display to put one past this Tromsø IL outfit who should end up scoring and staying ahead.

With that in mind, we reckon that it will be a narrow 0-1 winning score for Tromsø IL when all is said and done. 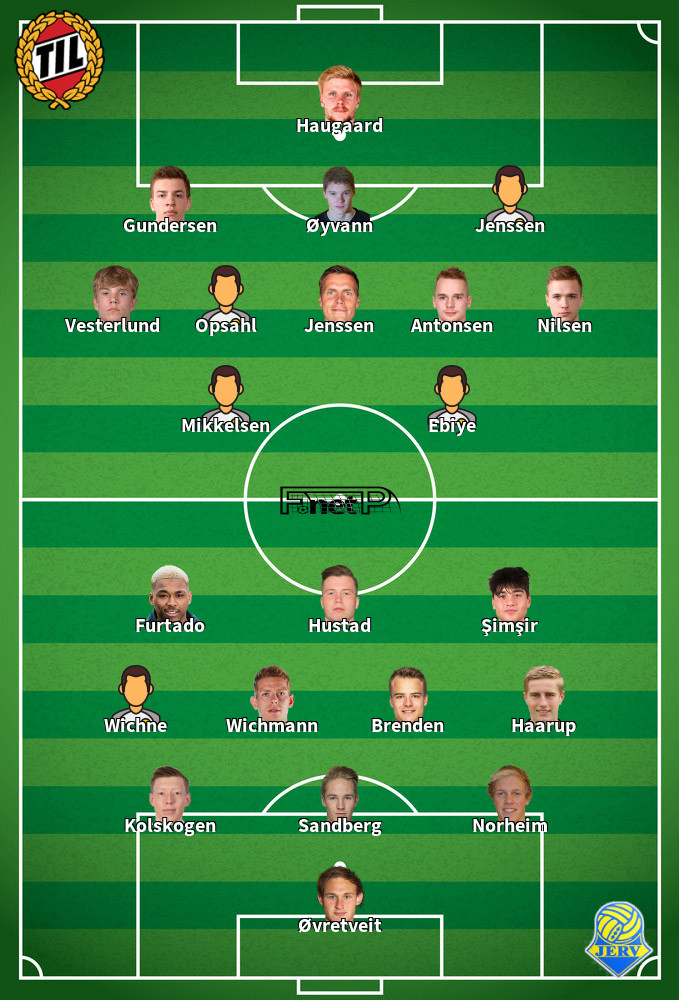 We have made these Jerv v Tromsø IL predictions for this match preview with the best intentions, but no profits are guaranteed. Please always gamble responsibly, only with money that you can afford to lose. We wish you the best of luck.