The Allsvenskan tie at Jämtkraft Arena on Monday will see home side Östersunds FK do battle with Kalmar FF.

For all of our match predictions, pre-game poll and statistics for Östersunds FK v Kalmar FF, scroll down - as well as the best betting odds.

Östersunds FK are hoping to win again after their last result, the 0-1 Allsvenskan success against AIK.

Fewer than three goals per game were recorded in 5 of the last 6 fixtures where Östersunds FK have been involved. In terms of the goal split in that period, opposing sides scored an aggregate of 4 and Östersunds totted up 4.

Ahead of this clash, Östersunds FK are without a win at home for the past 8 league games. Something needs to change.

In their last fixture, Kalmar FF drew 1-1 in the Allsvenskan tie with IFK Göteborg.

In that match, Kalmar FF managed 47% possession and 14 attempts at goal with 2 on target. The only player on the scoresheet for Kalmar FF was Erik Israelsson (14'). On the other side, IFK Göteborg had 10 shots on goal with 3 of them on target. Tobias Sana (32') was the scorer for IFK Göteborg.

In the course of their six most recent matches, Nanne Bergstrand's Kalmar FF have slotted home 6 times - yielding them a goals scored per game average of 1.

Heading into this contest, Kalmar FF are undefeated in their previous 2 away league matches.

An examination of their past head-to-head clashes dating back to 03/03/2018 shows us that Östersunds FK have won 3 of these games and Kalmar FF 1, with the tally of drawn results being 2.

An aggregate of 15 goals were scored between them in this period, with 10 for Östersunds and 5 coming from Röda bröder. The average number of goals per game works out to 2.5.

The last league contest between these clubs was Allsvenskan match day 5 on 01/07/2020 when it ended Kalmar FF 1-2 Östersunds FK.

That time, Kalmar FF had 34% possession and 19 shots at goal with 5 of them on target.

Östersunds FK boss Amir Azrafshan has no fitness worries at all ahead of this match owing to a completely healthy squad available for selection.

In an otherwise available group of players, there’s just a single fitness worry for the Kalmar FF manager Nanne Bergstrand to be concerned with. Emin Nouri (Hip Injury) misses out for this game.

We’ve got the feeling that Östersunds FK could find themselves struggling to find the net against this Kalmar FF side who we reckon should be able to grind out a win.

We’re therefore predicting a good tussle with a 0-1 victory for Kalmar FF at full-time.

Over/Under 2.5 Goals Prediction for Östersunds FK vs Kalmar FF
Under 2.5 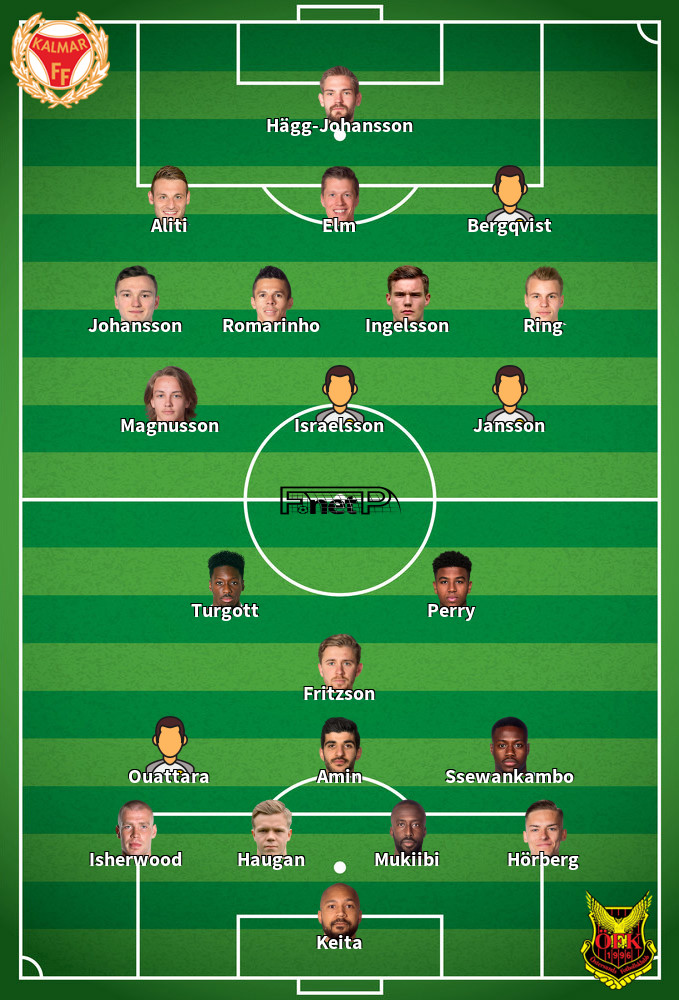 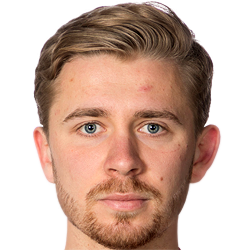 Normally playing in the Centre Midfield position, Ludvig Fritzson was born in Mölltorp, Sweden. After having played his first senior match for Degerfors IF in the 2015 season, the talented Midfielder has managed to score 2 league goals in this Allsvenskan 2020 season to date from a total of 13 appearances.

While we have made these predictions for Östersunds FK v Kalmar FF for this match preview with the best of intentions, no profits are guaranteed. Always gamble responsibly, and with what you can afford to lose.