Molde FK will arrive at Kristiansund Stadion on Sunday for the Eliteserien clash with home team Kristiansund.

Our tips, poll and stats for Kristiansund v Molde FK can all be found here - as well as up-to-date odds.

Kristiansund prepare for this match coming off the back of a 1-1 Eliteserien drawn match vs Tromsø IL.

It’s not been often in recent times where Kristiansund haven’t conceded. The reality is that Kristiansund have failed to prevent opponents from scoring in 5 of their previous 6 matches, leaking 10 goals on the way.

A look at their previous results shows us that Kristiansund:

Molde FK will go into the meeting following a 3-0 Conference League Qualifiers win to defeat Kisvárda in their most recent game.

A run of steadfast showings from the Molde FK defensive players has seen their ‘goals against’ tally standing at 4 from their past 6 fixtures in total. Over that same period, their own attack force has managed to score 16. We will have to see whether or not that trend will end up being sustained into this next match.

Checking on their prior head to head clashes dating back to 02/11/2019 tells us that Kristiansund have won 1 of them & Molde FK 3, with the number of drawn matches standing at 2.

A combined total of 17 goals were scored between the two sides in this period, with 7 from KBK and 10 being from Molde. That’s an average goals per game figure of 2.83.

The previous league meeting between these clubs was Eliteserien match day 7 on 21/05/2022 when it ended Molde FK 2-1 Kristiansund.

On that occasion, Molde FK had 61% possession and 19 attempts on goal with 7 of them on target. The scorers were Kristoffer Haugen (8') and Magnus Grødem (19').

At the other end, Kristiansund got 13 attempts at goal with 3 on target. Bendik Bye (94') scored.

The Kristiansund boss Christian Michelsen has no fitness concerns at all before this clash owing to a fully injury-free squad ready to go.

Thanks to a largely full-strength group of players, there’s only the lone fitness issue for the Molde FK boss Erling Moe to be concerned with. Eirik Andersen (Cruciate Ligament Rupture) won’t be playing here.

When taking all factors into account, Kristiansund have the ability to breach the defence of this Molde FK lineup, but one goal is unlikely to be enough.

We therefore reckon that it will be a narrow 1-2 winning score for Molde FK by the conclusion of the game. Should be a good one. 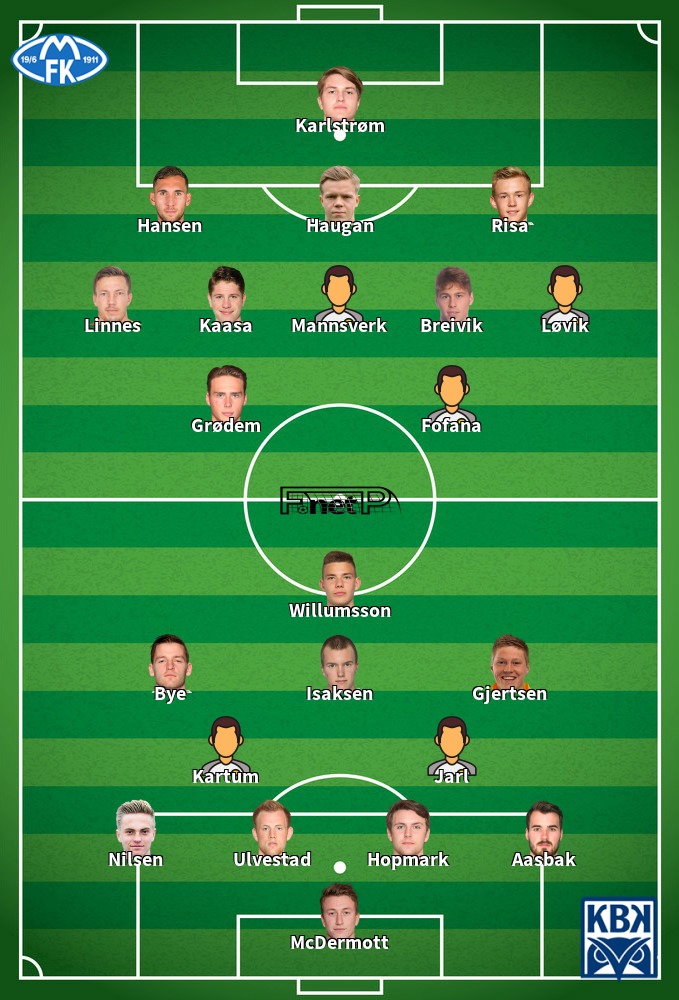 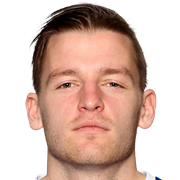 Mostly playing in the Right Wing position, Bendik Bye was born in Steinkjer, Norway. After having played his first senior match for Ranheim in the 2011 season, the goalscoring Forward has accumulated 5 league goals in this Eliteserien 2022 campaign so far coming from a total of 15 appearances.

We have made these Kristiansund v Molde FK predictions for this match preview with the best intentions, but no profits are guaranteed. Please always gamble responsibly, only with money that you can afford to lose. We wish you the best of luck.