Rosenborg BK won’t want a repeat of their last result here after a 3-1 Eliteserien loss in their previous game against Lillestrøm SK.

Fixtures involving Rosenborg BK have tended to be engaging affairs recently with high scoring being the norm. Over their past 6 games alone, a total of 22 goals have been recorded for both teams combined (at an average of 3.67 goals per game) with 12 of these accredited to Rosenborg BK.

After being beaten in their last game against Bodo Glimt in Eliteserien competition, Kristiansund will be aiming to make amends here.

In that match, Kristiansund had 33% possession and 8 attempts on goal with 4 of them on target. Bodo Glimt got 16 attempts at goal with 6 on target. Amahl Pellegrino (53', 72') was the scorer for Bodo Glimt.

The stats tell the story, and Kristiansund have been scored against in 6 of their last 6 games, seeing their opponents hit 12 goals in total. At the back, Kristiansund can certainly do much better. Historical results aside, it remains to be seen whether the trend will be sustained here in this game.

Looking at their prior head-to-head clashes dating back to 29/06/2019 shows that Rosenborg BK have won 2 of them and Kristiansund 1, with the tally of draws being 3.

An aggregate of 7 goals were shared by the two clubs in this period, with 4 of them from Troillongan and 3 for KBK. That’s an average goals per game figure of 1.17.

The previous league contest between these clubs was Eliteserien match day 21 on 03/10/2021 which finished with the scoreline of Kristiansund 1-0 Rosenborg BK.

That day, Kristiansund had 61% possession and 23 shots at goal with 7 of them on target. The scorer was Snorre Nilsen (9').

Rosenborg BK got 7 attempts on goal with 1 of them on target.

Due to a fully injury-free squad available for selection, the Kristiansund boss Christian Michelsen has zero fitness concerns to report ahead of this game.

We’re of the opinion that Rosenborg BK will probably dominate possession and create several successful chances.

At the other end, Kristiansund will not find it easy to find the back of the net although we do see them managing to get on the scoresheet as well here.

Our selection here is for a fairly comfortable 3-1 margin for Rosenborg BK after 90 minutes. 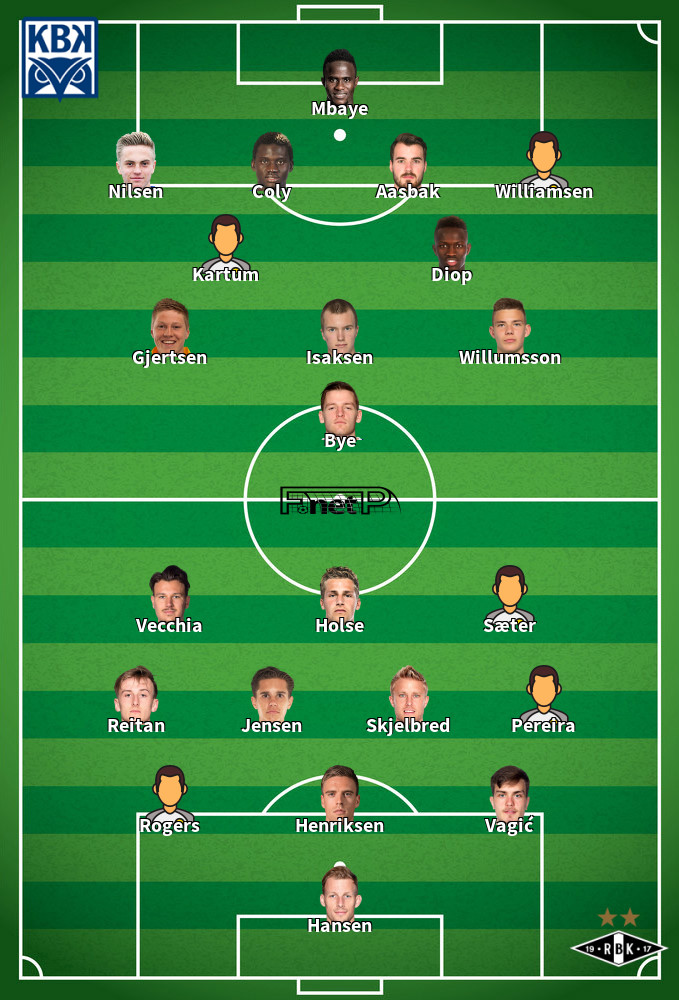 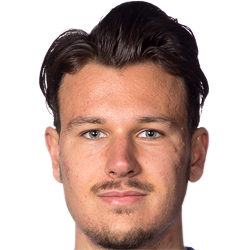 Mostly deployed in the Left Wing position, Stefano Vecchia was born in Sweden. Having played his first senior match for IF Brommapojkarna in the 2013 season, the gifted Forward has netted 6 league goals in the Eliteserien 2022 campaign to date in 8 appearances.

While we have made these predictions for Rosenborg BK v Kristiansund for this match preview with the best of intentions, no profits are guaranteed. Always gamble responsibly, and with what you can afford to lose. Best of luck.