Strømsgodset IF make the trip to Kristiansund Stadion on Monday for the Eliteserien showdown with hosts Kristiansund.

Our Kristiansund v Strømsgodset IF predictions, statistics and match poll can be seen below - as well as the best betting odds.

Kristiansund will be looking for an improved result here after a 2-0 Eliteserien loss in their previous game against FK Haugesund.

In that match, Kristiansund had 62% possession and 16 shots on goal with 5 on target. FK Haugesund got 8 attempts at goal with 3 on target. Alexander Søderlund (2') and Alioune Ndour (48') scored for FK Haugesund.

It has been seldom in recent times where Kristiansund have shown defensive steel. The reality is that Kristiansund have seen their defence breached in 6 of their previous 6 clashes, letting in 10 goals in the process. That trend isn’t assured to be carried forward into this game, however.

In their last fixture, Strømsgodset IF drew 0-0 in the Eliteserien tie with Viking FK.

In that game, Strømsgodset IF had 29% possession and 4 shots on goal with 1 on target. On the other side, Viking FK had 10 attempts at goal with 3 on target.

The trend of at least one team not managing to score in games involving Strømsgodset IF has been apparent in recent matches. Checking on their last 6 outings reveals that it’s happened 5 times. During those clashes, opposing sides have hit a goal tally of 9 and Strømsgodset IF have scored 5.

An examination of their prior head to head clashes going back to 28/04/2019 shows us that Kristiansund have won 4 of them and Strømsgodset IF 1, with the tally of draws being 1.

A combined sum of 19 goals were produced between them in these games, with 11 of them for KBK and 8 netted by Godset. The average number of goals per game works out to 3.17.

The previous league meeting between these sides was Eliteserien match day 18 on 12/09/2021 when the final score was Strømsgodset IF 1-2 Kristiansund.

That time, Strømsgodset IF had 58% possession and 18 shots on goal with 4 on target. The scorer was Kristoffer Tokstad (54').

The referee was Sivert Amland.

The Kristiansund boss Christian Michelsen doesn’t have any fitness concerns whatsoever before this clash owing to a completely injury-free squad available to select from.

Due to a completely injury-free group available to select from, the Strømsgodset IF boss Bjørn Petter Ingebretsen doesn’t have any fitness concerns to speak of before this clash.

We feel that Strømsgodset IF may find it difficult to get anything against this Kristiansund lineup who we think will likely score one, at least.

We’re therefore tipping a very even contest with a 1-0 advantage for Kristiansund at the conclusion of the game. 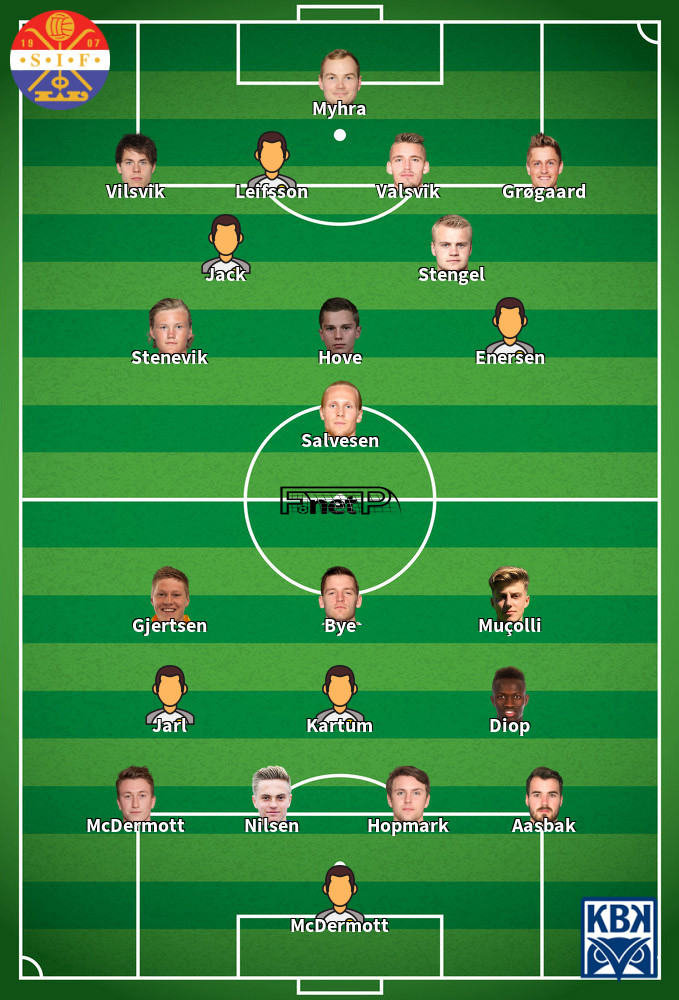 We have made these Kristiansund v Strømsgodset IF predictions for this match preview with the best intentions, but no profits are guaranteed. Please always gamble responsibly, only with money that you can afford to lose.