KV Mechelen journey to King Power at Den Dreef Stadion on Saturday for the First Division A game with home side Oud-Heverlee Leuven.

Scroll down to see all of the predictions, poll and statistics for Oud-Heverlee Leuven v KV Mechelen - as well as the best betting odds.

Oud-Heverlee Leuven will be looking for another win after the 0-3 First Division A success against Charleroi.

Fixtures with Oud-Heverlee Leuven have proved to be exciting affairs lately with a lot of goalmouth action the rule rather than the exception. Over their past six clashes alone, the sum of 20 goals have been scored for both teams combined (at an average of 3.33 goals per game) with 8 of them coming from Oud-Heverlee Leuven.

Coming into this meeting, Oud-Heverlee Leuven have not beaten KV Mechelen in their last 3 league games.

KV Mechelen will go into the game following a 2-0 First Division A win vs Seraing in their last fixture.

In that match, KV Mechelen managed 51% possession and 16 attempts on goal with 6 on target. For KV Mechelen, goals were scored by Ferdy Druijf (58') and Hugo Cuypers (64'). RFC Seraing had 18 shots at goal with 4 on target.

The numbers tell their own story, and KV Mechelen have been scored against in 5 of their last 6 matches, conceding 12 goals overall. At the back, KV Mechelen have some weaknesses to address. Such a trend isn’t assured to follow through into this game, though.

Coming into this contest, KV Mechelen have not won away from home in their last 3 league matches.

Inspecting their prior head-to-head meetings stretching back to 08/02/2014 tells us that Oud-Heverlee Leuven have won 1 of them and KV Mechelen 3, with the number of draws being 2.

A total of 16 goals were yielded between them during those clashes, with 7 of them from OHL and 9 belonging to Mechelen. The average number of goals per game works out to 2.67.

The previous league match between the two was First Division A match day 8 on 18/09/2021 which finished with the scoreline of KV Mechelen 2-0 Oud-Heverlee Leuven.

That day, KV Mechelen managed 40% possession and 8 attempts at goal with 5 on target. The goalscorers were Nikola Storm (8') and Kerim Mrabti (44').

At the other end, Oud-Heverlee Leuven had 14 shots on goal with 5 on target.

The Oud-Heverlee Leuven boss Marc Brys has no fitness concerns whatsoever ahead of this match owing to a completely healthy group available for selection.

KV Mechelen manager Wouter Vrancken has multiple availability issues to deal with. Hugo Cuypers (Cheekbone Fracture) and Niklo Dailly (Cruciate Ligament Rupture) are names that won’t be on the team sheet. Rob Schoofs is ineligible for this match because of suspension.

In our opinion, KV Mechelen have the capability to find the back of the net against this Oud-Heverlee Leuven lineup, but it may not be as many as they’ll concede.

We’re expecting a close game with a 2-1 winning score for Oud-Heverlee Leuven when the full-time whistle blows. 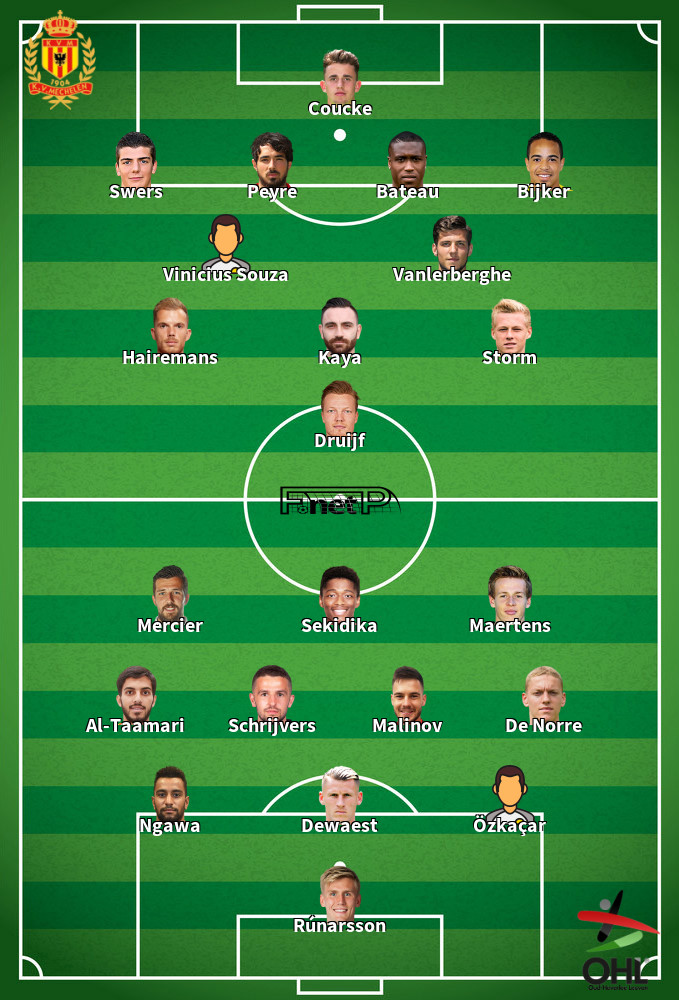 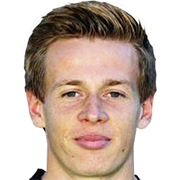 Generally taking to the field in the Centre Midfield position, Mathieu Maertens was born in Belgium. Having played his first senior match for Cercle Brugge in the 2014 - 2015 season, the goalscoring Midfielder has contributed 7 league goals in this First Division A 2021 - 2022 season to date in a total of 20 appearances.

While we have made these predictions for Oud-Heverlee Leuven v KV Mechelen for this match preview with the best of intentions, no profits are guaranteed. Always gamble responsibly, and with what you can afford to lose. Best of luck with your selections.