Our predictions, user poll and statistics for Watford v Leicester City can be found here (plus the best game odds).

Watford will be hoping to bounce back here following the 1-5 Premier League loss in their previous game against Leicester City.

Watford haven’t exactly had impressive attacking statistics of late. Their goals record equals just 3 against opposing sides over their previous six matches. In those games, Watford have also seen the tally of goals scored against them total 13.

Analysis of their past results shows that Watford:

Brendan Rodgers's Leicester City have seen their efforts on goal rewarded a total of 6 times throughout their previous 6 matches. The overall goals that have been scored against them during that same period comes to 7.

Their past results show that Leicester City:

An examination of their prior head to head meetings dating back to 01/12/2018 shows us that Watford have won 1 of these games and Leicester City 4, with the tally of draws standing at 1.

A combined sum of 20 goals were scored between them in this period, with 6 for The Hornets and 14 for The Foxes. That’s an average goals per game of 3.33.

Looking at personnel, there is just one fitness concern for the Watford gaffer Roy Hodgson to be concerned with thanks to an almost full-strength group. Nicolas N'Koulou (Hamstring Injury) is out of contention.

Due to a mostly healthy squad, there’s just the lone fitness issue for the Leicester City gaffer Brendan Rodgers to contend with. Wilfred Ndidi (Knee Injury) misses out for this game.

Our assessment here is that Watford will need to put in a solid display to hit the back of the net against this Leicester City side who should get the vital goal that wins it.

We’re therefore tipping a very even match with a 0-1 win for Leicester City at the end of the 90 minutes. 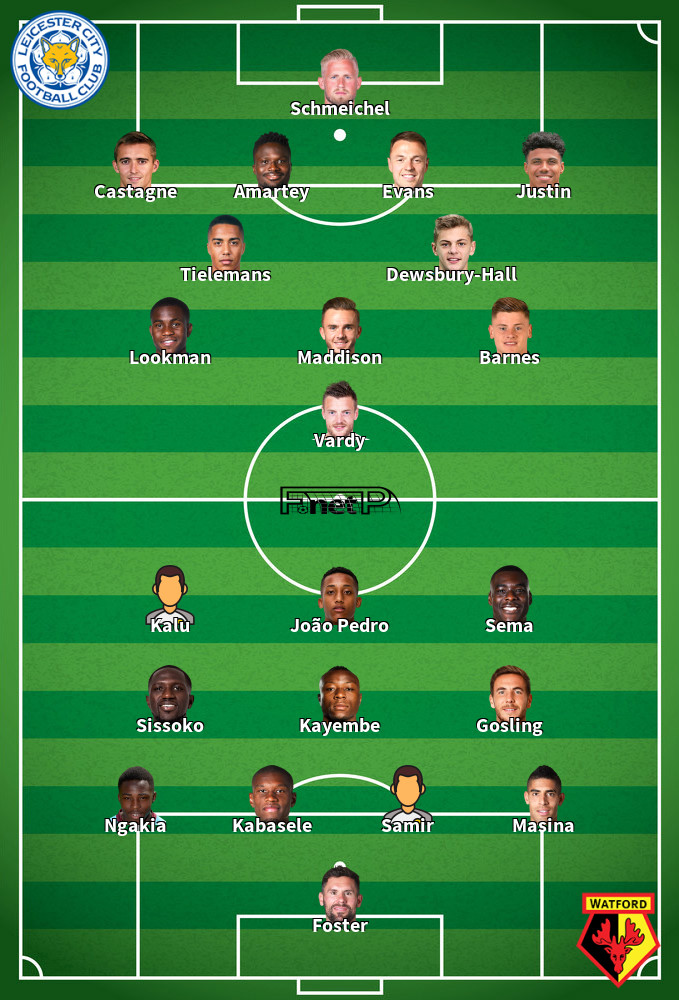 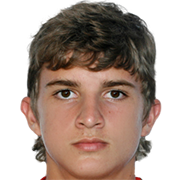 Generally taking up the Left Wing position, Juan Camilo Hernández was born in Pereira, Colombia. Having made his senior debut playing for SD Huesca in the 2017 - 2018 season, the talented Forward has contributed 5 league goals in this Premier League 2021 - 2022 campaign so far coming from a total of 24 appearances.

We have made these Watford v Leicester City predictions for this match preview with the best intentions, but no profits are guaranteed. Please always gamble responsibly, only with money that you can afford to lose. Good luck with your selections.