View all of the Leicester City v Zorya Luhansk predictions, poll and stats below - as well as up-to-date odds.

Leicester City will be looking to improve on their last outing here after the 0-1 Premier League loss in their previous game against Aston Villa.

It’s been all too rare in recent games that Leicester City have kept a clean sheet. The facts show that The Foxes have seen their defence breached in 5 of their previous 6 games, leaking 10 goals along the way.

In their last fixture, Zorya Luhansk drew 1-1 in the Premier League tie with Kolos Kovalivka.

The numbers tell their own story, and Zorya Luhansk have been scored against in 5 of their last 6 matches, seeing opposing sides hit 8 goals in total. In defence, Zorya just haven’t been too solid at all. We shall soon find out if that trend will be continued on here.

Zorya Luhansk could really find it hard to find the back of the net against a Leicester City lineup who will most probably do really well if they play to their full potential.

We think that it’s going to be a commanding 3-0 victory for Leicester City when all is said and done. 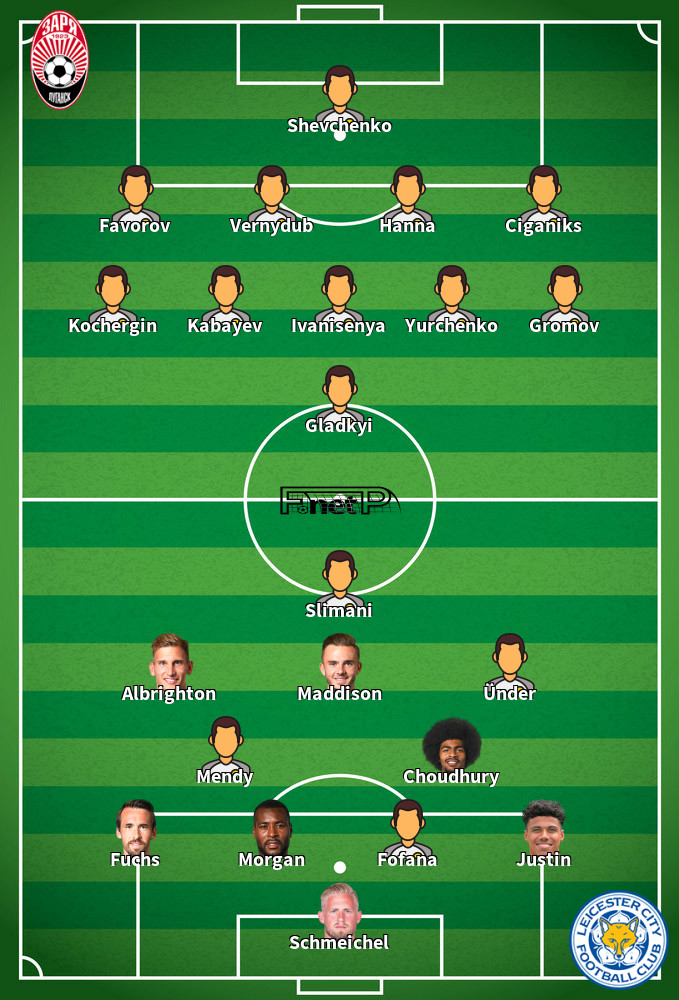 Customarily used in the Striker position, Jamie Vardy was born in Sheffield, England. After having played his first senior match for Fleetwood Town in the 2011 - 2012 season, the skilful Forward has managed 5 league goals in this Premier League 2020 - 2021 season to date coming from a total of 4 appearances.

While we have made these predictions for Leicester City v Zorya Luhansk for this match preview with the best of intentions, no profits are guaranteed. Always gamble responsibly, and with what you can afford to lose. Good luck if you do place a bet today.