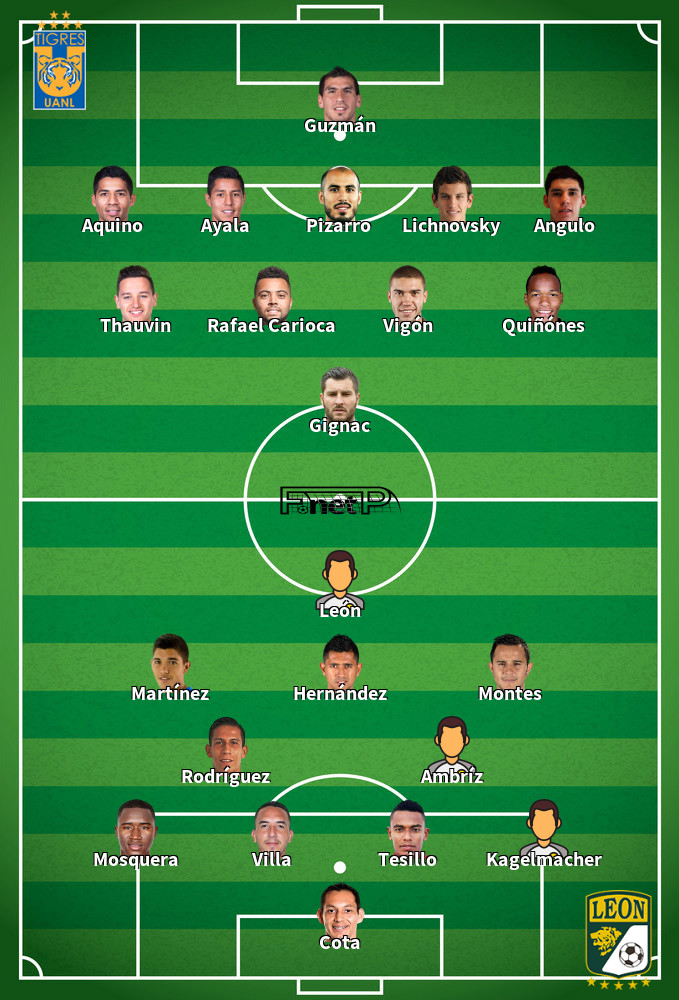 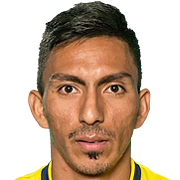 Mostly played in the Right Wing position, Ángel Mena was born in Guayaquil, Ecuador. After having made a senior debut playing for Emelec in the 2009 season, the goalscoring Forward has got 4 league goals in this Liga MX (Apertura) 2021 - 2022 campaign so far from a total of 16 appearances.