Oldham Athletic will be hoping to bounce back here following the 0-6 EFL Trophy defeat in their last game at the hands of Wigan Athletic.

Matches involving Oldham Athletic have usually been exciting encounters of late with a lot of goalmouth action the rule rather than the exception. Over their past 6 games, a total of 21 goals have been recorded for both sides combined (at an average of 3.5 goals per game) with 6 of those belonging to Oldham Athletic.

Since suffering a loss in their previous game against Stoke City in FA Cup action, Leyton Orient will be hoping to turn things around here.

The stats tell the story, and Leyton Orient have been scored against in 5 of their last 6 games, letting opponents get 7 goals in total. Defensively, Leyton Orient just haven’t been too solid at all. Historical results aside, time will tell if the trend shall be sustained in this next match.

A study of past results between these clubs going back to 21/02/2015 shows that these encounters have been a source of anguish for Oldham Athletic. They’ve not managed to get any wins at all while Leyton Orient have simply been better than them, winning in 67 per cent of those match-ups.

A total of 17 goals were scored between the two sides throughout the course of those matches, with 4 of them for The Latics and 13 belonging to The O's. The average goals per game has been 2.83.

The last league contest between these clubs was League Two match day 7 on 11/09/2021 and the score finished Leyton Orient 4-0 Oldham Athletic.

There is just the sole fitness concern for the Oldham Athletic boss Selim Benachour to be concerned with from of an almost fully healthy set of players. Danny Rogers (Shoulder Injury) will miss out.

Owing to a completely healthy group ready to go, the Leyton Orient manager Kenny Jackett has no fitness worries to report before this match.

We feel that over the course of the game, Oldham Athletic might well have a job on their hands to be putting a goal past this Leyton Orient team who we reckon will emerge victorious.

We therefore fancy a very competitive encounter with a 0-1 victory for Leyton Orient when the full-time whistle blows. 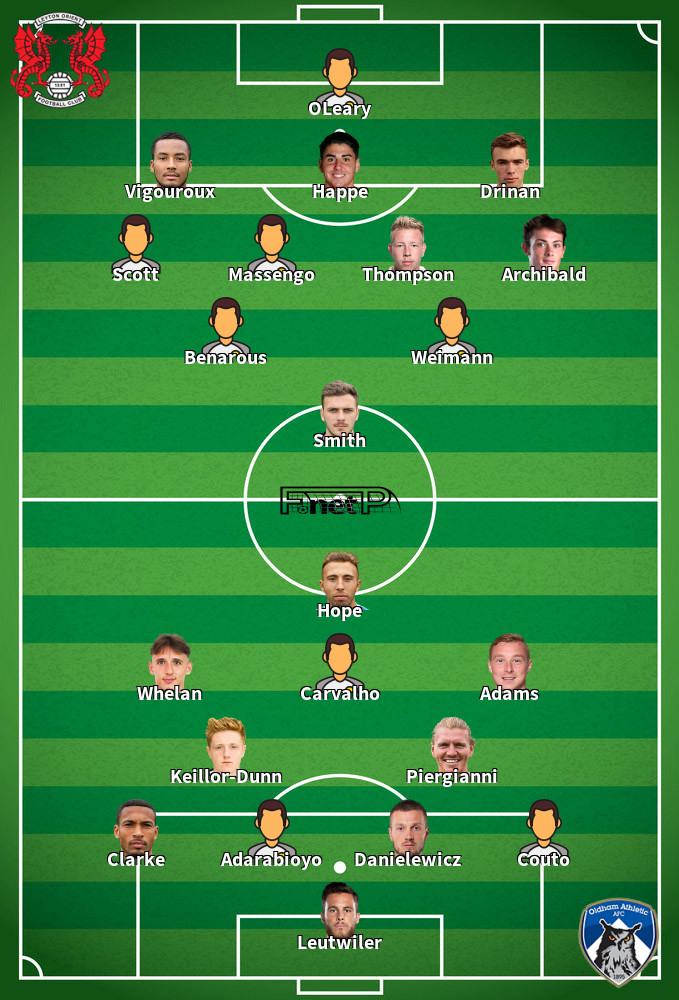 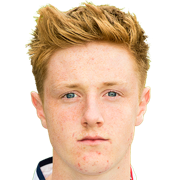 Usually deployed in the Left Attacking Midfielder position, Davis Keillor-Dunn was born in Sunderland, England. Having made a first senior appearance for Ross County in the 2017 - 2018 season, the accomplished Midfielder has bagged 6 league goals in this League Two 2021 - 2022 season to date from a total of 24 appearances.

While we have made these predictions for Oldham Athletic v Leyton Orient for this match preview with the best of intentions, no profits are guaranteed. Always gamble responsibly, and with what you can afford to lose. We wish you the best of luck.