The Eliteserien tie at Marienlyst Stadion on Sunday will see home team Strømsgodset IF take on Lillestrøm SK.

Our Strømsgodset IF v Lillestrøm SK tips, poll and stats can be seen in full below - plus the latest match odds.

Strømsgodset IF will be looking for an improved result here after the 5-1 Eliteserien defeat last time out to Sarpsborg 08.

Fixtures with Strømsgodset IF have usually been absorbing ones of late with a lot of goalmouth action expected. Over their past half dozen clashes alone, a grand total of 23 goals have gone in for both teams combined (at an average of 3.83 goals per game) with 12 of those being chalked up by Strømsgodset IF. That pattern won’t necessarily follow through into this game, however.

Going into this one, Strømsgodset IF are unbeaten in their previous 3 league matches at home.

Lillestrøm SK go into this clash after a 3-1 Eliteserien win to defeat Rosenborg BK in their last outing.

Their past results show that Lillestrøm SK:

Looking over their prior head-to-head meetings stretching back to 02/07/2018 shows us that Strømsgodset IF have won 1 of them and Lillestrøm SK 2, with the tally of drawn results being 3.

A combined sum of 20 goals were scored between the two sides during those clashes, with 9 for Godset and 11 belonging to Kanarifuglene. That’s an average goals per game of 3.33.

The previous league clash featuring these clubs was Eliteserien match day 28 on 27/11/2021 when it ended Lillestrøm SK 4-1 Strømsgodset IF.

On the other side, Strømsgodset IF had 4 attempts on goal with 4 of them on target. Johan Hove (86') scored.

There’s just the sole fitness concern for the Strømsgodset IF manager Bjørn Petter Ingebretsen to be concerned about from of an almost fully healthy set of players. Kreshnik Krasniqi (Cruciate Ligament Rupture) will miss out.

Thanks to a fully injury-free squad to choose from, the Lillestrøm SK boss Geir Bakke has no fitness worries at all before this clash.

Lillestrøm SK and Strømsgodset IF could end up without much reward for their efforts here.

We’re therefore anticipating a very even match with a 0-0 score at the end of this one. 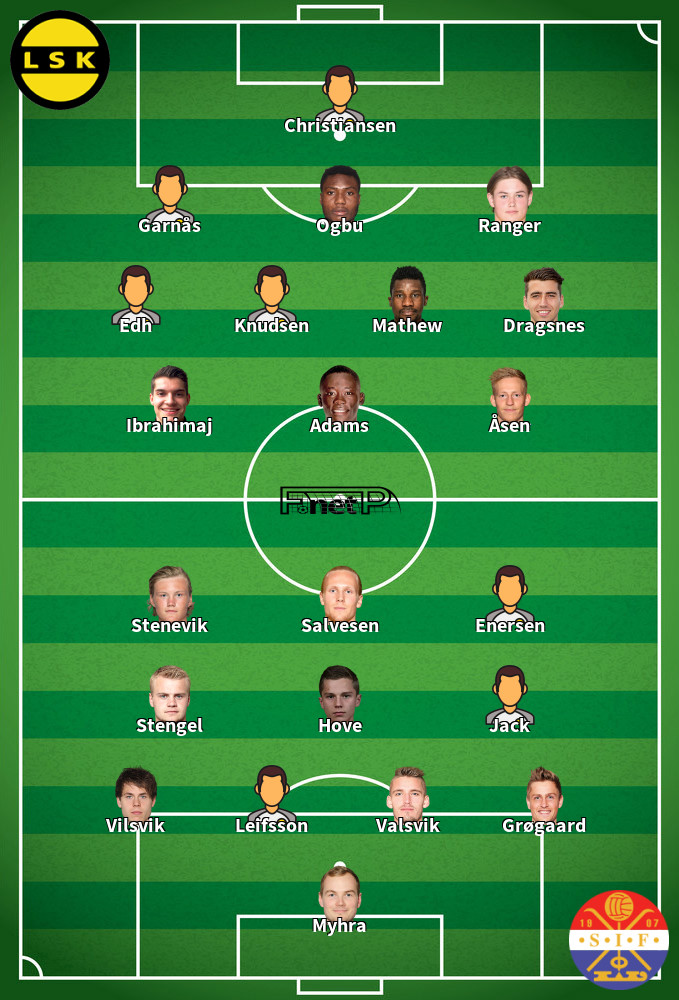 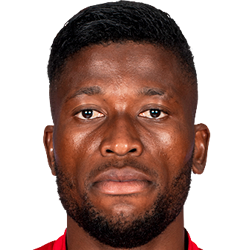 Usually playing in the Striker position, Fred Friday was born in Nigeria. After having made a senior debut playing for Lillestrøm SK in the 2013 season, the gifted Forward has scored a sum of 2 league goals in the Eliteserien 2022 campaign to date in a total of 10 appearances.

While we have made these predictions for Strømsgodset IF v Lillestrøm SK for this match preview with the best of intentions, no profits are guaranteed. Always gamble responsibly, and with what you can afford to lose. Good luck with your selections.