Our Manchester City v Liverpool tips, poll and stats can be seen in full below including the latest game odds.

Manchester City will be looking for a repeat result of the 0-2 FA Cup triumph versus Newcastle United.

Their latest results shine a light on the fact that it has been a great time for the Manchester City defence. The Citizens have been mean at the back, seeing the number of goals that have gone past their goalkeeper during their previous 6 matches standing at 4. Historical results aside, time will tell whether such a trend shall be replicated in this next game.

Ahead of this clash, Manchester City are undefeated in their last 7 league matches at home.

Liverpool go into this game following on from a 4-0 Premier League win in the defeat of Crystal Palace in their last game.

Jürgen Klopp's Liverpool have fired home 8 times throughout their previous sextet of matches. The total of goals that have been scored against them during those same clashes comes to 9.

A look at their previous results shows us that Liverpool:

Looking at their past head-to-head clashes going back to 04/04/2018 shows that Manchester City have won 1 of these and Liverpool 3, with the tally of drawn games being 2.

A sum of 15 goals were produced between them in these games, with 5 for The Citizens and 10 for The Reds. That’s an average goals per game of 2.5.

The previous league fixture featuring these clubs was Premier League match day 12 on 10/11/2019 when it ended Liverpool 3-1 Manchester City.

Manchester City had 18 attempts at goal with 3 on target. Bernardo Silva (78') was the scorer.

Thanks to a largely available group of players, there is just the lone fitness problem for the Liverpool boss Jürgen Klopp to be concerned about. Ben Woodburn (Fractured Foot) misses out for this game.

We envisage that Liverpool are capable enough to score against this Manchester City outfit, although it probably won’t quite be enough to prevent defeat.

We think that it’s going to be a tight encounter finishing with a 2-1 winning margin for Manchester City when the full-time whistle blows. There shouldn’t be much in it, either way.

Both Teams to Score Prediction for Manchester City vs Liverpool
Yes 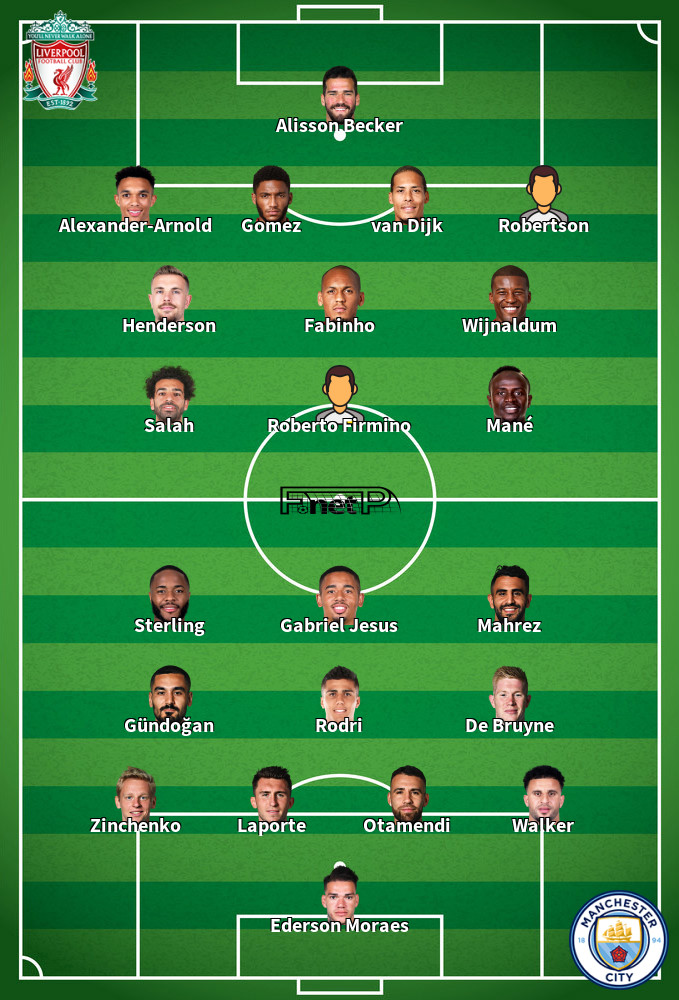 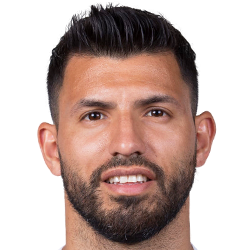 Customarily deployed in the Striker position, Sergio Agüero was born in Quilmes, Argentina. After having made a senior debut playing for Independiente in the 2002 - 2003 season, the skilful Forward has scored a sum of 16 league goals in the Premier League 2019 - 2020 season so far in 24 appearances.

We have made these Manchester City v Liverpool predictions for this match preview with the best intentions, but no profits are guaranteed. Please always gamble responsibly, only with money that you can afford to lose.