All of our predictions, stats and the user poll for Southampton v Liverpool are shown below - plus the latest match odds.

Southampton will be looking to improve on their last outing here after the 3-0 Premier League defeat last time out to Brentford.

In that game, Southampton had 60% possession and 18 attempts on goal with 4 of them on target. On the other side, Brentford had 18 attempts at goal with 5 on target. Pontus Jansson (13'), Yoane Wissa (14') and Kristoffer Ajer (79') scored for Brentford.

It has been all too rare in recent games where Southampton have shown defensive steel. The facts show that Southampton have failed to prevent opponents from scoring in 5 of their previous 6 matches, giving up 15 goals in the process.

Ahead of this meeting, Southampton are winless against Liverpool in their previous 2 league games.

In their previous game, Liverpool drew 0-0 in the FA Cup tie with Chelsea.

A run of very capable displays from the Liverpool defenders has resulted in their ‘goals against’ tally standing at 4 from their past 6 fixtures combined. During the same period of time, their own forwards have managed to score 9. Previous results aside, time will tell if such a trend shall be maintained in this match or not.

Coming into this meeting, Liverpool are undefeated in their previous 8 league matches away from home. What an impressive run of results.

Looking over their most recent head-to-head meetings stretching back to 05/04/2019 tells us that Southampton have won 1 of these & Liverpool 5, with the number of drawn results being 0.

In all, 18 goals were scored between them throughout the course of those matches, with 3 for The Saints and 15 belonging to The Reds. The average number of goals per game works out to 3.

In an otherwise healthy group of players, there is just the sole fitness problem for the Liverpool gaffer Jürgen Klopp to be concerned about. Fabinho (Thigh Problems) misses out for this game.

In this game, Southampton certainly have the ability to find the net against this Liverpool outfit, although one goal may not quite be as many as they will have scored against them.

We are therefore anticipating a very close game with a 1-2 winning score for Liverpool at full-time. It will be interesting to see how this one goes. 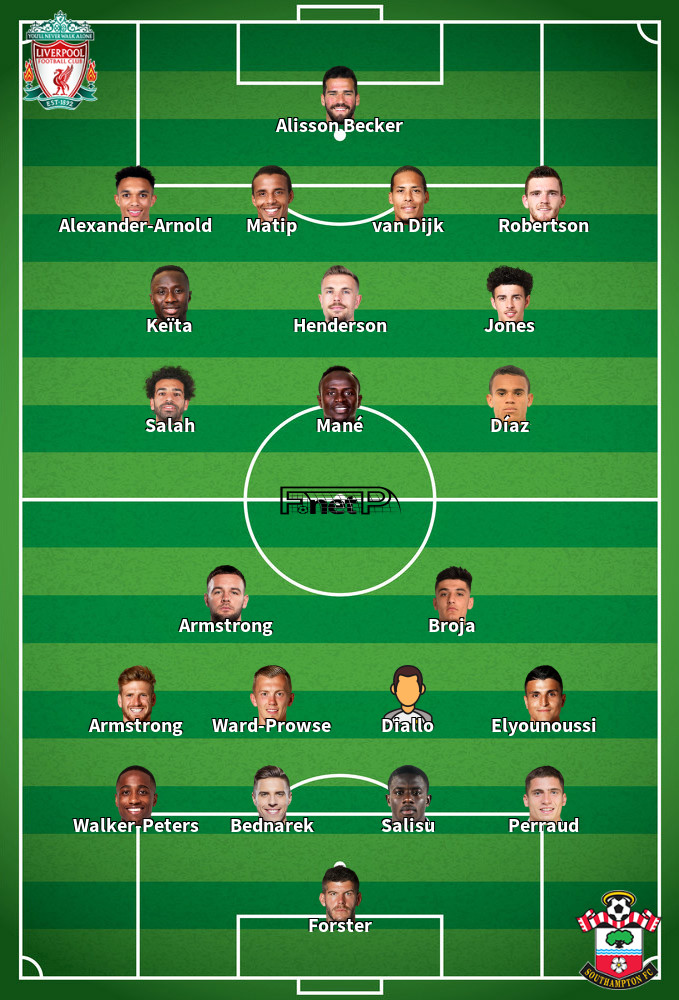 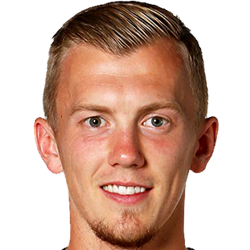 Customarily playing in the Centre Midfield position, James Ward-Prowse was born in Portsmouth, England. Having made a first senior appearance for Southampton in the 2012 - 2013 season, the goalscoring Midfielder has scored a sum of 9 league goals in this Premier League 2021 - 2022 campaign so far in 34 appearances.

We have made these Southampton v Liverpool predictions for this match preview with the best intentions, but no profits are guaranteed. Please always gamble responsibly, only with money that you can afford to lose. Good luck with your selections.