Matches involving Real Salt Lake have proved to be exciting ones lately with a lot of goalmouth action being a common characteristic. Over their past 6 clashes alone, the sum total of 20 goals have gone in for both teams combined (at an average of 3.33 goals per game) with 10 of them accredited to Real Salt Lake.

Looking at their form, and Los Angeles FC have been scored against in 5 of their last 6 games, seeing their opponents hit 6 goals overall. At the back, Los Angeles FC have not been doing too well. Having said that, we will just have to wait and see if that pattern shall be replicated in this next match or not.

A review of their past head-to-head meetings dating back to 18/08/2019 shows that Real Salt Lake have won 1 of these games and Los Angeles FC 5, with the tally of drawn games being 0.

A sum of 18 goals were yielded between them in these games, with 7 of them from Claret and Cobalt and 11 netted by LAFC. This gives an average number of goals per game equal to 3.

The last league fixture between these clubs was MLS match day 32 on 13/09/2021 which finished with the scoreline of Los Angeles FC 3-2 Real Salt Lake.

That day, Los Angeles FC had 42% possession and 12 shots at goal with 7 on target. Their only player on the scoresheet was Cristián Arango (1', 30').

The match was refereed by Ted Unkel.

We’re of the opinion that Los Angeles FC and Real Salt Lake could well end up finding themselves trading goals here.

Let’s see how it plays out, but we expect to see goals and there is to be a real possibility it will end up level. We’re therefore seeing a hard-fought contest, finishing with a 2-2 draw when the referee blows the final whistle. 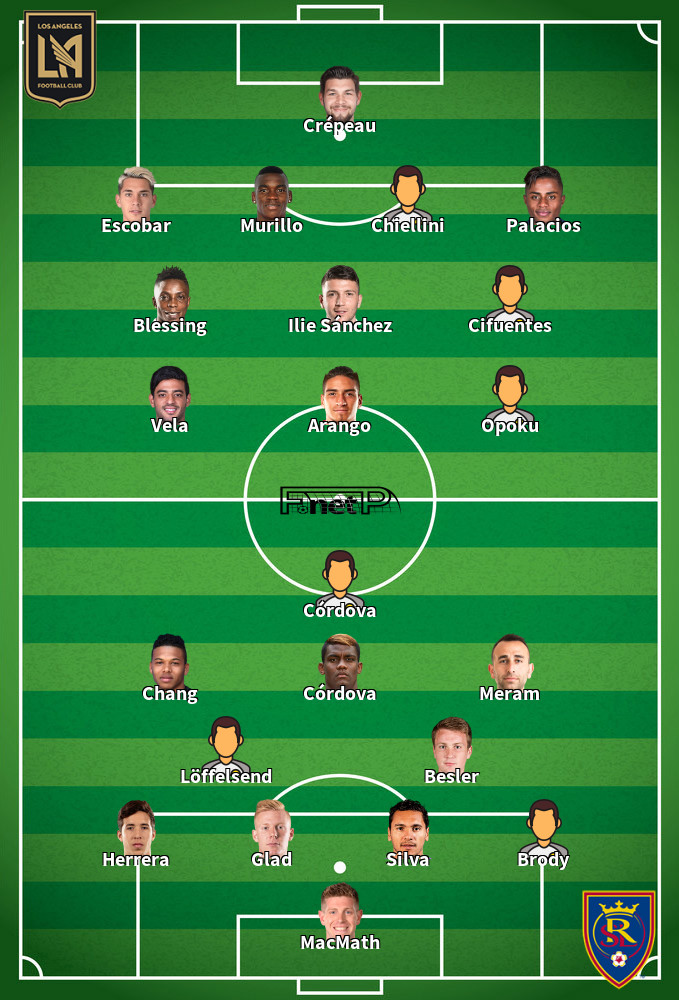 While we have made these predictions for Real Salt Lake v Los Angeles FC for this match preview with the best of intentions, no profits are guaranteed. Always gamble responsibly, and with what you can afford to lose. We wish you the best of luck.