Return to this page a few days before the scheduled game when this expired prediction will be updated with our full preview and tips for the next match between these teams.
Full-Time Result Prediction
👉
Los Angeles Galaxy to Win

Our Los Angeles Galaxy v Portland Timbers tips, poll and stats can be seen in full below - as well as the best betting odds.

Los Angeles Galaxy, who won their previous game, will hope for a similar result following a 4-1 MLS triumph versus Austin FC.

Following on from being beaten in their last game against Inter Miami in MLS action, Portland Timbers will be aiming to make amends here.

Showing their fondness for action-packed matches, goals have been celebrated 23 times in the last six matches in which Portland Timbers have taken to the field, yielding a mean average of 3.83 goals each meeting. Opposition teams have got 12 from this total. However, we’ll just have to find out whether that trend will be maintained in this upcoming game or not.

Looking at the statistics for their head to head meetings stretching back to 08/10/2020, there has been little between the sides with Los Angeles Galaxy winning 3 of those games, Portland Timbers 3 and 0 being drawn in normal time.

A lot of goals were also scored during this period, 31 overall at an average of 5.17 goals per match.

The previous league meeting featuring these sides was MLS match day 8 on 03/04/2022 when it ended Portland Timbers 1-3 Los Angeles Galaxy.

That time, Portland Timbers managed 49% possession and 16 attempts at goal with 5 on target. The scorer was Bill Tuiloma (16' Own goal, 51').

When taking all factors into account, Los Angeles Galaxy are likely to be able to create a good number of chances & successful shots on target.

At the other end, Portland Timbers won’t find it easy to score a goal of their own but we do think it’s quite likely that they will be managing to get on the scoresheet.

We’re therefore anticipating a controlled 3-1 winning margin for Los Angeles Galaxy at the end of the match. 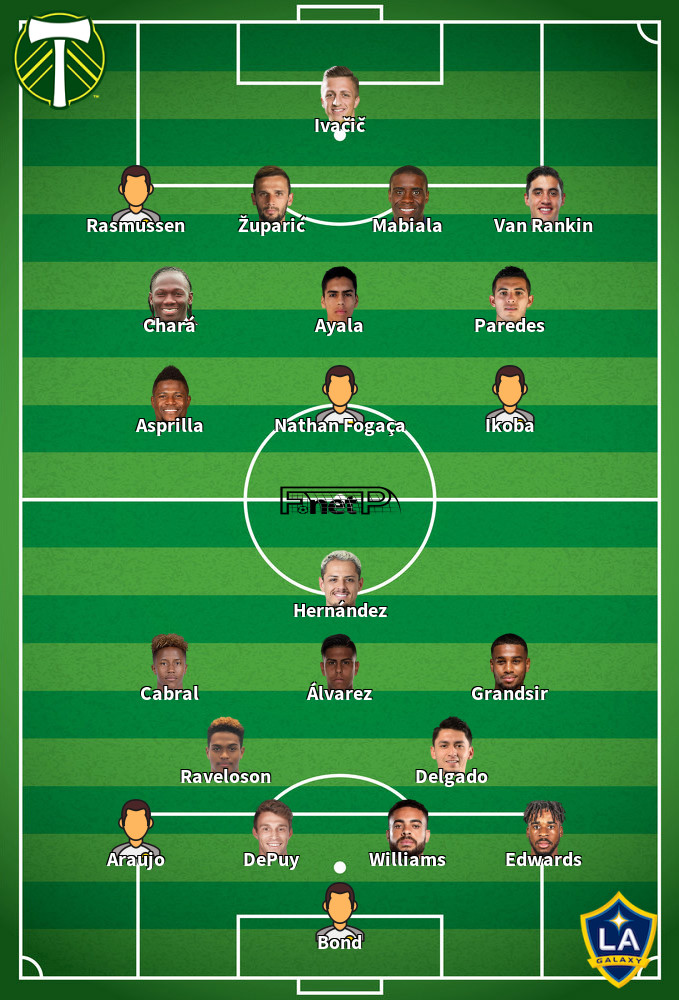 We have made these Los Angeles Galaxy v Portland Timbers predictions for this match preview with the best intentions, but no profits are guaranteed. Please always gamble responsibly, only with money that you can afford to lose. Good luck!