Throughout their six latest matches, Greg Vanney's Los Angeles Galaxy have turned their attacks into goals 10 times - giving them the goals per game average of 1.67.

Checking on their most recent head-to-head clashes dating back to 09/04/2018 tells us that Sporting Kansas City have won 3 of these games & Los Angeles Galaxy 2, with the number of drawn matches standing at 1.

19 goals were produced between them during those clashes, with 9 from SKC and 10 for The Galactics. That’s an average goals per game figure of 3.17.

The previous league meeting between the two was MLS match day 43 on 28/10/2021 which finished with the scoreline of Sporting Kansas City 2-0 Los Angeles Galaxy.

Los Angeles Galaxy had 9 attempts on goal with 2 of them on target.

The referee was Alan Kelly.

It seems to us that Los Angeles Galaxy and Sporting Kansas City could well both score and end up finding themselves in a fairly even game here.

Let’s see how it plays out, but a draw is looking likely to us. We’re therefore anticipating a very close game with a 1-1 score at full-time. 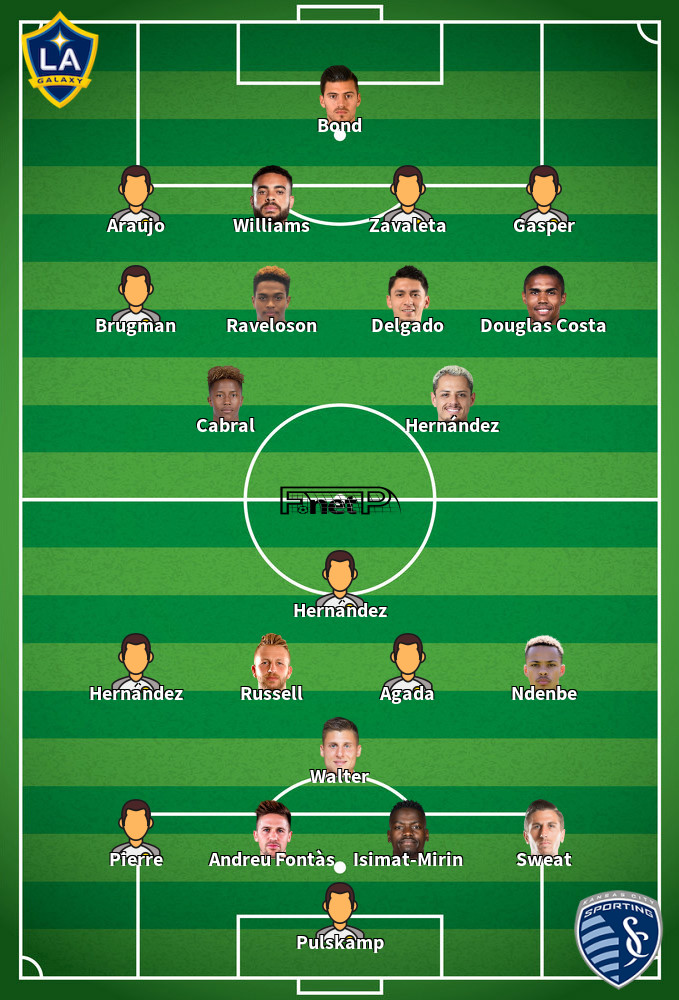 While we have made these predictions for Sporting Kansas City v Los Angeles Galaxy for this match preview with the best of intentions, no profits are guaranteed. Always gamble responsibly, and with what you can afford to lose. Best of luck.