Return to this page a few days before the scheduled game when this expired prediction will be updated with our full preview and tips for the next match between these teams.
Full-Time Result Prediction for Luton Town vs Cardiff
Cardiff to Win
The Championship tie at Kenilworth Road Stadium on Saturday will see hosts Luton Town play Cardiff.

Luton Town might need a bit of good fortune to score goals against this Cardiff team who we think will likely emerge victorious. We’re therefore seeing a narrow 0-1 win for Cardiff at the end of this game. Should be an interesting one. Our full set of predictions, statistics and match poll for Luton Town v Cardiff can be seen below - as well as the best betting odds.

Both Teams to Score Prediction for Luton Town vs Cardiff
No 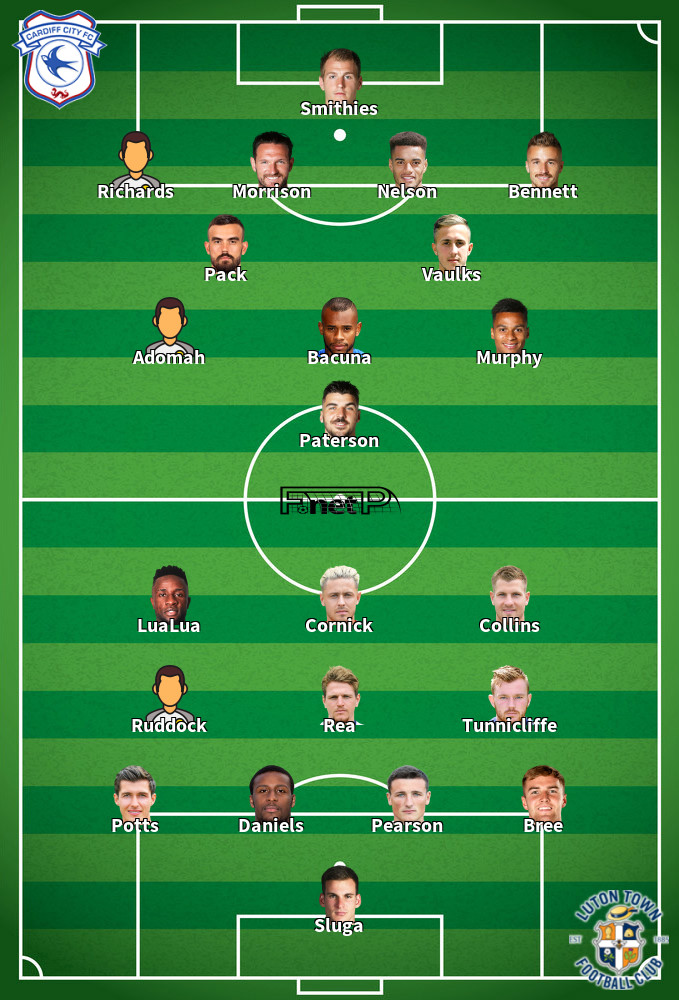 Over/Under 2.5 Goals Prediction for Luton Town vs Cardiff
Under 2.5

Coming into this contest, Luton Town have not won against Cardiff City in their previous 4 league games. 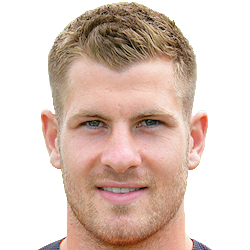 Typically taking up the Striker position, James Collins was born in Coventry, England. After having played his first senior match for Darlington in the 2009 - 2010 season, the skilful Forward has struck 9 league goals in this Championship 2019 - 2020 season so far from a total of 30 appearances.

We have made these Luton Town v Cardiff predictions for this match preview with the best intentions, but no profits are guaranteed. Please always gamble responsibly, only with money that you can afford to lose. Best of luck.