Newcastle United are the guests at Etihad Stadium on Sunday for the Premier League meeting with home team Manchester City.

Manchester City will be wanting a better result here after a 3-1 Champions League loss in their previous game against Real Madrid.

Manchester City have been on a persistent run of goalscoring form, hitting the target every time they’ve gone out to play in their last 6 matches.

They’ve hit an aggregate of 19 during that time and have conceded a total of 10.

Looking at their past form shows that Manchester City:

After a loss in their previous game against Liverpool in Premier League action, Newcastle United will be aiming to make amends here.

Eddie Howe's Newcastle United have turned their attacks into goals 8 times in the course of their most recent 6 matches. The aggregate of goals that they have conceded during those same matches comes to 7.

Ahead of this meeting, Newcastle United have not emerged victorious against Manchester City when they have played them away from home in the previous 17 league matches. Terrible.

A quick look at their past head to head meetings stretching back to 30/11/2019 reveals that these encounters have been miserable for Newcastle United. They have not been able to get themselves any victories at all while Manchester City have maintained the edge over them, finishing as winners in 83% of those match-ups.

The Manchester City manager Pep Guardiola has no fitness worries whatsoever coming into this game with a completely injury-free squad ready to go.

We’ve got the feeling that Newcastle United are capable enough to score against this Manchester City side, however that probably shouldn’t be as many as the goals that they could concede.

Our selection here is for a very close game with a 2-1 win for Manchester City at the end of the 90 minutes. We are expecting it to be pretty even. 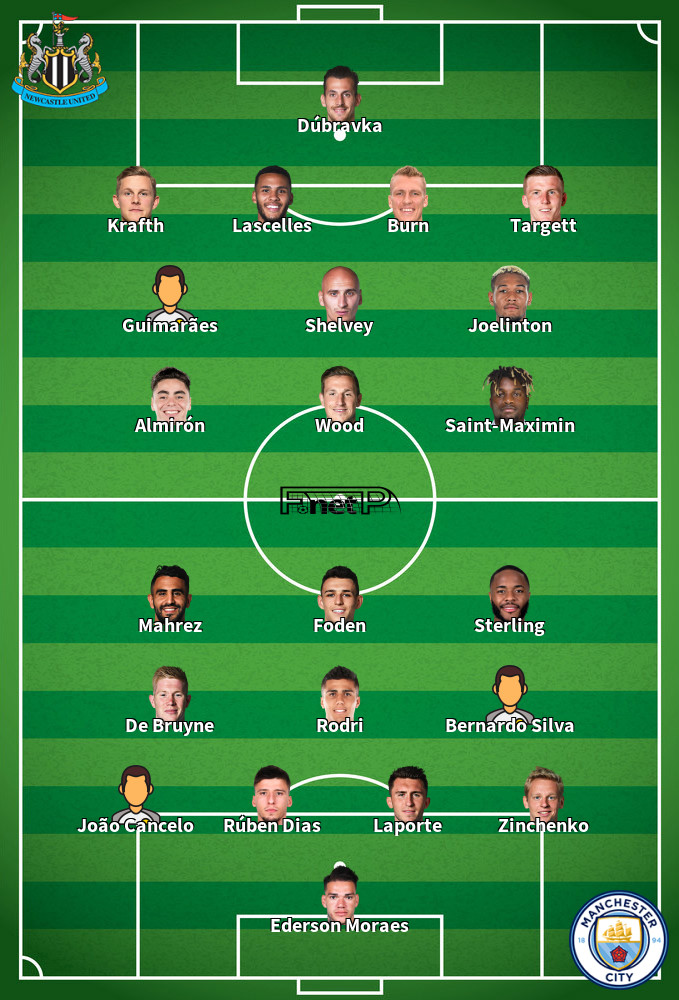 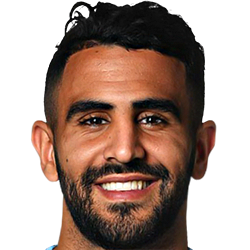 Mostly playing in the Right Wing position, Riyad Mahrez was born in Sarcelles, France. After making a first senior appearance for Havre AC in the 2011 - 2012 season, the skilful Forward has contributed 11 league goals in this Premier League 2021 - 2022 campaign so far coming from a total of 25 appearances.

While we have made these predictions for Manchester City v Newcastle United for this match preview with the best of intentions, no profits are guaranteed. Always gamble responsibly, and with what you can afford to lose. Best of luck with your selections.