All PSG v Manchester United match predictions, user poll and stats are shown below - as well as the best betting odds.

PSG, who won their previous game, will hope for a similar result following the 0-4 Ligue 1 triumph vs Nîmes.

Their latest results show that there has been much resilience in the Paris Saint-Germain defence. Les Rouge-et-Bleu have been miserly, with the total number of goals that have flown into the back of their net over the course of their last six outings standing at 2. We will just have to find out if that trend will be sustained into this next match.

Manchester United will go into this clash following a 1-4 Premier League win to beat Newcastle United in their previous outing.

Proving their appetite for action-packed matches, goals have been seen as many as 27 times in the last six matches in which Manchester United have taken to the field, giving an average of 4.5 goals each meeting. Opposition teams have hit 12 from this total.

In this match, Manchester United would be disappointed if they were not to put one past this PSG lineup, but it isn’t expected to prevent them from conceding a couple at the other end.

We’re predicting both teams to score in a 2-1 victory for PSG when the full-time whistle blows. There shouldn’t be much in it, either way. 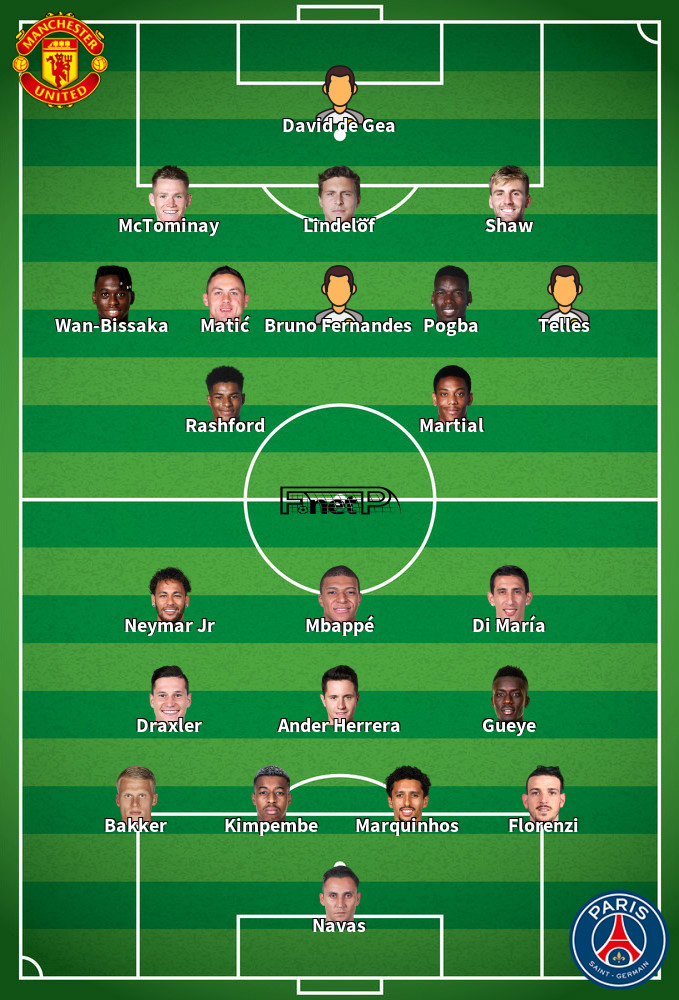 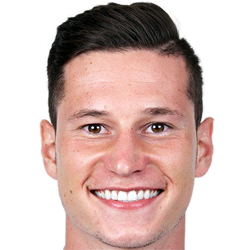 Usually used in the Central Attacking Midfielder position, Julian Draxler was born in Gladbeck, Germany. Having made a first senior appearance for FC Schalke 04 in the 2010 - 2011 season, the accomplished Midfielder has contributed 2 league goals in this Ligue 1 2020 - 2021 season so far from a total of 5 appearances.

While we have made these predictions for PSG v Manchester United for this match preview with the best of intentions, no profits are guaranteed. Always gamble responsibly, and with what you can afford to lose. Good luck if you do place a bet today.