The Ligue 1 match at Roazhon Park on Saturday sees hosts Rennes do battle with opponents Marseille.

Our predictions, user poll and statistics for Rennes v Marseille can be found here (plus the best game odds).

Rennes won’t want a repeat of their last result here after the 2-1 Ligue 1 loss in their previous game against Nantes.

Rennes haven’t been able to stop scoring goals, finding the back of the net in one hundred percent of their last 6 games.

They’ve totted up the amount of 14 during that period and have conceded a total of 9. We will have to find out whether or not that trend can be continued on into this next match.

Looking at their past form shows that Rennes:

Marseille will go into this encounter following a 0-3 Ligue 1 win over FC Lorient in their last fixture.

Jorge Sampaoli's Marseille have converted 9 times in the course of their most recent 6 matches. The aggregate of goals that they have conceded during those same clashes adds up to 8.

Coming into this contest, Marseille are undefeated in their previous 2 league matches away from home.

Inspecting their most recent head to head clashes going back to 24/02/2019 tells us that Rennes have won 1 of these games & Marseille 3, with the number of drawn results standing at 2.

In all, 11 goals were scored between the two sides throughout the course of those matches, with 4 from Rennes and 7 coming from Les Olympiens. The average goals per game has been 1.83.

The previous league clash between these clubs was Ligue 1 match day 6 on 19/09/2021 when it finished Marseille 2-0 Rennes.

Rennes got 13 shots at goal with 2 on target.

The referee was Willy Delajod.

We’ve got the feeling that Marseille might have a difficult job to score goals against this Rennes lineup who we reckon should do enough to score at the other end and edge ahead.

We’re therefore tipping a very even contest with a 1-0 advantage for Rennes at the end of the match. 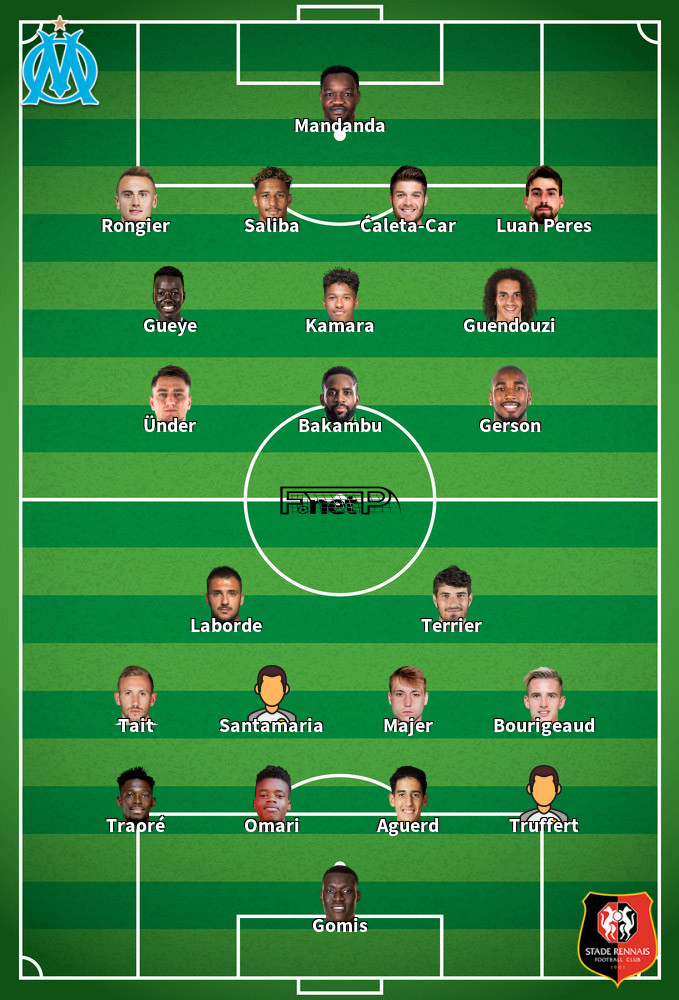 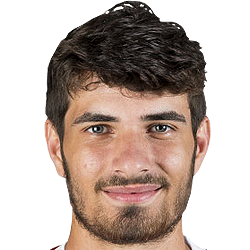 Typically deployed in the Striker position, Martin Terrier was born in Armentières, France. Having played his first senior match for Lille in the 2016 - 2017 season, the skilful Forward has hit 21 league goals in this Ligue 1 2021 - 2022 season to date in 34 appearances.

While we have made these predictions for Rennes v Marseille for this match preview with the best of intentions, no profits are guaranteed. Always gamble responsibly, and with what you can afford to lose. Good luck if you do place a bet today.