Mjøndalen take on visitors ODD Grenland at Consto Arena in the Eliteserien match on Wednesday.

Full predictions, pre-match stats and user poll for Mjøndalen v ODD Grenland are shown on this page - as well as the best betting odds.

Mjøndalen will be hoping for a better result following the 1-0 Eliteserien defeat last time out to Sandefjord.

It’s been all too rare in recent games where Mjøndalen haven’t conceded. The reality is that Mjøndalen have seen their defence breached in 6 of their previous 6 clashes, giving up 10 goals in the process. That sort of pattern might not be carried forward into this next game, though.

Ahead of this meeting, Mjøndalen are without a home win in the past 3 league matches.

ODD Grenland come into this encounter following on from a 3-2 Eliteserien win with the defeat of Aalesunds FK in their last match.

For ODD Grenland, the goalscorers were Tobias Lauritsen (11') and Espen Ruud (37'). Simen Nordli (18') and Hólmbert Aron Friðjónsson (90' Own goal) scored for Aalesunds FK.

During their six most recent matches, Jan Nornes's ODD Grenland have turned their attacks into goals a total of 6 times - earning them the goals scored per game average of 1.

The previous league fixture featuring the two was Eliteserien match day 27 on 04/11/2019 when it finished ODD Grenland 3-2 Mjøndalen.

The referee was Trygve Kjensli.

Almost everyone can be considered, as there’s just one fitness concern for the Mjøndalen gaffer Vegard Hansen to be concerned about thanks to an otherwise robust set of players. Vamouti Diomande (Achilles tendon rupture) is sidelined.

Due to a fully healthy squad available to select from, ODD Grenland manager Jan Nornes has zero fitness concerns to speak of coming into this clash.

In our opinion, ODD Grenland and Mjøndalen should both be able to score here although it’s hard to pick a clear winner.

It appears that a draw might be on the cards. With that in mind, we reckon that it will be a very even match with a score draw at the end of the 90.

Both Teams to Score Prediction for Mjøndalen vs ODD Grenland
Yes 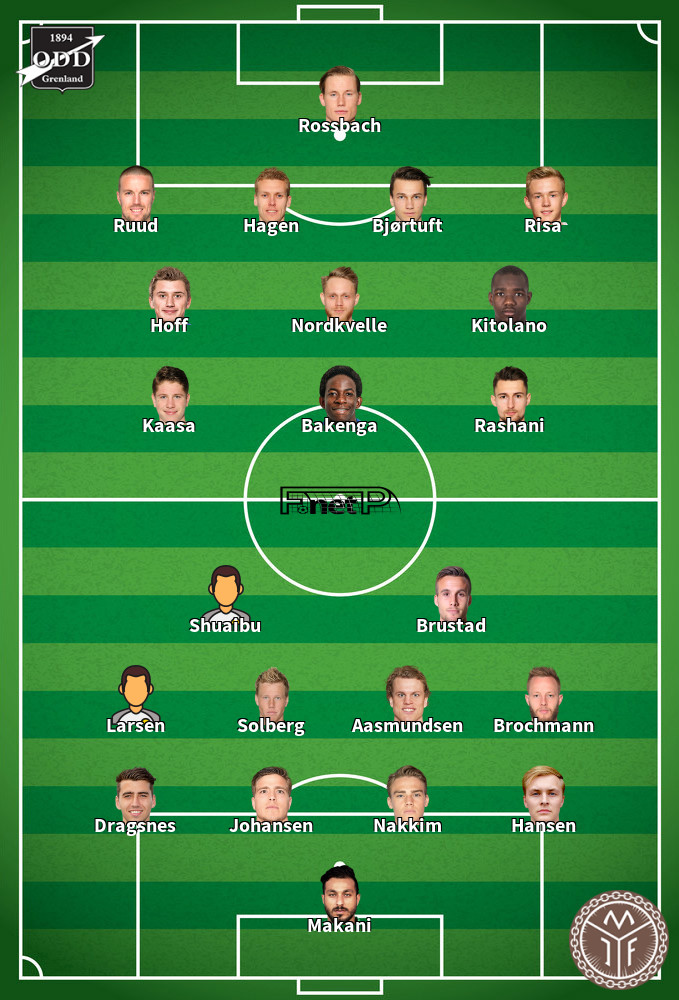 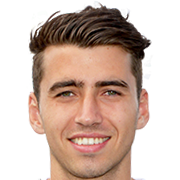 Mostly taking up the Central Defensive Midfielder position, Vetle Dragsnes was born in Rælingen, Norway. Having made a first senior appearance for Mjøndalen in the 2019 season, the dangerous Midfielder has bagged 2 league goals in this Eliteserien 2020 season to date from a total of 9 appearances.

While we have made these predictions for Mjøndalen v ODD Grenland for this match preview with the best of intentions, no profits are guaranteed. Always gamble responsibly, and with what you can afford to lose. Best of luck.